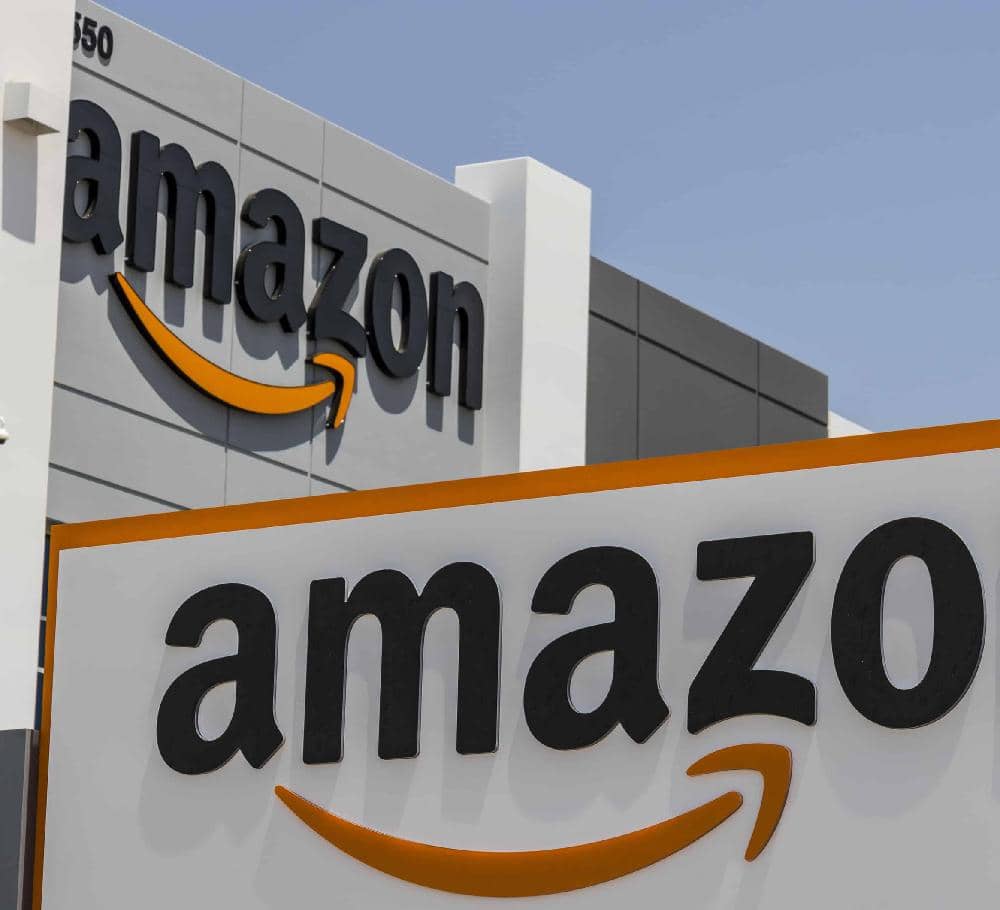 Amazon said that it is buying self-driving technology company Zoox, which is developing an autonomous vehicle for a ride-hailing service that people would request on their phones.

Seattle-based Amazon did not disclose how much it is paying for Zoox, which was founded six years ago in Foster City, California. Analysts pegged the purchase price at over $1 billion.

The online retailing giant said Zoox will keep running as a separate business and continue to develop its own autonomous vehicle.

“We’re excited to help the talented Zoox team to bring their vision to reality in the years ahead,” said Amazon’s JeffWilke, who runs the company’s retail business.

The deal could drive Amazon into an entirely new business: transporting people from one place to another. But some industry analysts think Amazon’s ultimate goal is to repurpose the Zoox vehicle for its core business, delivering packages to shoppers. 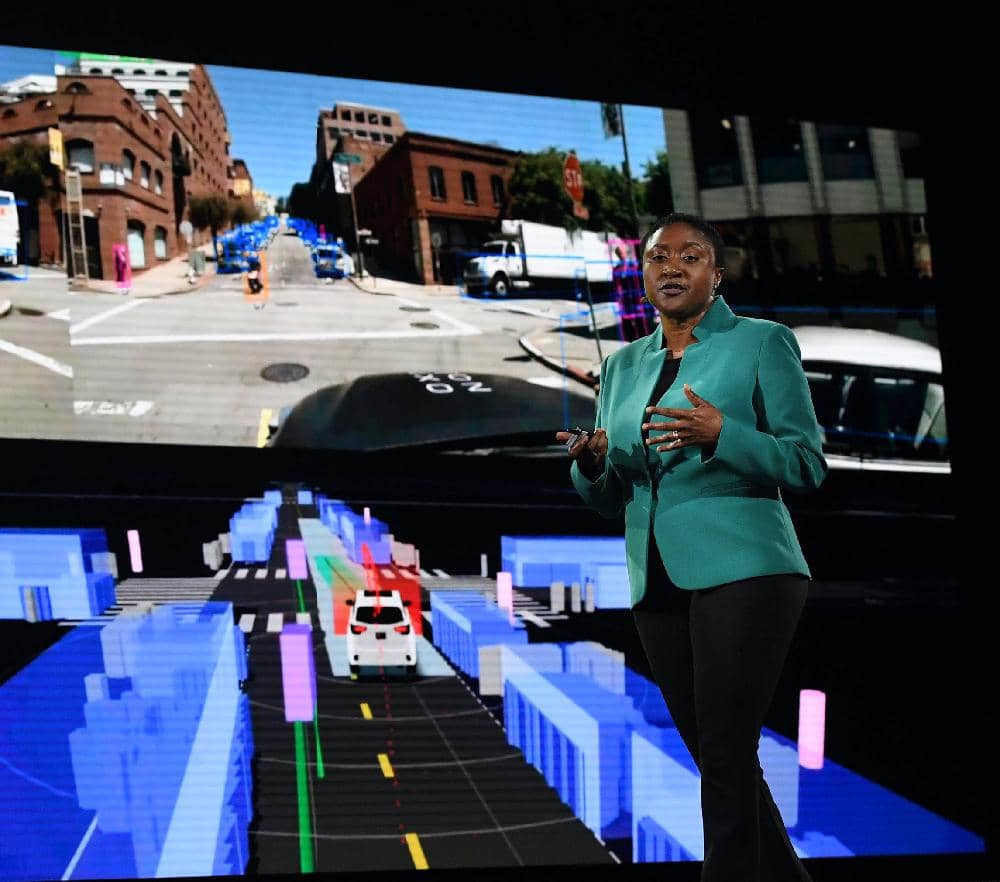 “My guess would be in the near term that Amazon is probably more interested in taking that platform and adapting it as an alternative or complement to its existing fleet of delivery vans,” said Sam Abuelsamid, principal analyst for Guidehouse Insights, who follows autonomous vehicle developments.