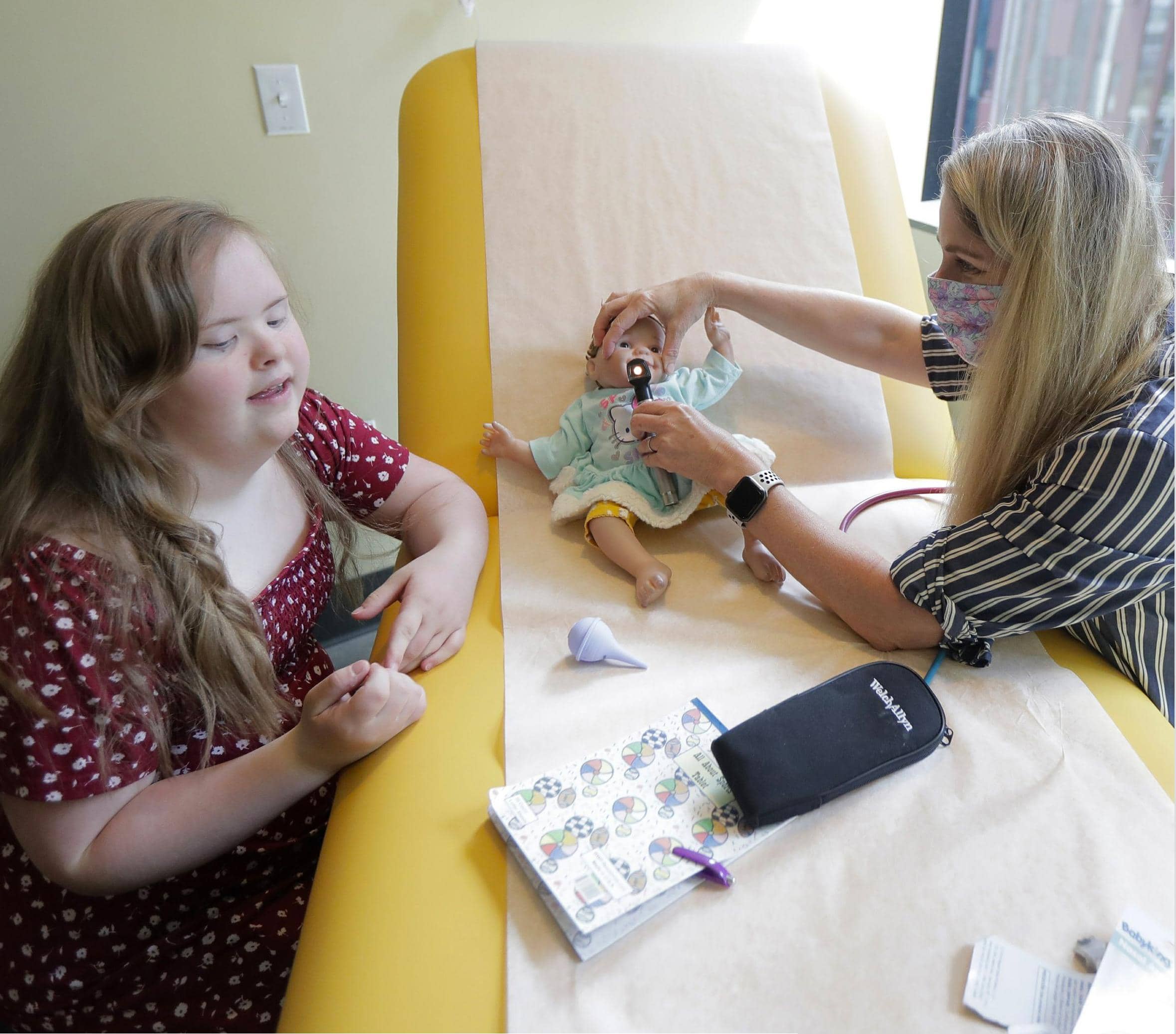 Amazon’s explosive growth over the past decade helped fuel a growing homelessness crisis in Seattle.

After becoming homeless, Connie Wade realized she’d be missing something critical to care for her daughter.

She and 12-year-old Emilyanne couldn’t camp in a car or on the streets because they need to plug in a machine that helps the girl breathe easier. Emilyanne has Down syndrome and her breathing is interrupted every six minutes without a CPAP device.

A typical open-space homeless shelter promised them a spot by an electrical outlet, but Wade felt they’d be too vulnerable.

Then they got an offer from Mary’s Place, a family homeless shelter that recently opened a facility inside a gleaming new building on Amazon’s Seattle campus. Believed to be the first homeless shelter built inside a corporate building in the U.S., the nonprofit’s Popsicle Place shelter program helps homeless children with life-threatening health conditions. 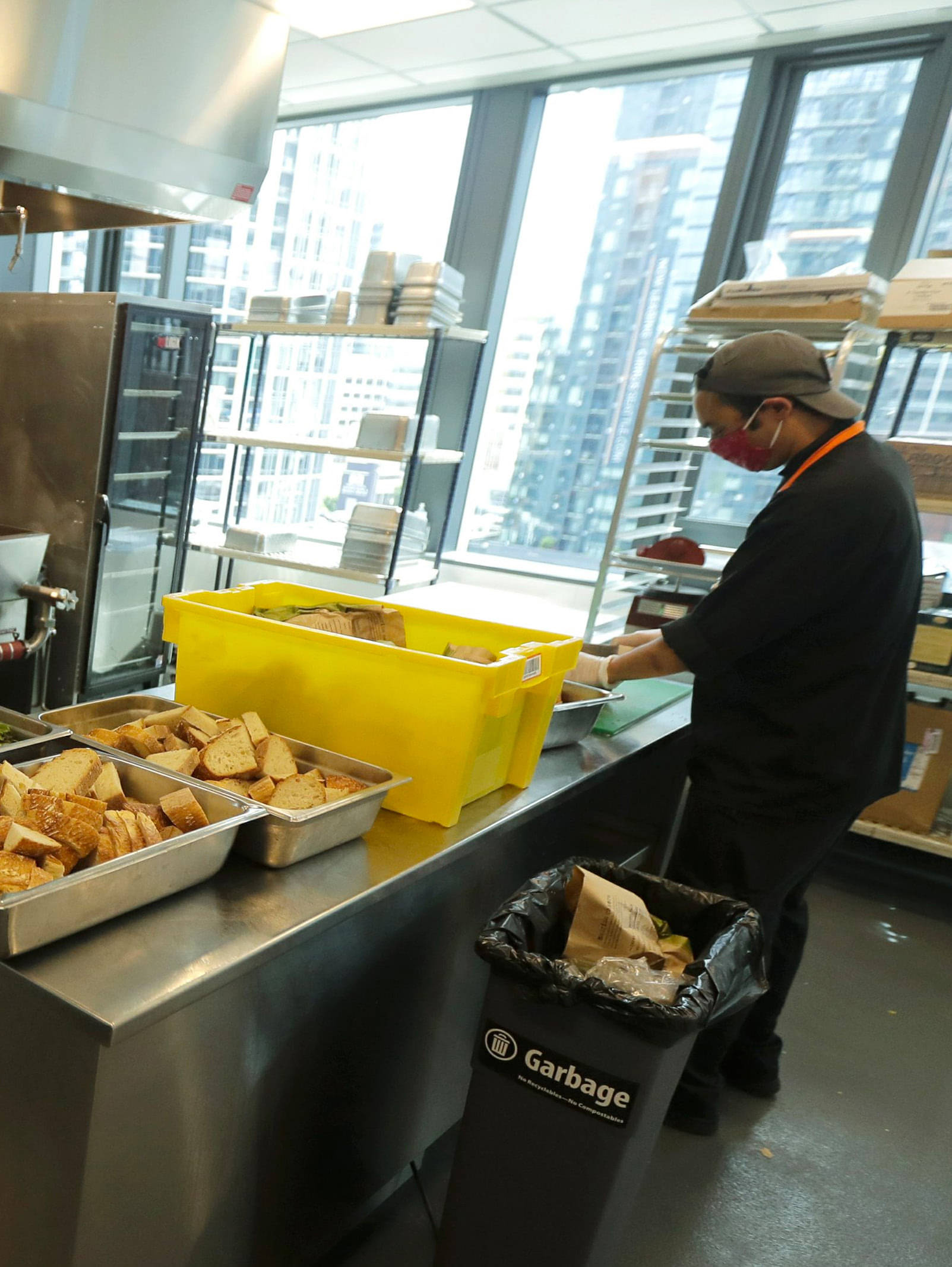 Amazon’s state-of-the-art, eight-story building allowed the unique program to triple its capacity. The $100 million commitment to the shelter is the tech giant’s single largest philanthropic contribution to its hometown, which it transformed with tens of thousands of high-paid tech jobs that some blame for exacerbating income inequality and affordable housing problems.