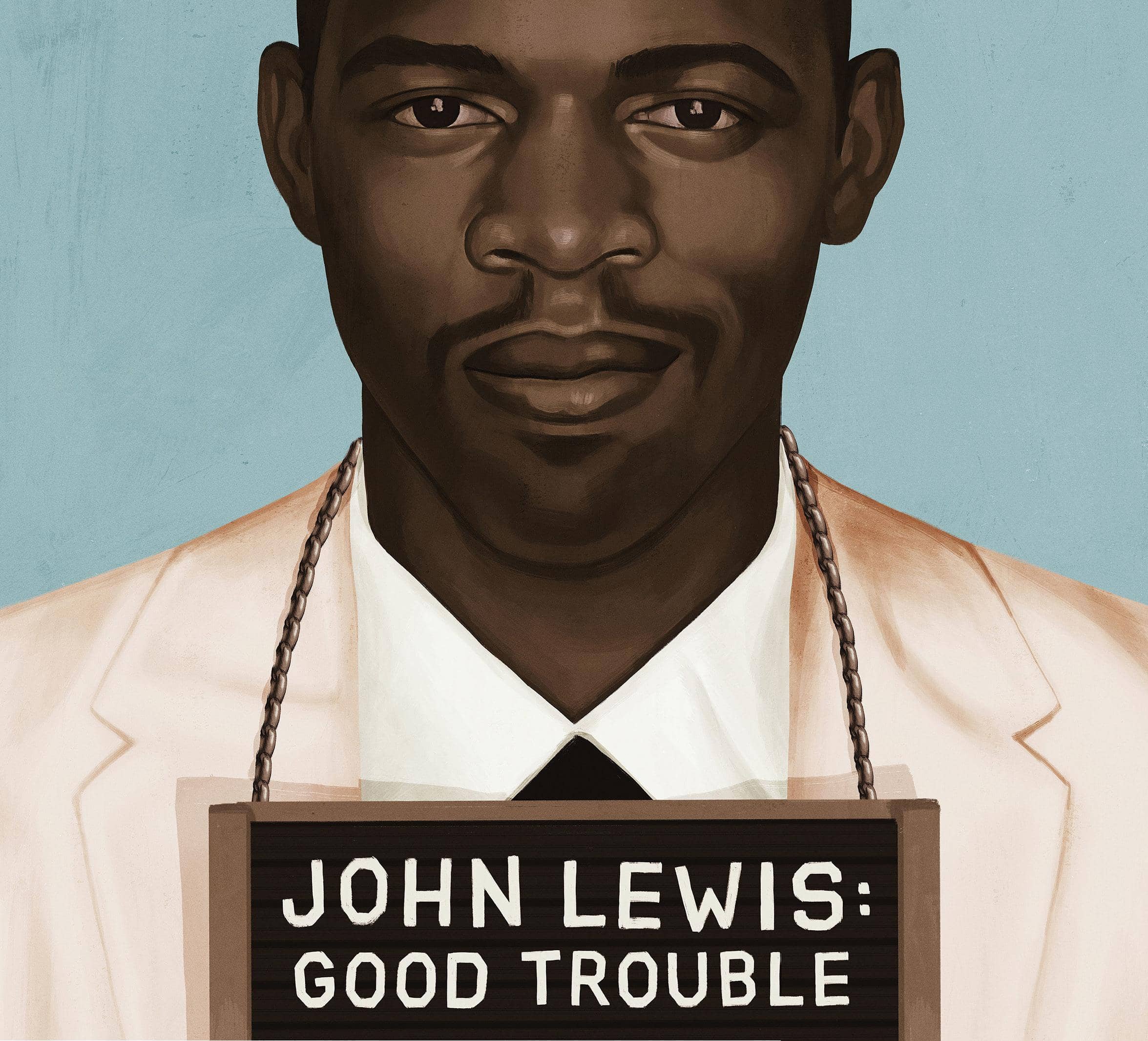 Getting into “good trouble” is a guiding principle for John Lewis. It’s not only OK, but necessary to enact and inspire meaningful change.

And it’s not just rhetoric, either. The 80-year-old congressman has the receipts to prove it. He has been arrested 45 times, five of which happened while he was a sitting representative. In the new documentary “ John Lewis: Good Trouble,” he couldn’t be prouder of that fact because it’s all been in service of his lifelong fight for civil rights. He even predicts that he’ll add to that tally.

It’s a principle that the country seems to have taken to heart in the past month in the aftermath of George Floyd’s death. People have taken to the streets and to Twitter to call attention to injustices. They have publicly called out employers for conscious and unconscious bias. And not only are they being heard, but their concerns are being taken seriously and resulting in swift and unprecedented change.

Who better to check in with than John Lewis as the country undergoes this seismic shift? But of course, “John Lewis: Good Trouble” was filmed before the past month. And thus, through no fault of its own, this historic moment makes Dawn Porter’s film feel both immensely timely and like a time capsule. At the very least it probably could have used and benefited from a postscript about what is happening right now.