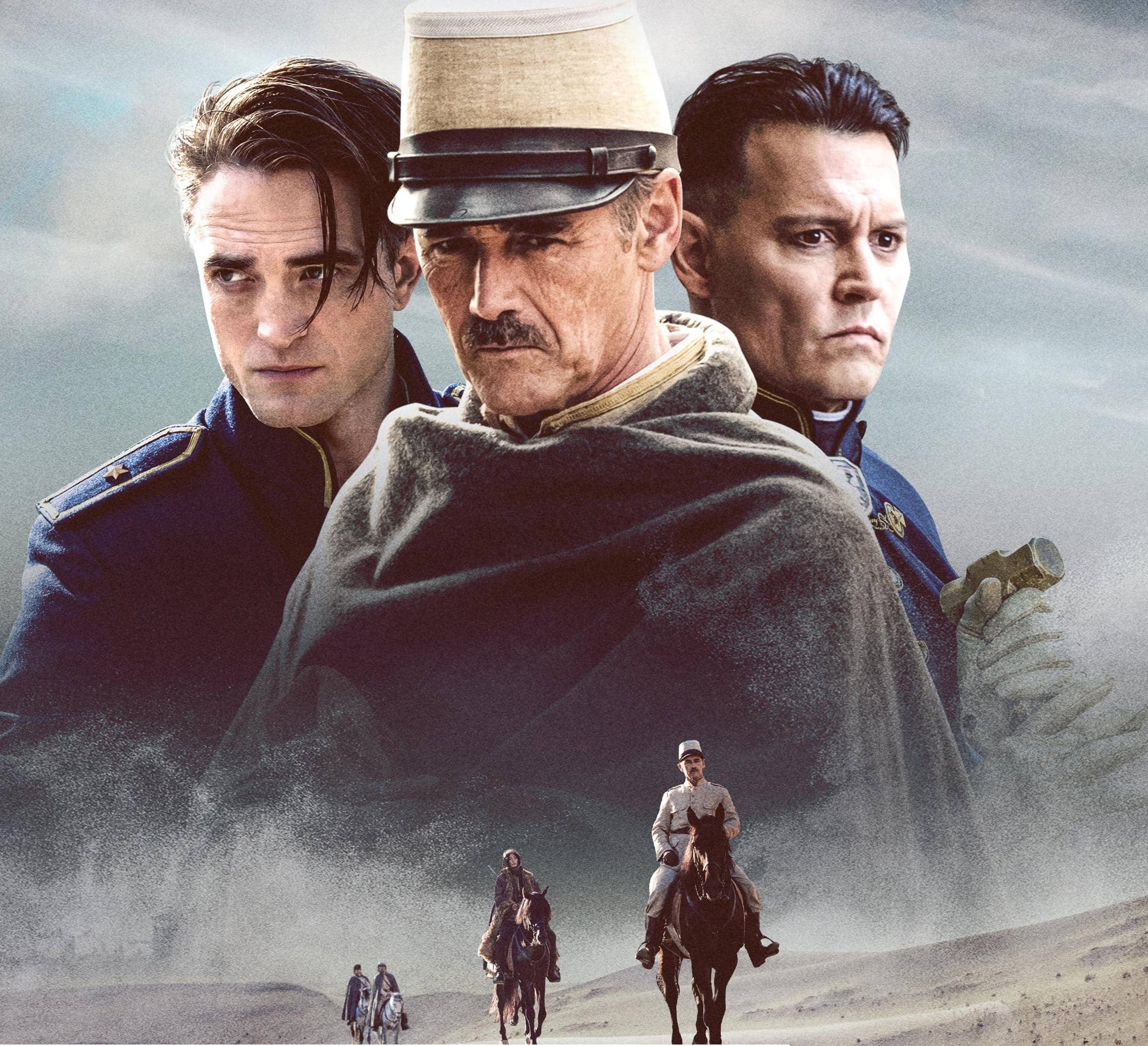 Watching Mark Rylance play a man of basic decency getting swallowed up by an evil world — and a sadistic Johnny Depp — in “Waiting for the Barbarians,” I absent-mindedly jotted down in my notes: “Nobody does basic decency like Mark Rylance.”

Then I remembered: Nobody quite does INdecency like Rylance, either. Watch him play a villain, a creep, or maybe a scheming Shakespearean king, and you’ll be chilled to the bone.

Comedy or tragedy, prose or verse, stage or screen: This is simply an actor who couldn’t strike a false note if he tried. And if he seems perfectly cast as the purposely nondescript Magistrate in “Barbarians,” a visually striking but frustratingly slow-moving film based on the award-winning novel by J.M. Coetzee, it’s perhaps because, well, he’s well cast in pretty much everything he does.

And it’s no easy task, playing a nameless man, neither hero nor villain, serving a nameless Empire in a nameless time in the border region of a nameless land. It’s tricky precisely because, as you may have guessed, there’s so much that’s necessarily left unspecified in this adaptation from Colombian director Ciro Guerra, with a screenplay by the Nobel-winning South African author himself.