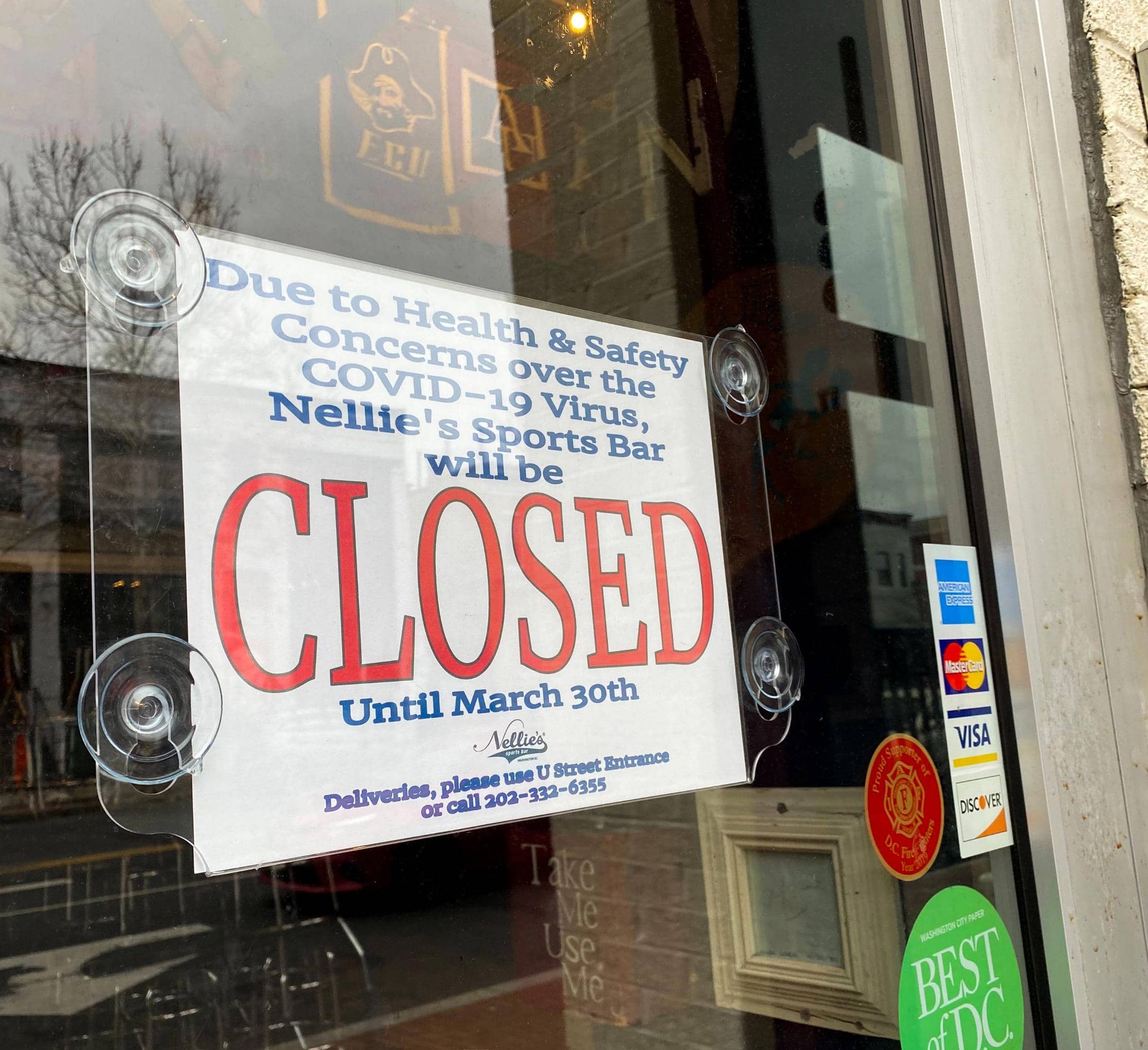 The coronavirus is dealing a death blow to the longest U.S. economic expansion on record, triggering layoffs and putting intense strain on the nation’s financial system.

In a cruel paradox, the very steps that are needed to contain the outbreak — quarantines, travel restrictions and business closures — are bringing everyday business to a halt and shoving the U.S. economy into recession for the first time since 2009.

The “Lockdown Paradox,” he calls it. 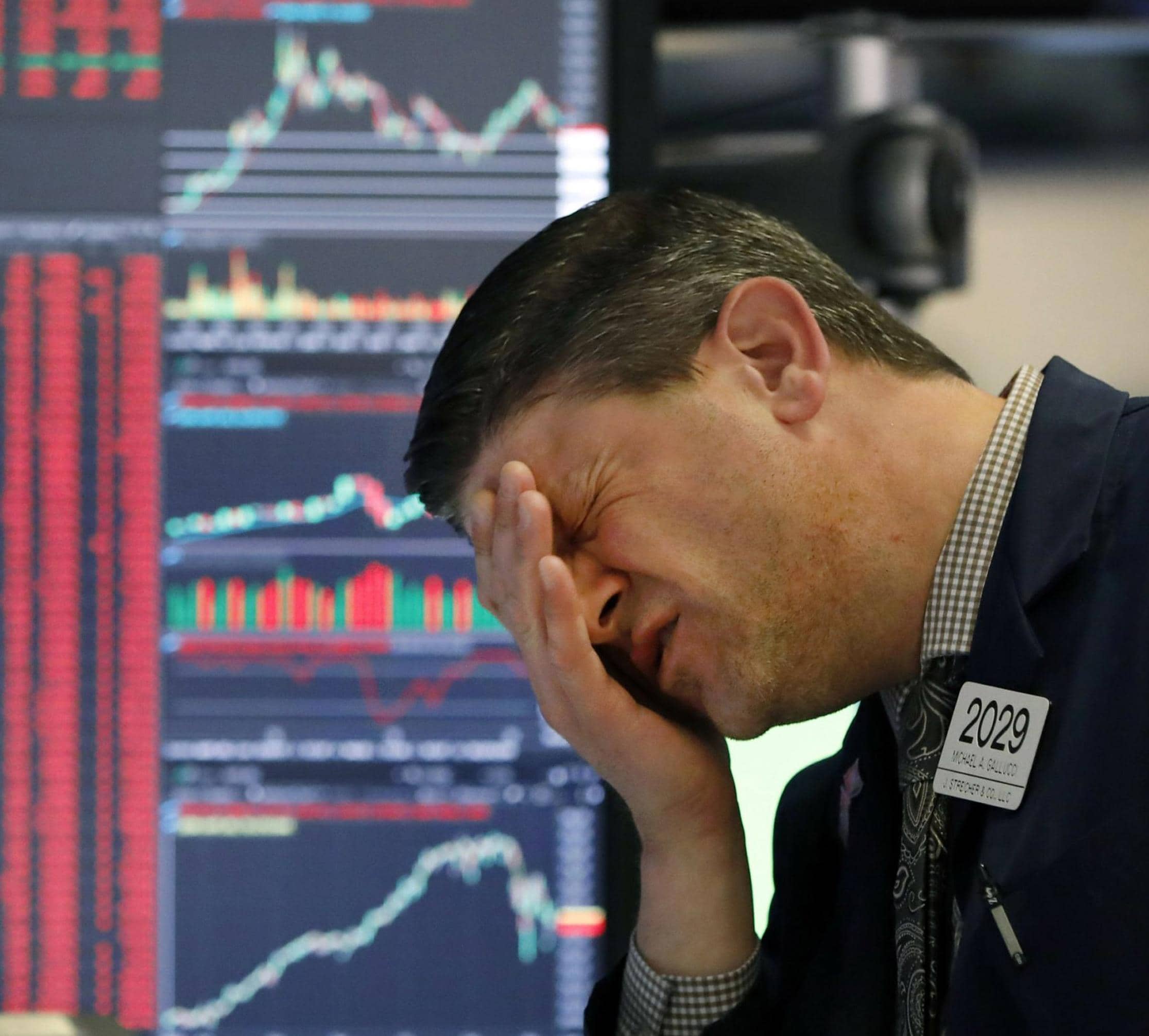 Much will depend on how swiftly and aggressively the Federal Reserve, Congress and the Trump administration deliver financial aid to tens of millions of economic victims — from hourly workers with no more income to suddenly furloughed employees to businesses with loans to pay but no customers. Solving the health crisis by shutting down the economy, though, will have to come first.

The U.S. economy has never endured anything like this. The economic shock from the 9/11 terrorist attacks, painful as it was, was shortlived. The financial crisis and the Great Recession were devastating. But they weren’t intertwined with a calamitous health crisis.

In the near term, at least, Daco foresees excruciating economic pain: He expects the American economy to shrink at a staggering 12% annual rate in the April-June quarter. That would be the most dismal quarter on record dating back to 1947. After a second-half rebound, Daco thinks the economy will post zero growth for 2020 as a whole.

Financial markets are bracing for the worst. On Wall Street, the Dow Jones Industrial Average was down more than 1,300 points in late-morning trading and has plunged more than 9,600 points or 33% since Feb. 12.

The economy has deteriorated with stunning speed. And the United States is hardly alone: The U.N.’s International Labor Organization estimates that the coronavirus outbreak could lead to nearly 25 million job losses worldwide and drain up to $3.4 trillion worth of income by year’s end. 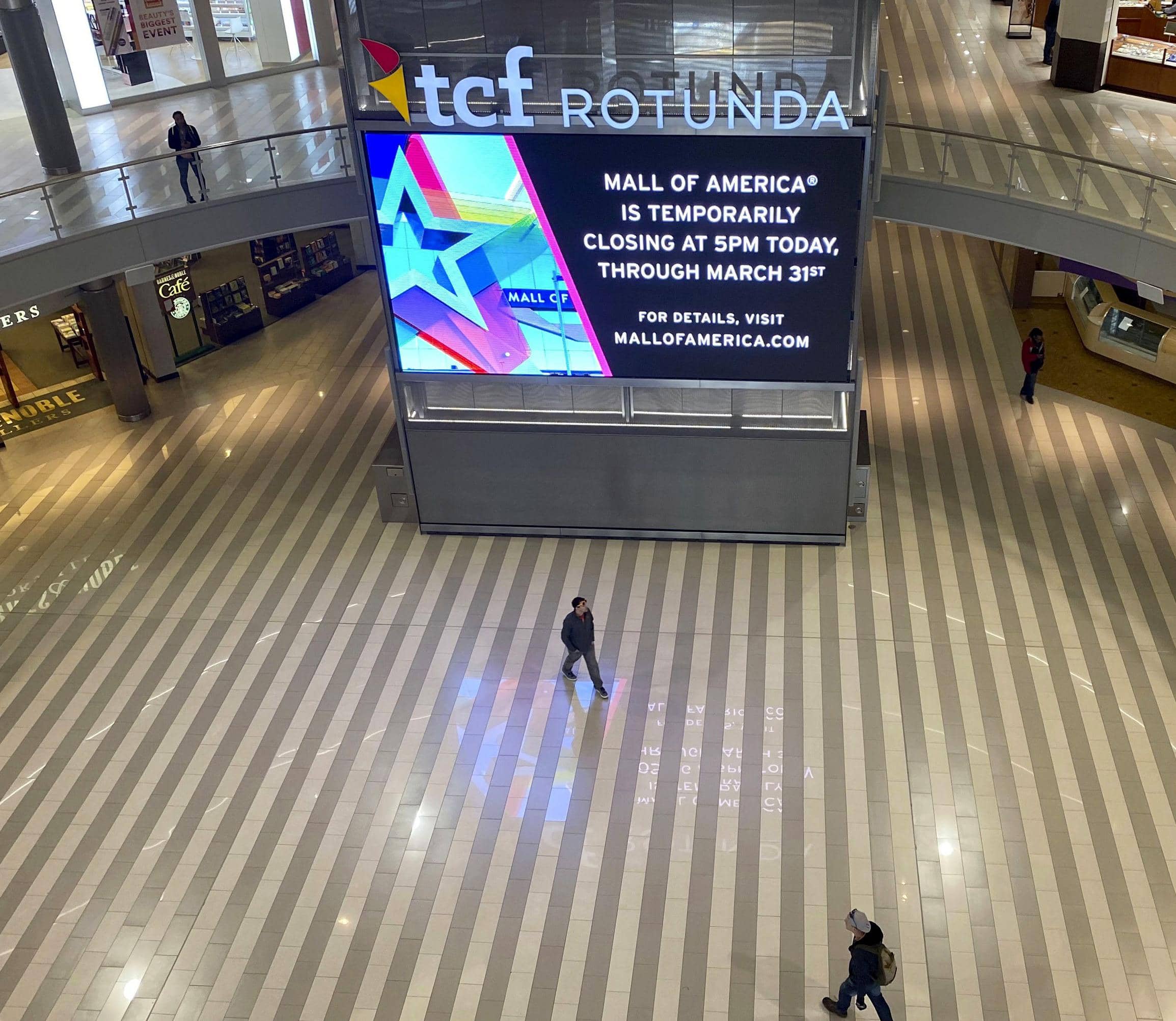