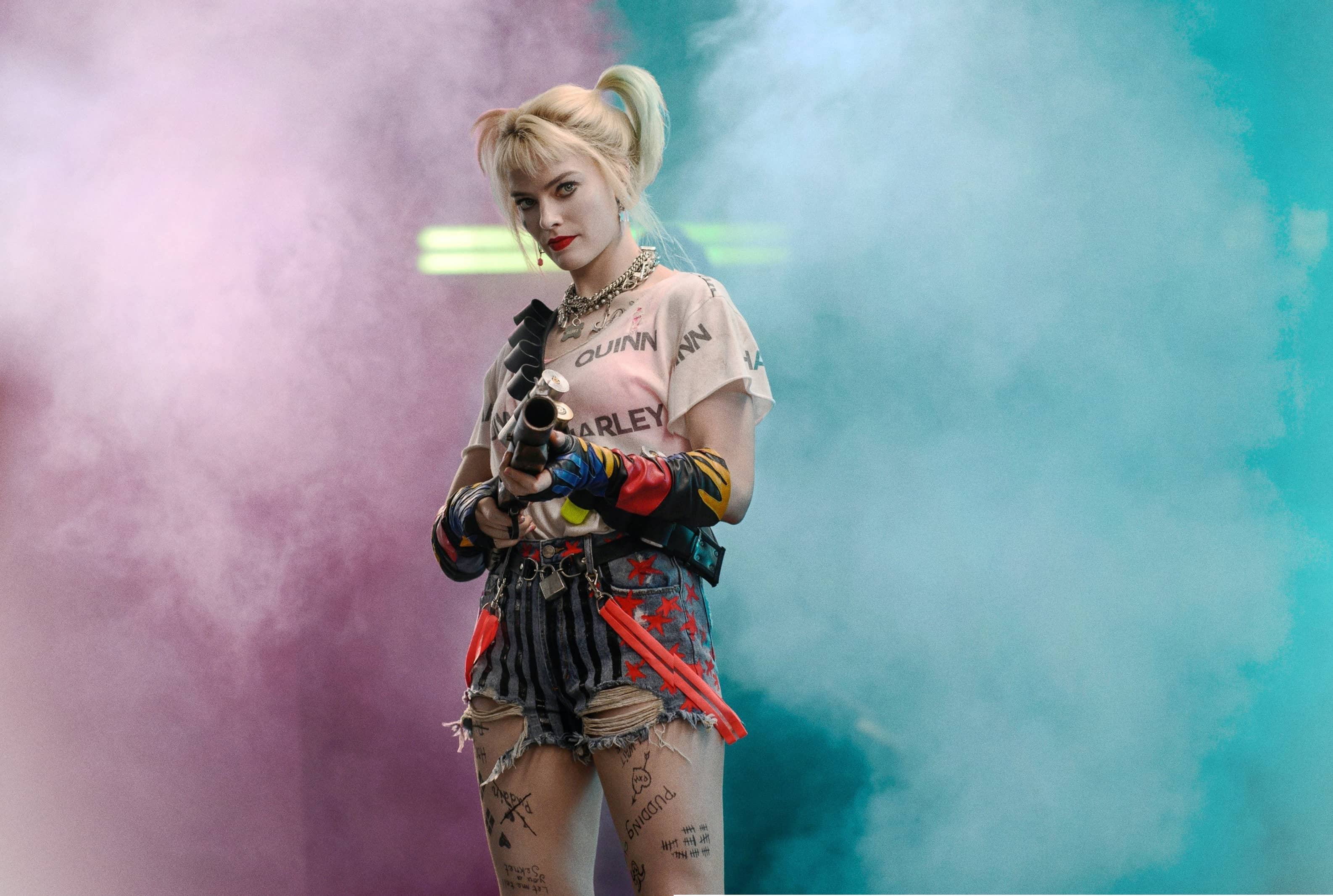 At one point in “Birds of Prey,” crime lord Roman Sionis, aka Ewan McGregor, sits down with a tub of popcorn to watch Harley Quinn suffer through a brutal interrogation.

He’s a psychopath — well, so is Harley, for that matter — but Roman has the right idea. As portrayed by the effortlessly charismatic Margot Robbie, Harley’s always gonna be the most interesting person in the room — or on the screen. Grab your popcorn, indeed.

Robbie is certainly killing it these days, and we’re not just talking about the escalating body count (especially if you include violence by glitter gun) in this visually arresting and often clever — if not particularly profound — installment of the DC Extended Universe. Heartbreaking in “Bombshell” and poignant in “Once Upon a Time ... in Hollywood,” Robbie is looking more and more like she can do most anything. And she’s a producer here, too, as if being a ginormous movie star at age 29 weren’t enough.

But back to “Birds of Prey,” or more precisely, “Birds of Prey (And the Fantabulous Emancipation of One Harley Quinn),” an extended title that hints at what Robbie, director Cathy Yan and screenwriter Christina Hodson are trying to do: free Harley once and for all from her ex-boyfriend, that Joker guy, and plant her firmly within a girl gang.