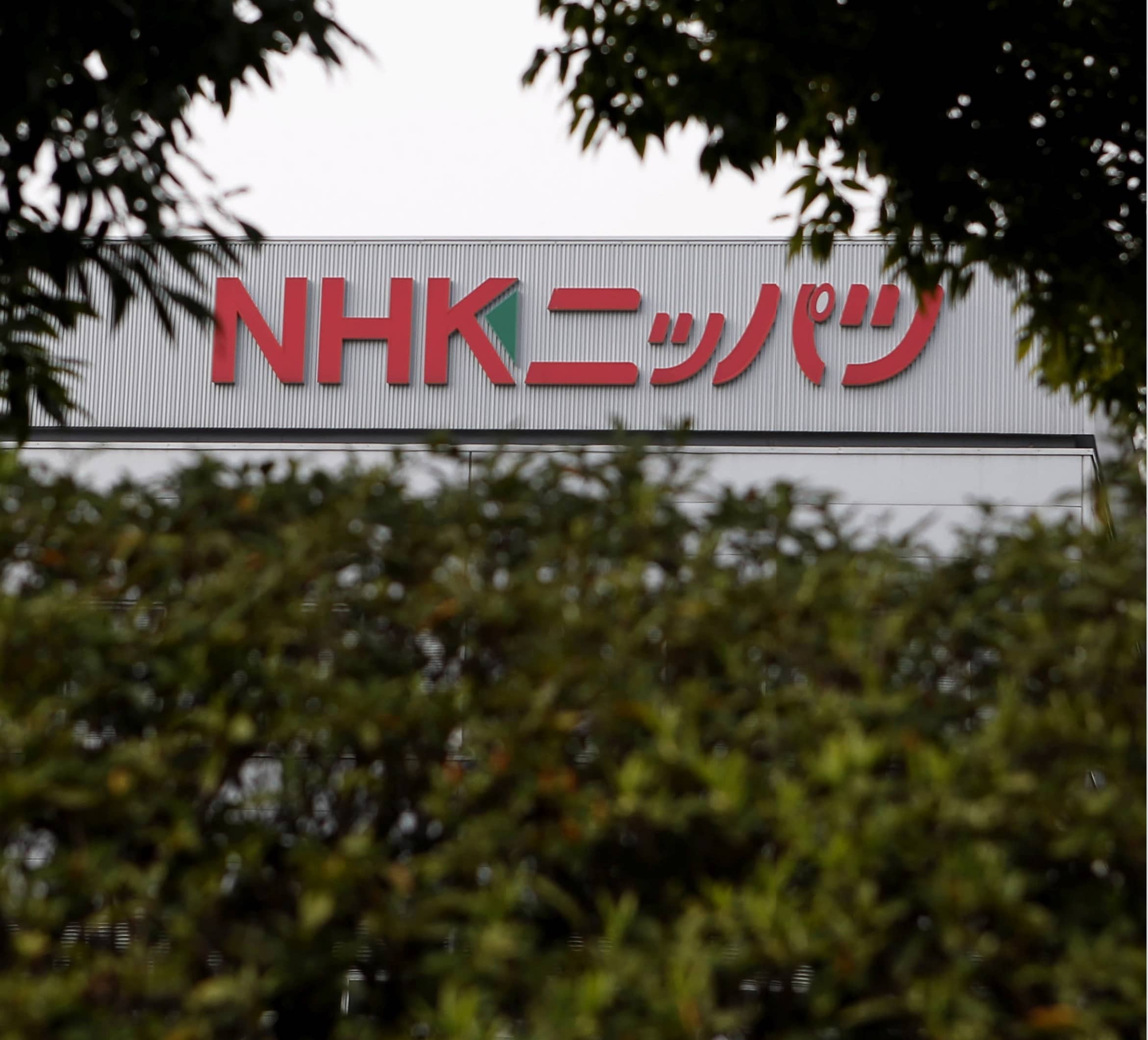 Hitoshi Hashimoto and Hiroyuki Tamura, both former top sales executives at NHK Spring Co. Ltd., were indicted in federal court in San Francisco, the Department of Justice said in a statement.

Federal prosecutors say that from May 2008 and through at least April 2016, Hashimoto and Tamura participated in a conspiracy with their competitors “to stabilize, maintain, and fix the prices of suspension assemblies used in hard disk drives.”