Why The Big Bang Theory Is The New Friends 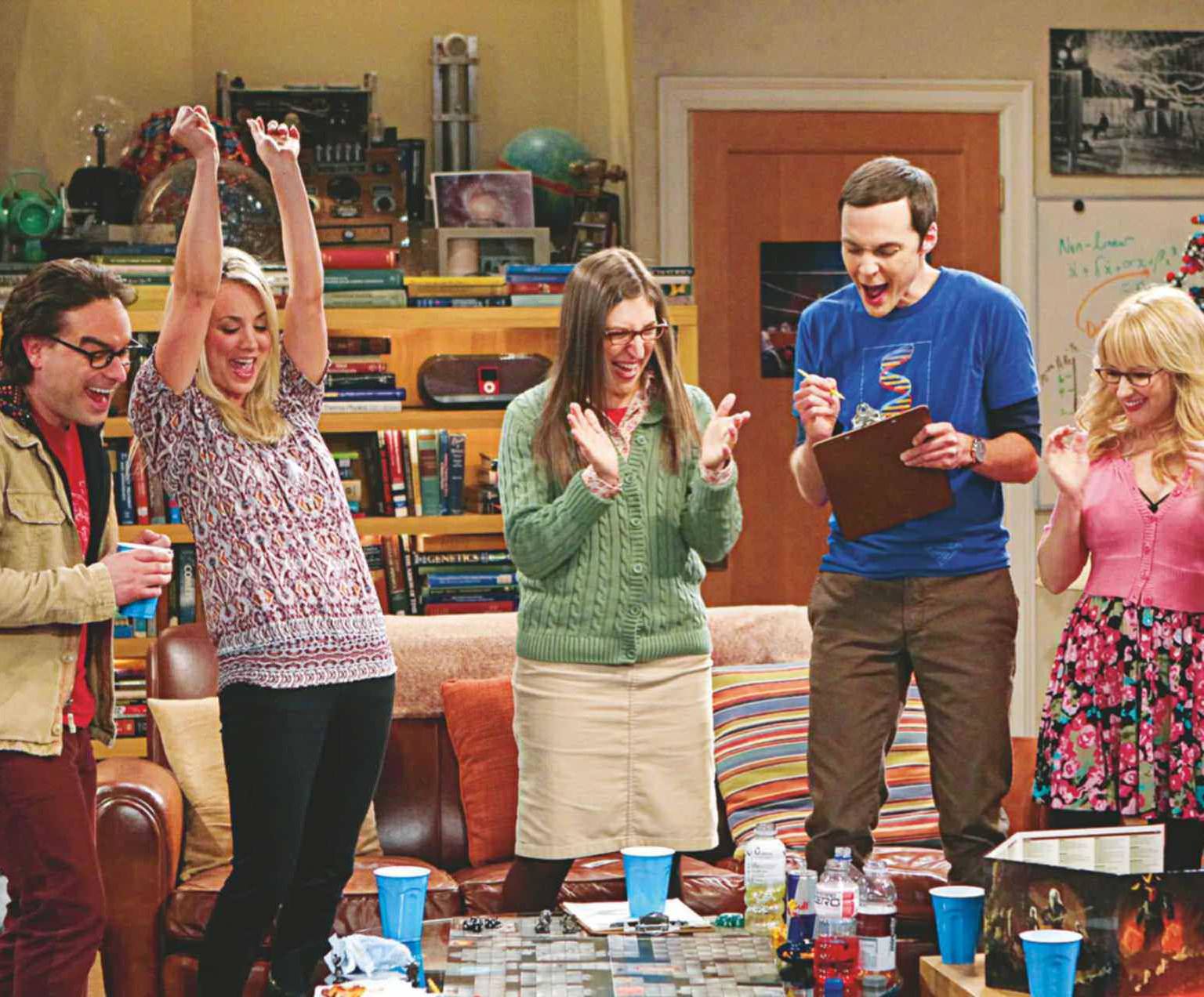 The Big Bang Theory is the biggest show in the solar system. With the cliffhanger-charged ninth season set to drop on September 21, Joe Madden tots up the parallels between the Central Perk gang and the Cheesecake Factory crew.

1. All the cool kids think it sucks...Admit to kinda-liking The Big Bang Theory in hipster-y company and you might as well confess to being a Dapper Laughs devotee. Just as Friends was, TBBT is a cultural pariah to many. “I don’t even know where to begin when talking about why I hate The Big Bang Theory so much,” rants a post on cooler-than-thou site Sick Chirpse. “It’s like a collage made entirely from turds and I’m trying to decide which turd is the most unpleasant.” 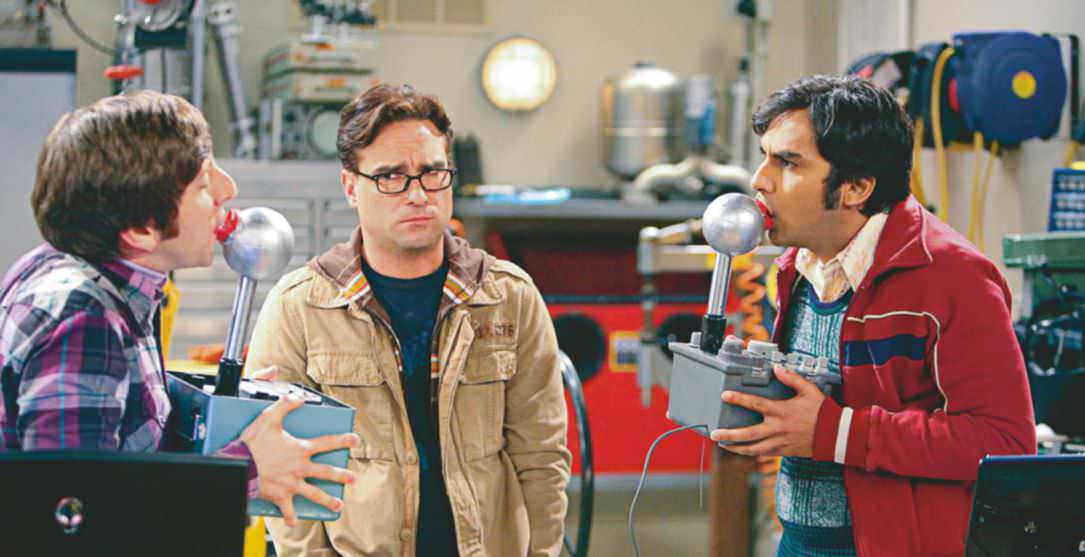 2 ...But it’s smarter and funnier than they give it credit for With its three-camera format,winking sex jokes and sentimental streak, TBBT was never going to be a critical darling along the lines of cerebral metacomedies such as Arrested Development or Curb Your Enthusiasm. But, like Friends before it, at its best TBBT takes standard sitcom tropes – misunderstandings, pratfalls, zinging comebacks – and fashions beautifully polished, brilliantly performed gags from them. 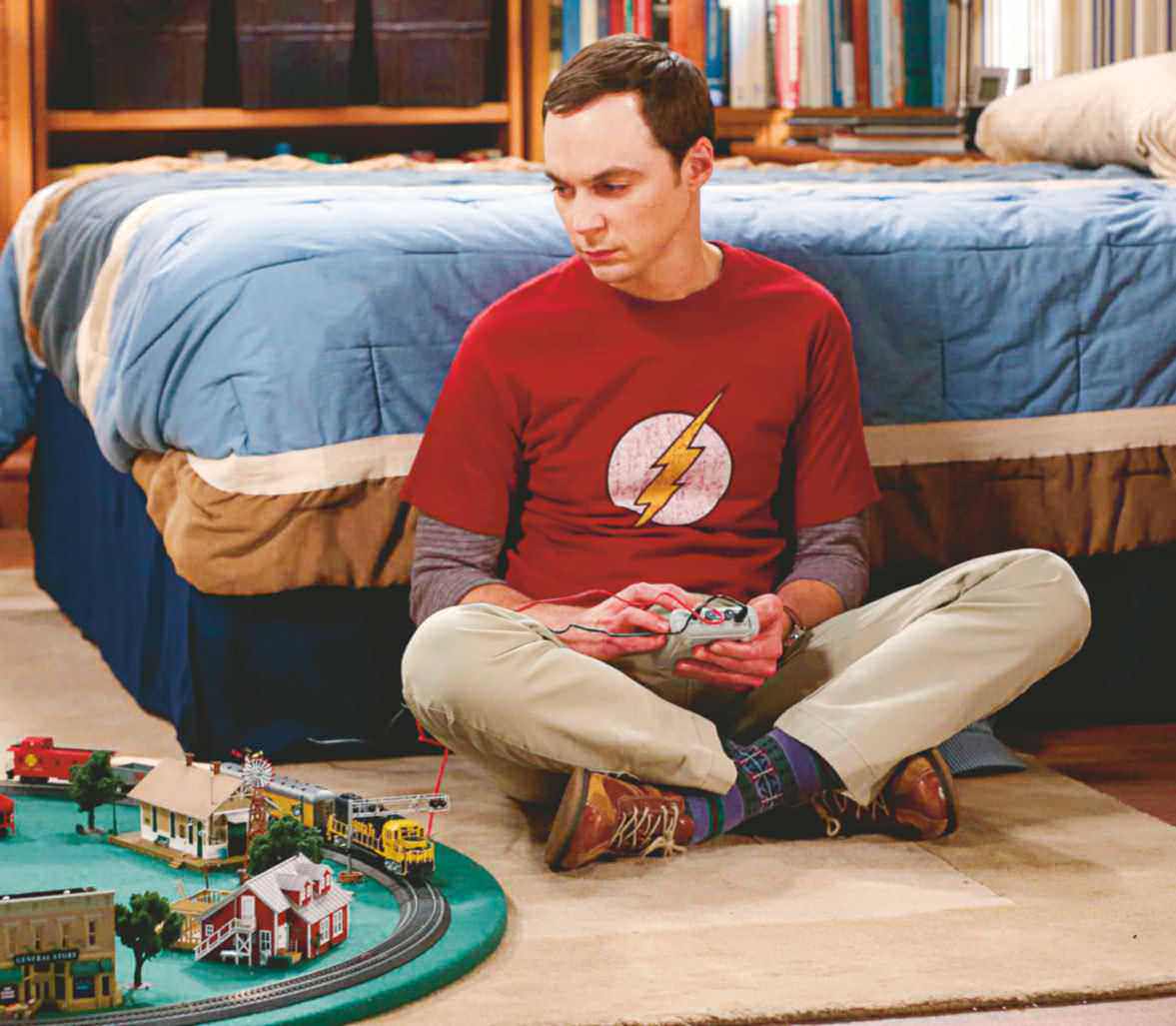 3. (Although yes, sometimes it does suck) Friends-haters had plenty of ammo: yes, the show was startlingly white, the characters’ ‘problems’ were very much of the first-world variety and the sugary schmaltz could be heave-inducing. TBBT can be similarly problematic: the writing is hacky at times; the laughter track gets OTT; and some of the jokes relating to Raj flirt with, if not racism exactly, then certainly uncomfortable stereotyping.