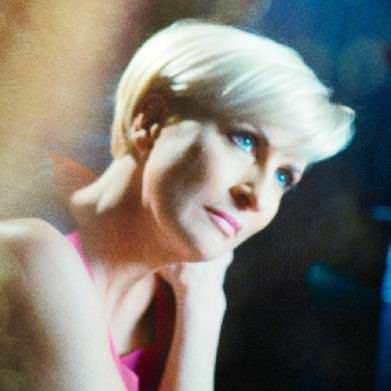 How Mika Brzezinksi - the cohost of MSNBC's Morning Joe - has turned career curveballs into opportunities.

Getting fired from a high-profile job might seem like a humiliating experience, but for news anchor Mika Brzezinski, it proved to be an important career catalyst. The daughter of former national security adviser Zbigniew Brzezinski, Mika had spent more than 15 years working in TV news, climbing to a position as a correspondent at CBS. But in 2006, the network unexpectedly let her go. Struggling to fnd work, she settled for a gig as a freelance MSNBC reporter at a tenth of her previous salary.

It was a humbling development, but Brzezinski embraced the opportunity, and when former Republican congressman Joe Scarborough was looking for a cohost for MSNBC’s new a.m. program, she was eager to give it a try. Eight years later, Brzezinski is still at the Morning Joe table, and despite recent ratings challenges, she’s still thrilled to be there. “Every moment I come to work is so full of joy and unexpected twists and turns,” she says.