Lee Daniels Is Just Getting Started 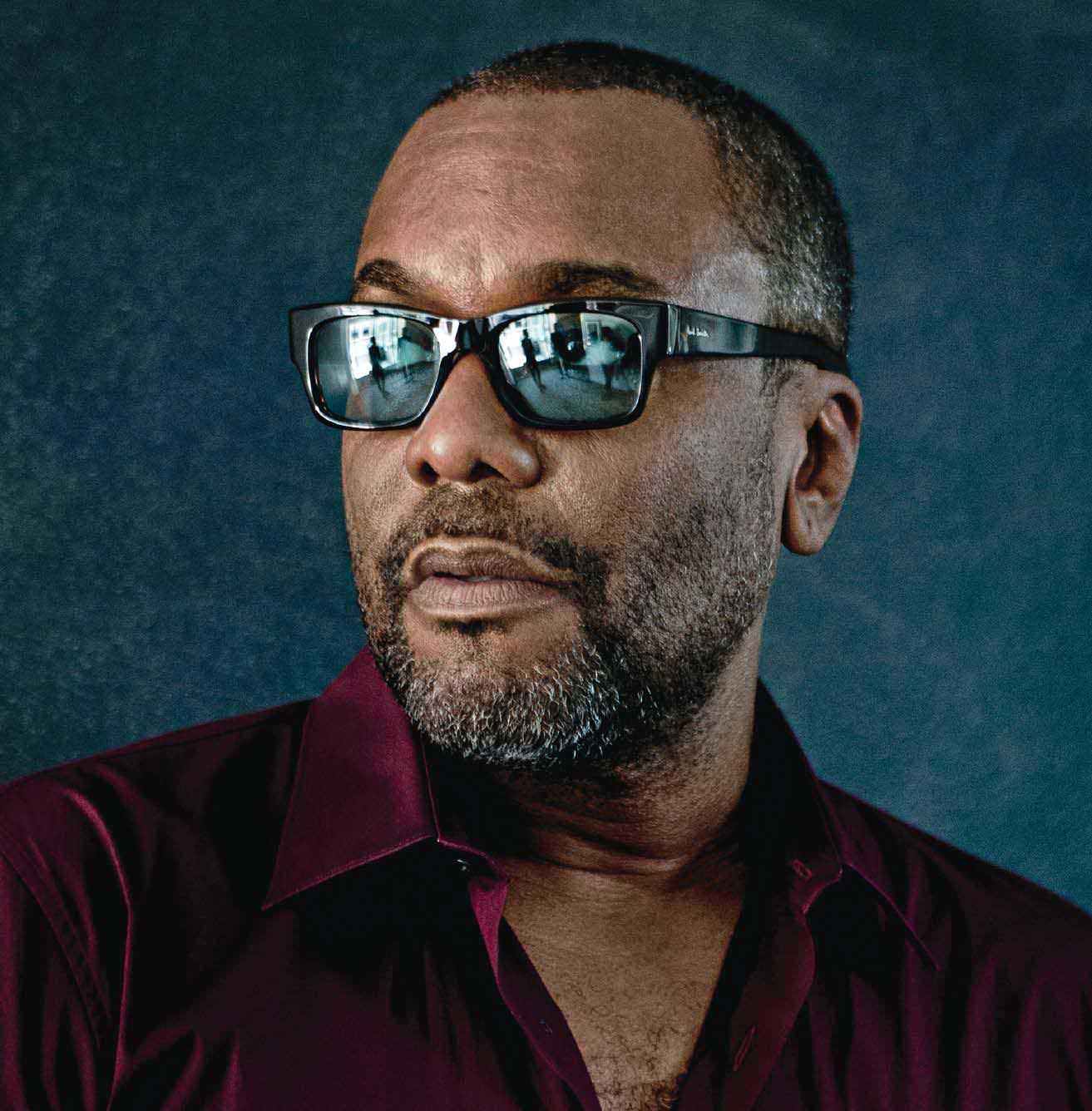 As Empire, Fox's high-octane, King Learesque prime-time smash about the ascendance to superstardom of a musical family, returns for its second season, creator and executive producer Lee Daniels explains why the show resonates with viewers and what's happening below the surface.

Empire's first-season finale in March was the highest-rated for a new series in the past 10 years. How do you approach writing a show that has connected with so many people?

Everything I do has to come from my experience or those of people I know. Situations I’ve been in, or food that I’ve tasted. Experiences that are real and honest to me. Season 1 dealt with a lot of the issues that I grew up dealing with. So now the challenge is: Okay, what stories can I honestly tell? Now people know who I am. It’s a very odd feeling. I didn’t know how famous one could really become from TV. I’ve never really paid attention to it or watched it.

As a kid, yeah. Like, The Brady Bunch and Good Times. I watched CNN, and then I gave up on that. I watched BBC and National Geographic. And then my boyfriend got me hooked on The Real Housewives of Atlanta and I got seduced into TV that way.

Season 1 of Empire tracked the rise of Cookie and Lucious, the music entrepreneurs and parents whose family is at the heart of the drama. What are some of the story lines from that season that came directly from your life?

I’ve said this before—the whole flashback scene where Lucious throws [his son] Jamal into a trash can is very real. It really happened. Walking down the stairs in your mother’s heels in front of your father is a real experience. Having relatives who are in jail or selling drugs, and then turning that into a real and legitimate business is real. These are people who exist in my family.

The show makes it dramatic. It becomes fun because we have to make light of it. And we have to have entertainment, and we want it soapy, so we’re sort of winking at the camera and having fun with the audience. But you know, under that laughter there’s some serious shit going on and issues being talked about.

What can fans expect to see in sea son 2 of Empire?