Inside Hulu's Bold Effort To Reinvent Itself 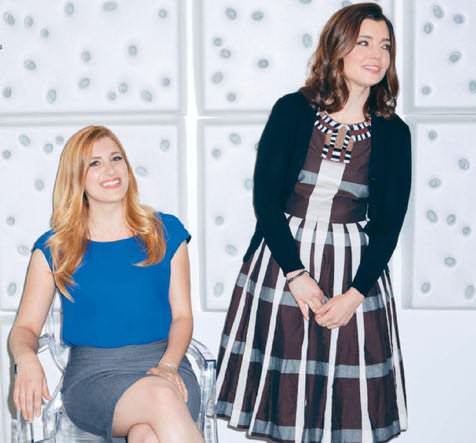 Inside Hulu's bold effort to reinvent itself via Seinfeld, Mindy Kaling, and a host of buzzy original shows.

On April 29, Jerry Seinfeld took the stage at New York City’s Hammerstein Ballroom to help TV-streaming service Hulu introduce its new programming to potential advertisers. He was there to make a significant announcement: Hulu had acquired the entire nine-season run of Seinfeld in a deal estimated to be worth $180 million. After breaking the news, the comedian took a few minutes to answer questions from the crowd. “How would Seinfeld be different today?” one audience member asked. “All the media and social and digital capability makes the world a more annoying place,” Seinfeld replied. “What reason would Kramer ever have to come [to Jerry’s apartment]? You lose all of those entrances he could just text me. The whole show goes in the toilet right there.”

Hulu was once at the forefront of entertainment’s big digital shift, but in recent years it has lost momentum, and the Seinfeld acquisition is part of a recent push to reclaim its relevance. One of the pioneers of TV streaming, the company launched in 2008 as a collaboration between NBC, ABC and Fox. But lately it has been eclipsed by its competition: At the time of Seinfeld’s announcement, Hulu had just 9 million subscribers—an impressive 50% increase over last year, but still tiny compared to Netflix and Amazon Prime, which each have more than 40 million in the U.S. alone. Now the company is pouring $750 million into a major expansion effort that also involves original content from well-known creators such as J.J. Abrams and Amy Poehler. “This is a high-risk game for them, but they don’t have any choice,” says tech analyst Roger L. Kay, founder and president of Endpoint Technologies Associates. “They need to raise money, invest, and cross their fingers. They can’t just sit there, because otherwise they’ll be eaten alive by the other guys.”