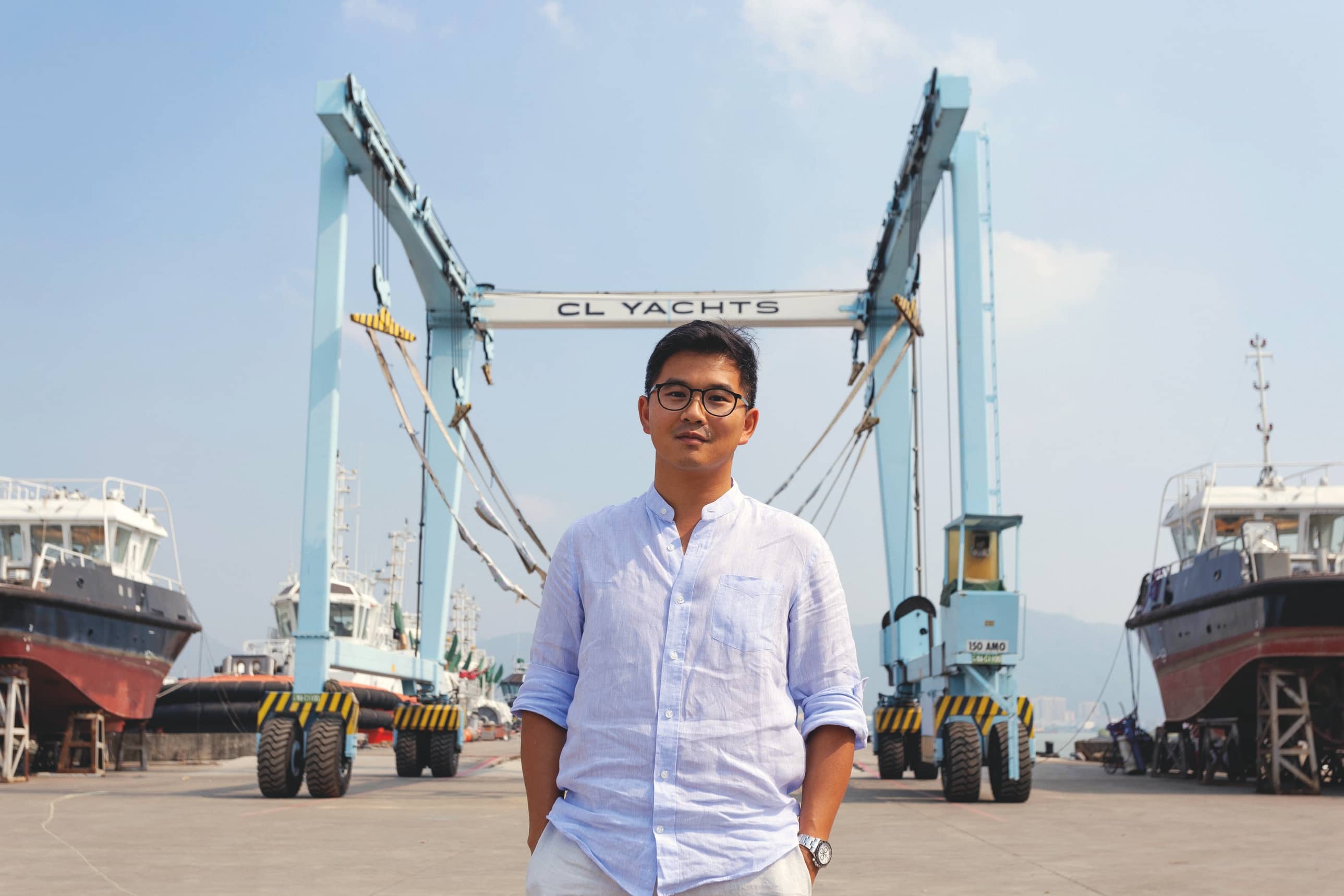 Hans Lo explains why Cheoy Lee launched CL Yachts and how the new brand is hoping to “shake things up” by working with first-time yacht designer Jozeph Forakis for its upcoming CLB88 and crossover-style CLX96.

CL Yachts has boldly billed its CLX96 project as ‘the motor yacht – reinvented’. Hans Lo, the brand’s Deputy Director, more quaintly describes it as “workboat chic”, a reference to design traits like the reverse-angle windshields that can also be seen on tugboats produced by parent company Cheoy Lee, which has its head office in Hong Kong.

The 96-footer is scheduled for completion by the end of this year and is set to start the second generation of models by CL Yachts, despite the brand only being formally launched in 2019. Jozeph Forakis, the Milan-based industrial designer who created the logo and branding of CL Yachts, was chosen to design both the all-new CLX96 and the upcoming CLB88, which is set to launch in July and have a world premiere at the Fort Lauderdale International Boat Show (October 28-November 1). 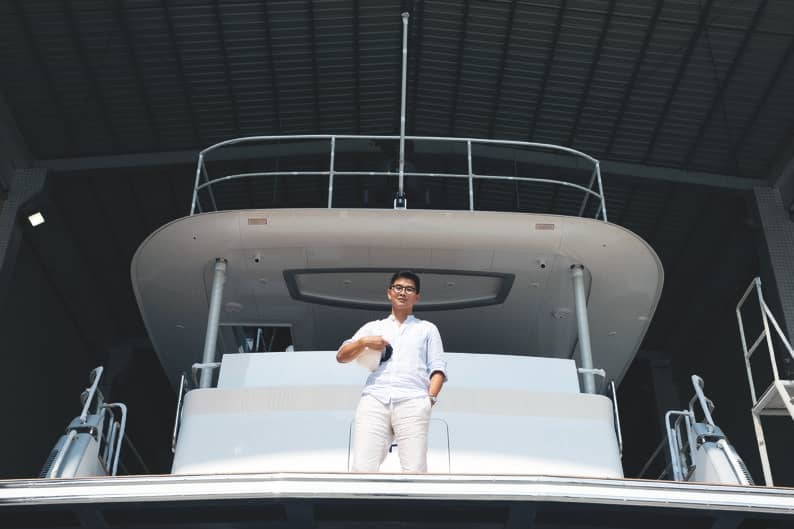 An evolution of the popular CLB72, the CLB88 has been pitched as the motor yacht ‘reimagined’, whereas all the talk of reinvention and revolution is focused on the CLX96. For the latter, Forakis started from scratch and wasn’t tied to any previous models, from inside or outside CL Yachts.

“We really wanted fresh eyes that could look at the motor yacht from a new perspective and shake things up,” says Lo, a fifth-generation member of the Lo family that has owned Cheoy Lee since it was founded in Shanghai in the late 19th century.

“We wanted someone who had never been in the industry and that’s what Jozeph offered. He is a recognised innovator across many industries and yacht design has always interested him, so the opportunity was mutually beneficial.”

Both new models are being built in the enormous Cheoy Lee shipyard in Doumen outside Zhuhai, where Lo has been working since returning from Canada in 2010.

Born and raised in Hong Kong, Lo spent much of his early childhood at the Cheoy Lee facility in Lai Chi Kok. Even after his family moved to Vancouver when he was eight, he spent a lot of time at the shipyard during summer holidays in Hong Kong. 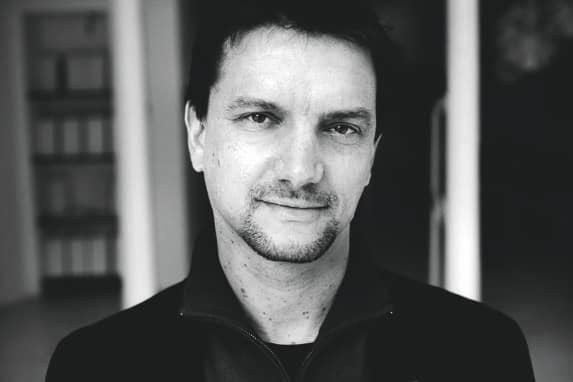 “I grew up with it and spent many of my summers there, so it becomes a part of you,” says Lo.

“Working at the shipyard is both my privilege and my destiny,” he says, smiling. “It’s a rare opportunity to be able to apply my skills and experiences towards flourishing our family’s business.”

Lo’s first job was laying up fibreglass hulls. “I joined a crew and we laid up a hull from start to finish,” says Lo, who lives in Hong Kong but works in Doumen from Monday to Saturday. “I’d seen it happen before, but I’d never done it myself. It was a valuable experience.”

Lo joined at a pivotal time. Cheoy Lee was developing its futuristic Alpha series, working with legendary powerboat designer Michael Peters on naval architecture and exterior, and Luiz De Basto for the interior of the Alpha 76, which debuted in late 2011.

For a builder renowned for long-range trawler and expedition-style yachts, and series like Bravo and Serenity, the bold decision to embark on the modern Alpha range would prove pivotal in the later decision to create CL Yachts.