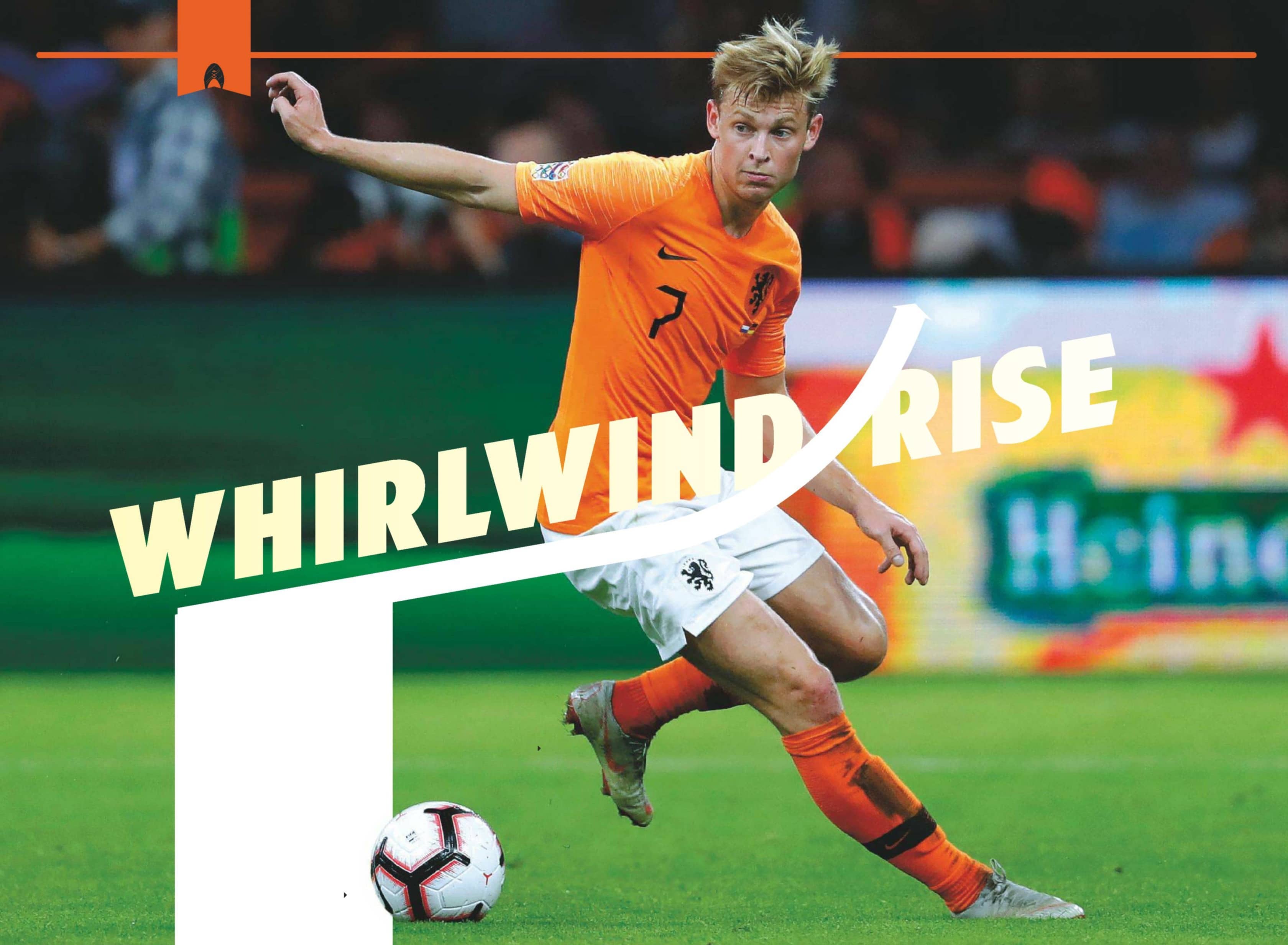 Jurgen Streppel, the former coach of Dutch side Willem II is one tough cookie. And he needs to be, condemned to be forever known as the man who once turned his nose up at the golden goose; who just a few years ago, while in charge at Willem, declared future Barcelona and Holland midfield sensation Frenkie De Jong surplus to requirements.

De Jong spent 10 years in the Willem academy system – which they run jointly with nearby RKC Waalwijk – but he made just three substitute appearances for the Tilburg club, with the hard-nosed Streppel deeming the teenager too callow to pass muster in the lower reaches of the Eredivisie.

Earlier in his senior career it had all looked so good for De Jong. Labelled a Willem youth-scheme class act, he was handed his first professional contract at the tender age of 16 and made his first-team debut in May 2015, earning a move to Dutch giants Ajax, who promptly sent him back on loan to Willem for the 2015-16 campaign.

Then came the collision with harsh reality as Streppel decided to park him in the reserves. Little wonder De Jong looked so frustrated at the time: being sufficiently impressive to be drafted into the Ajax fold, but only an afterthought further down the food chain at Willem. Something had to give, and in the end the loan was aborted, the teen returning to Amsterdam in December 2015. 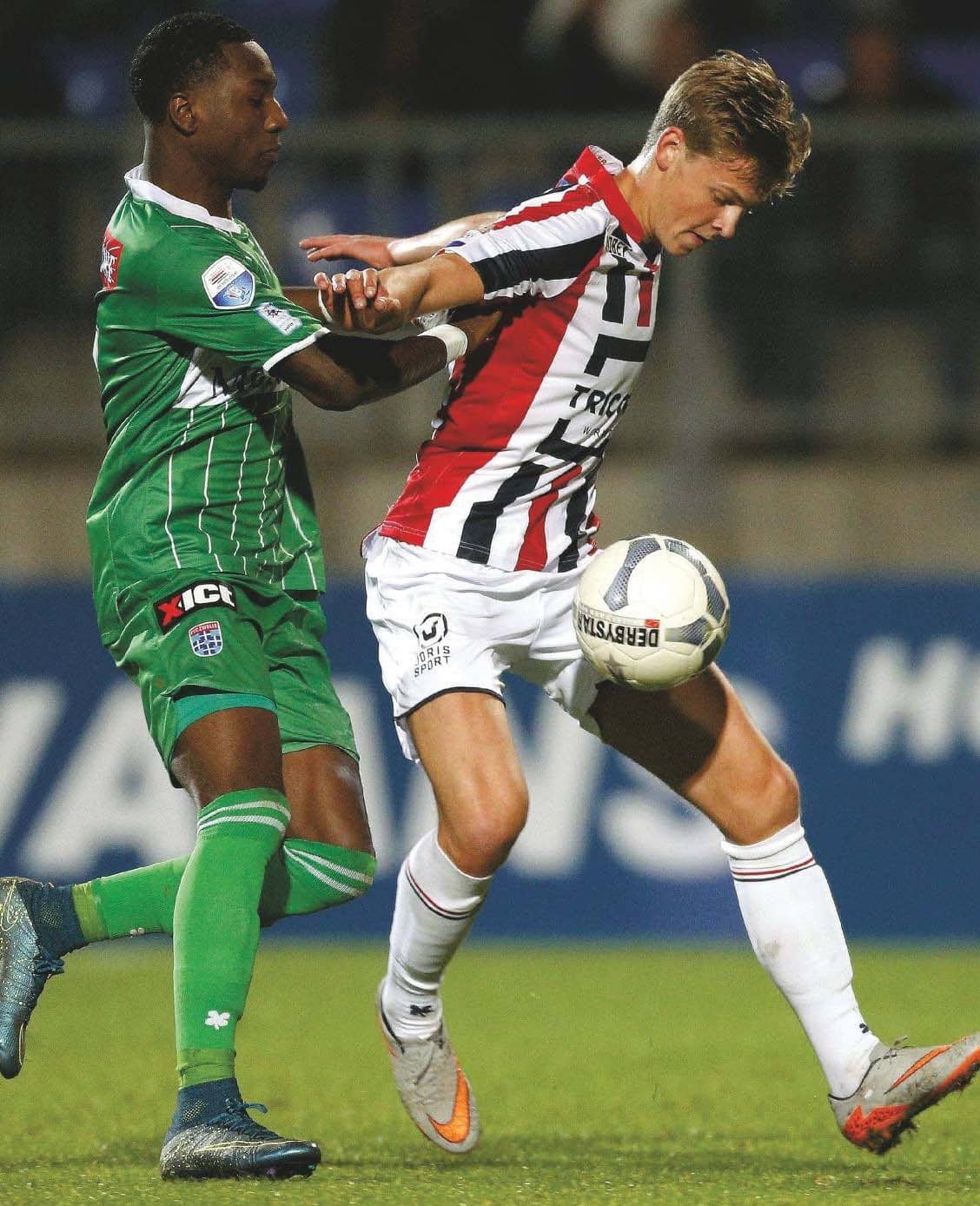 To be fair to Streppel, the youth-development business is not an exact science and at that point the Willem boss simply could not have imagined that De Jong would emerge as one of Europe’s most promising young schemers, become of ever-increasing importance to the national team and be the subject of a €75million move to Barca.

From Streppel’s perspective all that would have been science fiction.

“It’s simple,” Streppel explained to De Telegraaf newspaper in self-justification mode. “He was an awesome player. I had him train with the first team around 15 times and you could see his wonderful range of qualities. 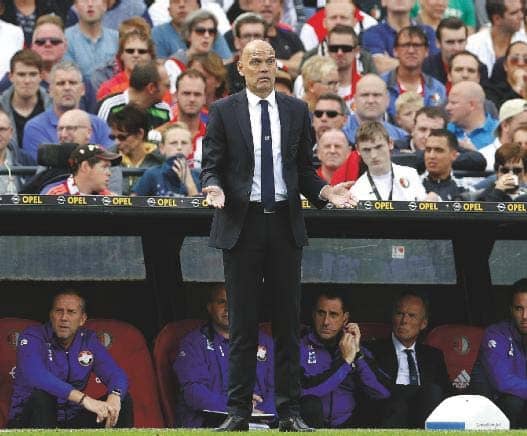 “The problem was we were struggling against relegation, so other players were selected. Frenkie was far from the player he is today. I find it tremendous what he’s doing now.”

Streppel would later declare in an interview on NPO Radio: “Us coaches have to make choices. I thought he wasn’t quite ready. Sorry Frenkie, that I didn’t let you play every minute.”

However, many other coaches and decision-makers at Willem saw De Jong through a completely different prism, that of the brilliant boy wonder. Jos Bogers, who had him under his wing with the club’s under-15s still loves to wax lyrical about the game awareness which the youngster displayed back then. “It seemed as if he saw things before everyone else,” he recalls.

Ex-Willem managing director Berry Van Gool, a one-time banker of no little eloquence, remains particularly critical of the part Streppel played in keeping the youngster boxed in. “I was enormously disappointed that Frenkie virtually played no first-team games for us,” he claimed in a piece in the Brabants Dagblad paper in December 2017. “He’s the biggest talent we’ve had here. I’m a football lover. You want to see such players in the starting line-up, on the pitch. Yet nothing clicked between Jurgen Streppel and him. However, I’m not the coach.” 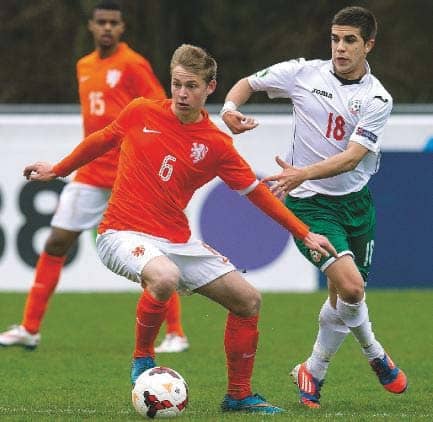 One of Streppel’s former assistants at Willem, Dirk Heesen, offers an interesting take on the reasons for De Jong’s lack of game time. He suggests that Frenkie was too “frivolous” for their liking, too inclined to run with the ball and go off-piste tactically. These days, the 22- year-old’s exceptional dribbling ability is regarded as one of his great strengths. But for those who called the shots at Willem, it was a distinct liability.

“It was an awkward situation,” Heesen explains. “On the one hand, Frenkie had super qualities; on the other, his game came with risks. “