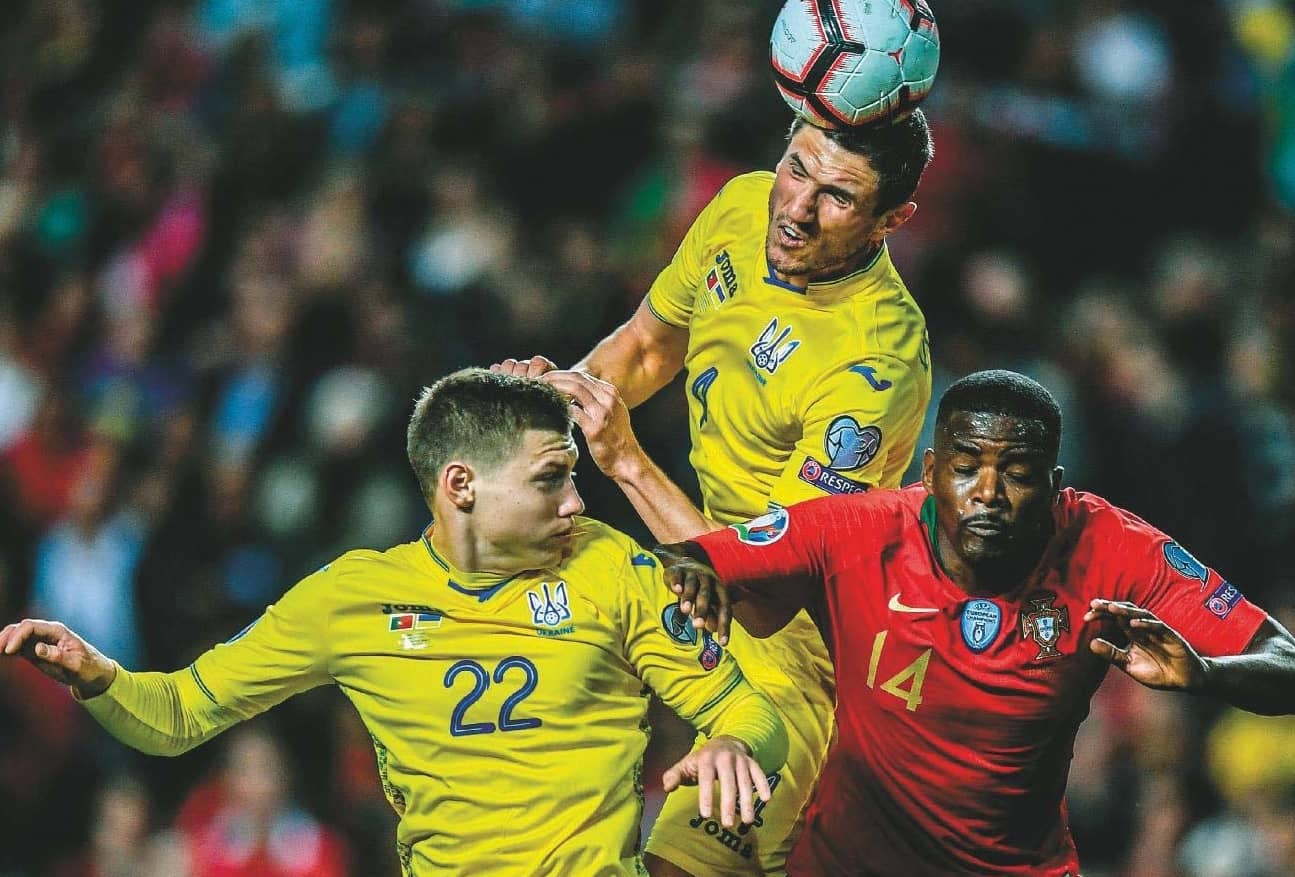 With Europe’s joint-tightest defence – like Belgium, they have conceded just one goal so far – Ukraine are unbeaten in five games and have only failed to score once: in their opening game when they held European champions Portugal to a goalless draw.

Four straight victories followed, including a 5-0 thrashing of Serbia in June, a result which prompted the sacking of their opponent’s coach, Mladen Krstajic.

Andriy Shevchenko’s side are a team in transition, with Anatoliy Tymoshchuk, Vyacheslav Shevchuk and Oleh Husyev being replaced by new stars Oleksandr Zinchenko, Mykola Matviyenko and Ruslan Malinovskyi. However, only keeper Andriy Lunin has so far made the step up from last year’s Under-20 World Cup-winning side.