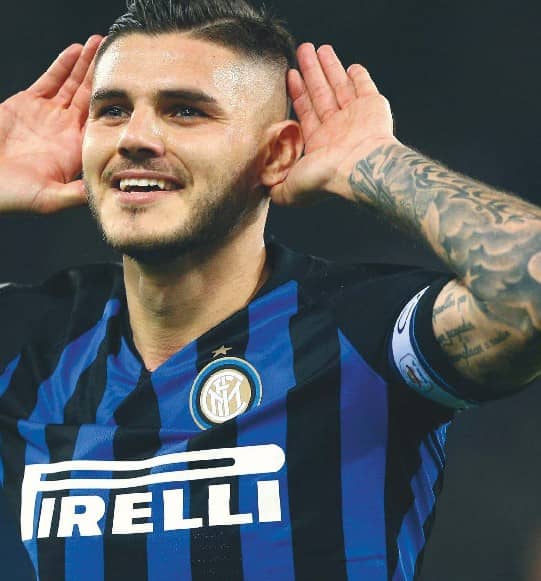 The career of Inter’s Argentinian striker, supported by his agent wife, is at a crossroads

This is a story of our times, the story of an iconic footballer and his agent/wife in the age of Twitter and #MeToo. The impact of Wanda Nara, agent to her husband, Internazionale striker Mauro Icardi, tells the tale of a football community still reluctant in some quarters to renounce old-fashioned male chauvinism.

For a start, many Inter fans are worried that Ms Nara’s aggressive marketing of her famous spouse could lead to his departure from the club. And then there are those who believe, basically, that the 32-year-old is interfering in men’s business.

But to put this tale in context, you have to go back six years to the hot summer of 2013 when Icardi, Nara and another footballer, Maxi Lopez, all three of them Argentinian, became the protagonists in a fateful love triangle.

At the time, Icardi and Lopez – who has played for River Plate, Barcelona and is currently with Vasco Da Gama in Brazil – were team-mates at Serie A side Sampdoria. Lopez was then married to Nara, with whom he had three children during their six-year marriage. 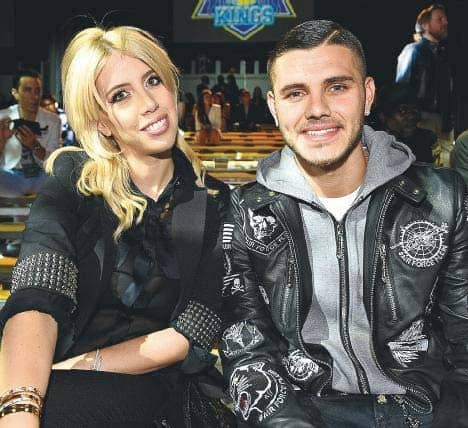 The two Argentinians in the Sampdoria dressing room became good friends, with Lopez, who is now 34, helping out his eight-year younger compatriot. They saw a lot of one another, with Icardi often hanging out at Lopez’s house.

Sometime during the summer of 2013, Icardi and Nara started an affair and by November 2013 the whole Italo- Argentinian football world knew about it.

First, Nara announced, via Twitter, that her marriage to Lopez was over. A few days later, again via Twitter, Icardi declared his love for her with a tweet that read: “Te Amo, nunca me sera sencillo decir lo Q siento” (Wanda, I love you, it’s not easy for me to describe what I feel for you).

During that summer, Icardi was bought by Inter, not so much to resolve dressingroom tensions but more because he was one of the best strikers in Italian football.

The move, however, meant that when Inter travelled to Genoa in April 2014 all eyes were on what sort of reception Icardi would receive. As the two teams exchanged pre-match handshakes, Lopez refused to acknowledge Icardi.

In the five years since then, Icardi’s career has soared and soared. He has scored more than 100 goals for Inter, becoming the club’s most iconic and inspirational player, and on whom they have put a €110million “buy out” price tag. At the same time, Lopez has moved from Sampdoria to Catania, Chievo, Torino, Udinese and finally, last summer, ending up in Brazil. 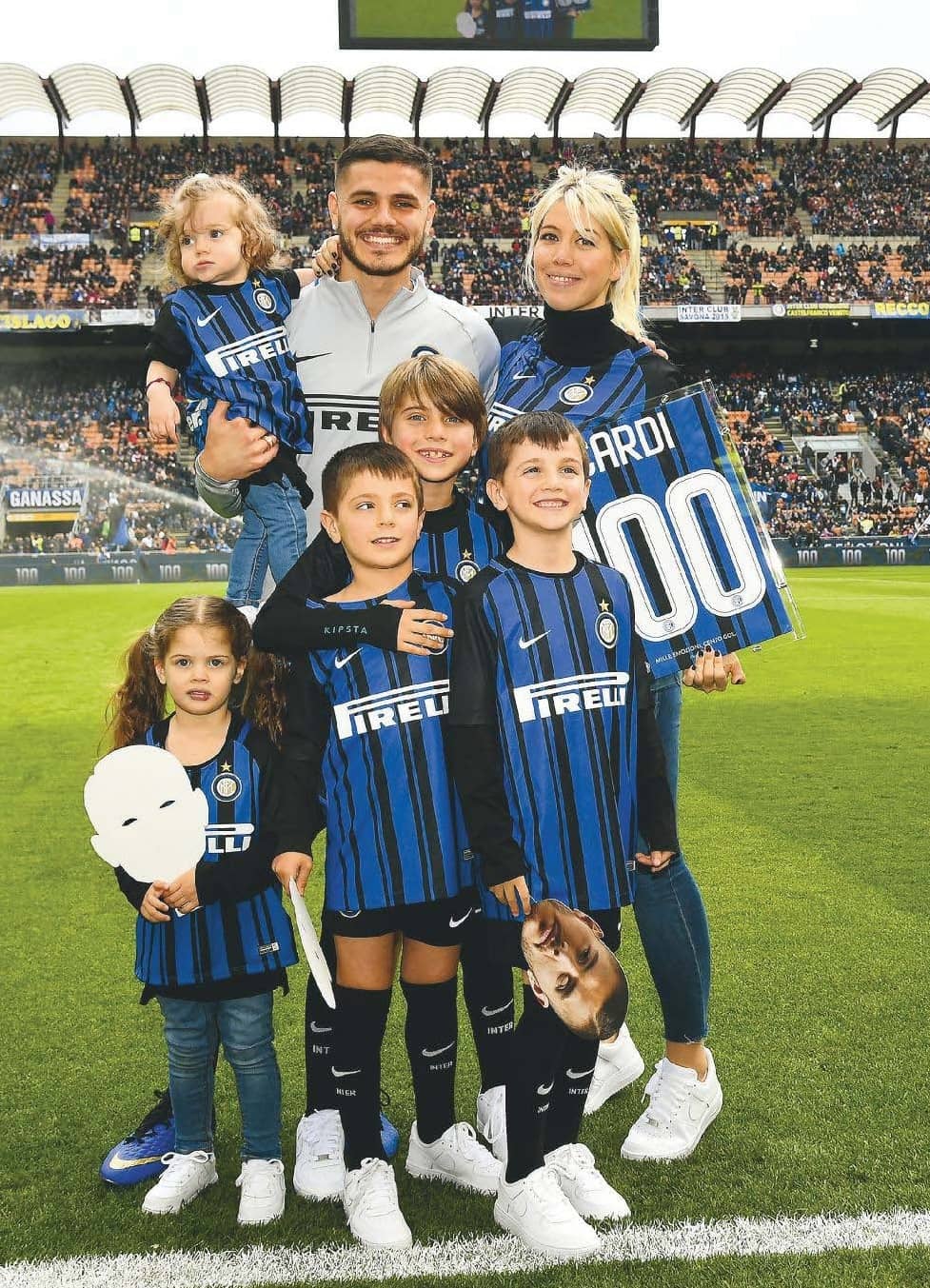