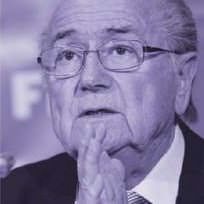 The net is tightening around the movers and shakers of world football as the FIFA corruption scandal gathers momentum. 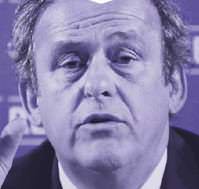 Michel Platini shambled in for his press conference. He smiled, laughed and joked with his UEFA general secretary, Gianni Infantino, and his media minder, former CNN sports reporter Pedro Pinto, and sat down to face a throng of cameras and reporters. All were poised for “the news”.

A month earlier, Platini had been first out of the blocks to declare his pursuit of the presidency of FIFA, writing to all the world’s national associations nine days after the executive committee had set the election for February 26. 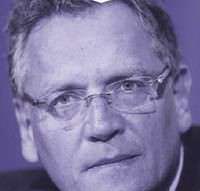 Now, at the Grimaldi Forum conference centre, staring out at the Mediterranean in Monte Carlo, the French president of UEFA had cleared the decks. The previous day the Champions League group draw had been undertaken; this morning it had been the turn of the Europa League. Now, with all the club business out of the way, it was time to talk of the UEFA president’s world ambitions.

A fortnight earlier a leak had suggested Platini would use the occasion to launch his manifesto. This, it was understood, was no longer the plan. But at least Platini was here to talk, to front up, to explain why the 209 national associations should vote for him; why he was the right man to pull FIFA out of the corruption-stained, reputation muddied mire. Except that speaking up was not on his agenda.

As Platini glowed with mischievous satisfaction so Pinto explained that this was a UEFA occasion and FIFA was off limits. There is nothing journalists hate as much as being told they cannot ask questions of a particular subject. It raises hackles and guarantees a bad press. Various reporters from the UK, France, Germany and Italy tried to tease him out. Each time Platini smiled and demurred.

Just before the end, with his audience seething, Platini apologised for his “FIFA silence”. Too late. Just as managers are said to have “lost the dressing room”, so Platini had lost the media.

It was a communications faux pas which has come back not only to bite him but to bite him hard.

Over the last weeks, as a three cornered net has been drawn gradually ever tighter – by the Swiss attorney general, by the United States Department of Justice and even by the FIFA Independent Ethics Committee – so the customary poise of Platini and FIFA president Sepp Blatter has faded as they have wriggled and squirmed and fallen back on the fragile status of their respective presidencies.

Blatter had cut loose his secretary general, Jerome Valcke, on the hearsay word of a ticket tout with a grudge to bear; and Platini, within the FIFA maelstrom, could not turn to his right for Infantino to wave a magic wand and come up, Baldrick-like, with another cunning plan.

The origins of the crisis go back to the presidential era of Brazil’s Joao Havelange. In the late 1970s, in partnership with German sportswear magnate Horst Dassler and British super-salesman Patrick Nally, he created the system which now provides the financial platform for all of high-profile world sport: selling event partnership exclusivity to both sponsors and broadcasters.

An ongoing expansion of the World Cup, together with the aggressively pursued rights market and the revenue stream, proved magnetic for not only sports administrators with vision and ideals but also men – and it was only men back then – who saw football as a new kingdom of power, patronage and money. 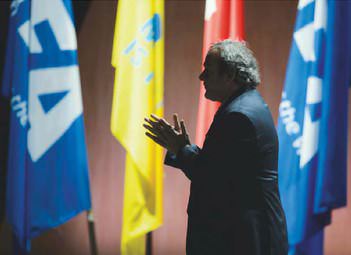 These were, remember, the years when the credo of “greed is good” swept the western political world and from which there was to be no going back. Football was swept along, sometimes even appearing to lead the way.

By the time Havelange approached the end of his reign in the 1990s, the power structure had been turned on its head. Europe might have generated the most money but the “one member, one vote” system handed power to Africa, Asia and CONCACAF (the region of the Caribbean, and central and north America). When Blatter assumed the presidency in 1998, the political system of FIFA had already been corrupted by events from within.