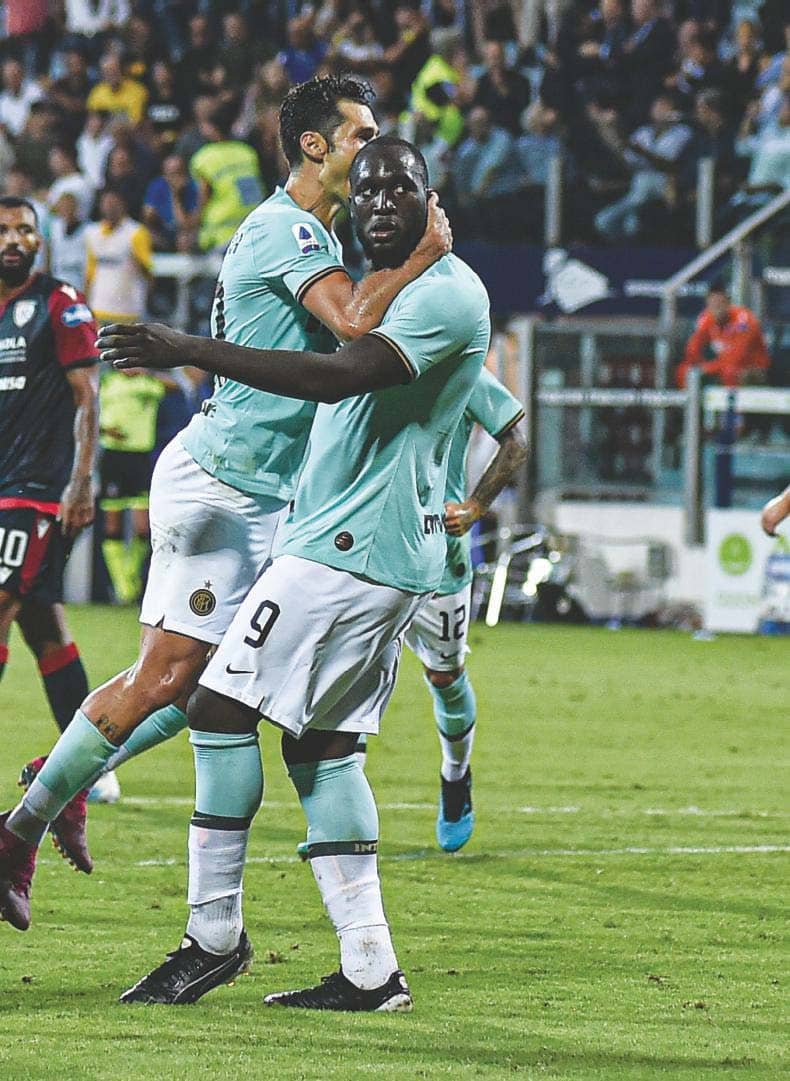 Newly arrived in Serie A, Belgian striker Romelu Lukaku must be wondering to himself about the mindset of some Italian fans, and indeed commentators.

In only his second game since joining Inter from Manchester United, the 26- year-old was subjected to racist abuse away at Cagliari as he stepped up to take what turned out to be a match-winning penalty in a 2-1 victory.

The next day, Lukaku aired his frustration on Instagram, writing: “Many players in the last month have suffered from racial abuse. I did too yesterday.

“Ladies and gentlemen it is 2019 and instead of going forward we’re going backwards.”

He spoke of the “shame” of racial discrimination, calling on “football federations all over the world to react strongly on all cases of discrimination”.

Yet, the following Monday, the Italian federation’s own sports judge ruled that Cagliari had no case to answer in relation to the monkey chants directed at Lukaku.

The sports judge’s report suggested that, although “cries from individual spectators” were heard as Lukaku prepared to take the penalty, they were not perceived either by the federation’s own inspectors or by the stadium security as [racially] discriminatory. So, no fine for Cagliari.

Lukaku must have imagined the racist abuse. As, presumably, did Juventus’ French midfielder Blaise Matuidi during a game at Cagliari in January 2018. As did Juve’s Moise Kean at Cagliari this March.