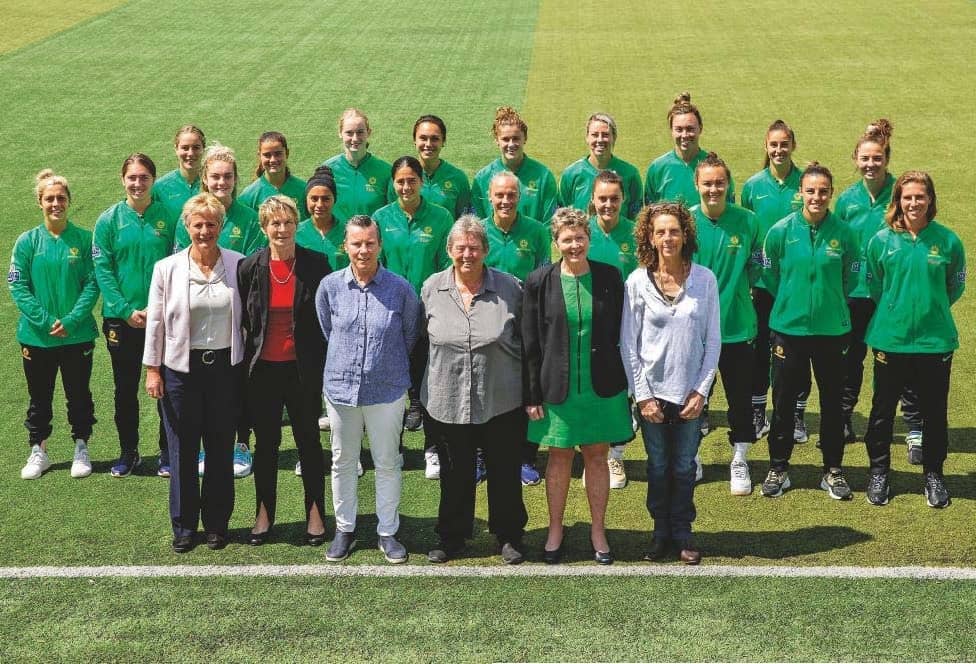 A blue plaque was unveiled in a south Sydney suburb in October, not far from Botany Bay where Captain Cook made landfall in 1770 and launched the first European settlement of Australia. The plaque, however, was to mark a less remembered historical landmark: the birth of the Matildas, Australia’s women’s football team.

It was at Seymour Park, in October 1979, that Australia played their first international, a 2-2 draw with New Zealand. A smattering of spectators watched the game and media coverage was negligible.

Four decades on and the Matildas are now a household brand, the team’s star player Sam Kerr is a national icon and Australia wants to host the 2023 Women’s World Cup.

It has been a long haul, with most of it conducted in the shadows. For many years the game was widely derided as an immigrant sport by a public more interested in cricket, rugby league and Australian Rules football. The men’s team reached the World Cup in 1974 and have been regulars in recent editions, but despite high participation levels, especially among children, the A-League has struggled for coverage in the traditional media. 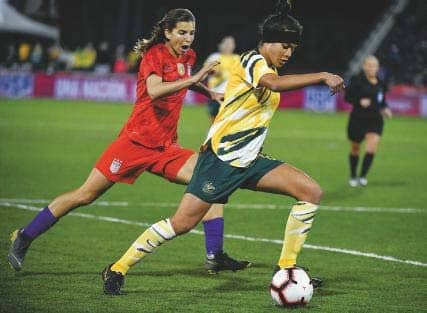