Keir Radnedge The Insider Time For IFAB To Take A Break 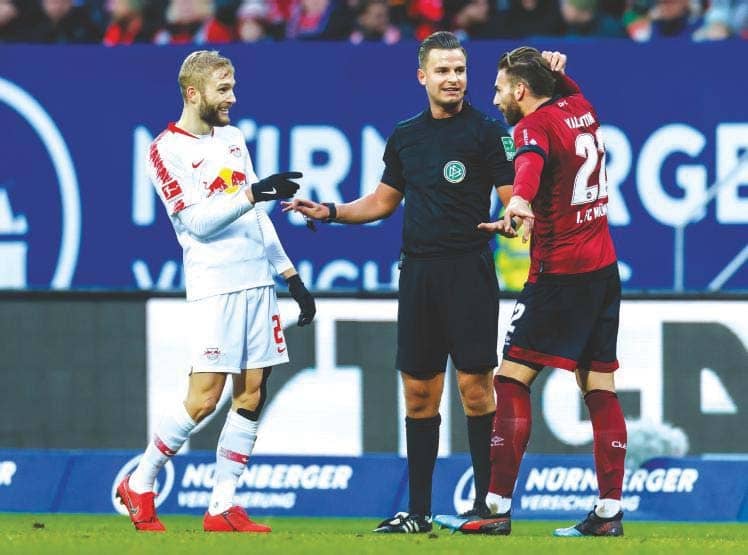 Pity the poor referee. No wonder local associations all around the world are finding it ever more difficult to persuade people to take up the noble art of the whistle.

It’s not enough that elite players set an example of petulance and deception, not enough that one-eyed parents and fans scream abuse from the touchline and threaten physical violence; referees also have to cope with the meddling of an organisation that is supposed to provide them with a level playing field: the International Football Association Board (IFAB).

Once upon a time one of the greatest strengths of association football was the conservatism of its lawmakers. Not for them a panic every year to change the scoring system or the time of play – the illustrations of insecurity evident in so many sports as they chase a TV contract or try to squeeze into the Olympic programme every four years.

But that has changed. Remember the definition of a camel? A horse designed by a committee. That is the road down which football has been galloping ever since IFAB was swallowed up in FIFA’s reforms.

As an illustration, on March 5, three days after the latest annual meeting, IFAB had to publish this clarification: “Contrary to some incorrect reports in the media related to the penalty kick procedure (Law 14), the ball will remain in play in the event of a penalty kick rebounding from the goalkeeper, crossbar or goalposts. The only change to Law 14 discussed and agreed at the 133rd IFAB Annual General Meeting last Saturday is that the goalkeeper is now required to have only one foot on, or in line with, the goal line when a penalty kick is taken.”

The fact that IFAB had to deny a piece of nonsense thrown around last year in its advisory committees was a demonstration of the danger to the game now lurking in the lawmakers’ corridors of power.