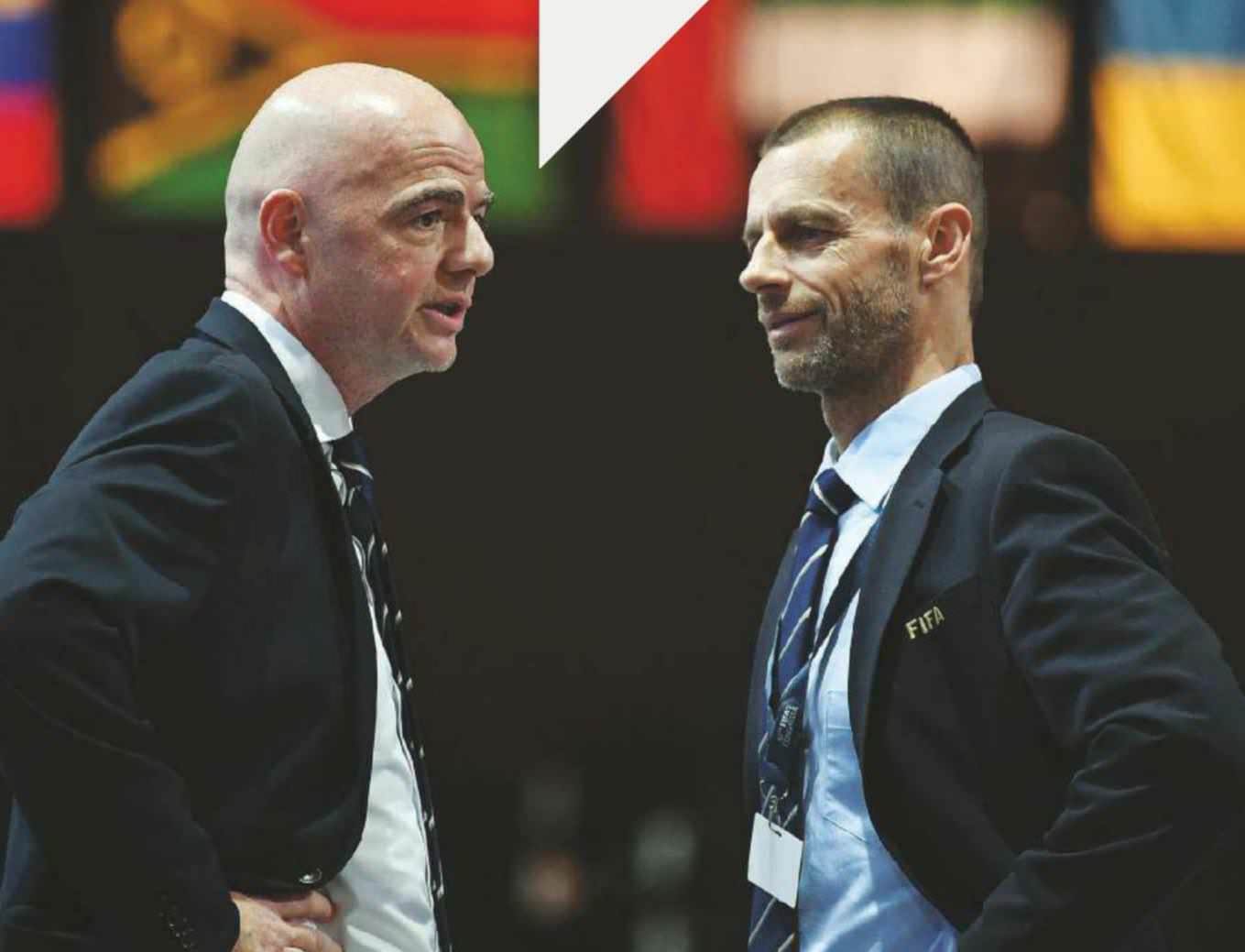 Infantino and Ceferin are odds-on to retain their presidential posts.

Like them or not, Gianni Infantino and Aleksander Ceferin now represent stability in the leadership of the world game; Infantino as likely president of FIFA for a further five years and Ceferin as prospective head of UEFA for the same period.

The lawyers from Switzerland and Slovenia are both odds-on to retain their posts when they face re-election next spring. Beyond that their futures may diverge, largely due to the nature of the constituencies that they serve.

FIFA remains a stormy sea even if the years of corruption control have been left behind. Comparatively speaking, it is far easier to lead Europe’s governing body, with its tightly organised civil service and competitive structure. UEFA has its internal politics, but they are nowhere near as complex as the spider’s web Infantino sits atop.

Infantino had been UEFA general-secretary when a chapter of accidents handed him the winning vote at FIFA Congress in 2016 after the bans inflicted on previous president Sepp Blatter and likely successor Michel Platini for their $2million sleight-of-hand in the FIFA accounts. Platini’s defenestration also provided the power vacuum in UEFA which allowed the eastern and Nordic blocks to propel Ceferin to command.

Initially it was thought by many that Ceferin was an Infantino ally. As time has passed, however, Ceferin has emerged as his own man, and his increasing readiness to stand up for Europe has quashed that old theory.

The two men are also very different in style and procedure.

Infantino had been in office just a matter of minutes when he scrapped the concept of a figurehead president which had been set up by compliance chairman Domenico Scala. He wanted to be an upfront president like Blatter and wasted no time in clearing out all the middle and top-level management of the previous regime.