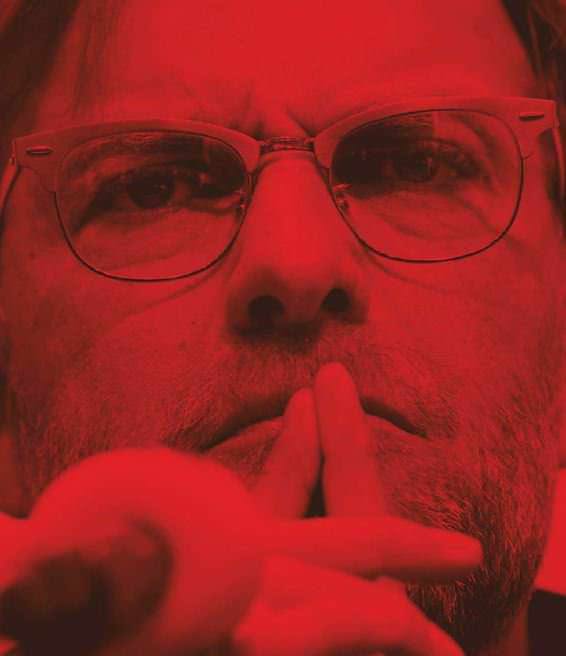 He may be enjoying a sabbatical from the game, but former Borussia Dortmund boss Jurgen Klopp is still linked with every major coaching position.

Over the next few months, no figure in the German game is going to be busier than Marc Kosicke – the agent, PR and business advisor, and confidante of Jurgen Klopp, the most wanted coach on the European circuit today.

While his superstar client takes a fully deserved sabbatical after 14 seasons on the technical area treadmill with Mainz and Borussia Dortmund, former Nike executive Kosicke is beavering away in the background on the next phase of Klopp’s stellar career.

Since sensationally quitting Dortmund last spring, Klopp’s name has been linked at one time or another with more or less every leading side. And wherever the 48-year-old Stuttgarter ends up, that club will be in for the ride of its life: an adrenaline-fuelled journey of breakneck attacking football, youthful dash and daring, plus holy communion of team and fan base.

During his seven-year tenure in Dortmund, Klopp went much further than sporting success (two Bundesliga titles, a German Cup and 2013 Champions League Final runners-up). He excited, he enthused, he challenged; and by the end of the process, he had changed the Yellow-and-Blacks forever.

The term “project” has become something of a tired corporate-football cliche, but for Klopp it really does have substance. It means empire-building with a human touch, and a large dash of local community identification.

After Dortmund’s brush with bankruptcy in the early part of the new millennium, and several seasons of stagnation on the pitch, the charismatic Klopp was just the man to breath new life into their moribund operation. And this ability to freshen the stale is just what his latest slew of suitors crave.

“At the beginning of my working relationship with Jurgen, I naturally didn’t know how it would develop with him,” Kosicke said in an interview with Die Welt newspaper this summer. “I simply found him to be exceptional in his human qualities and energy.

“I’m often amazed by how much drive he has. It’s inspiring to see his comprehensive vision of a team. His first instinct is to see players as people.”

Klopp’s evolution into one of the world’s best coaches was no accident. Brought up by his father, Norbert, to aim high in a range of sports, he had an early taste of the pursuit of excellence. Even as a teenager he was thinking ahead, going out of his way to join TuS Ergenzingen, the club reputed to have the best youth system in the Black Forest region. 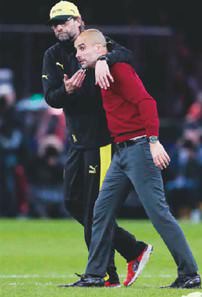 While playing for Eintracht Frankfurt’s reserves, the 21-year-old Klopp would spend much of his spare time coaching the club’s schoolboys. Throughout his 11-year career as a forward or full-back at second division Mainz he was a figure of considerable influence – dressing-room voice of reason, line of communication between squad and management and intelligent reader of the game.