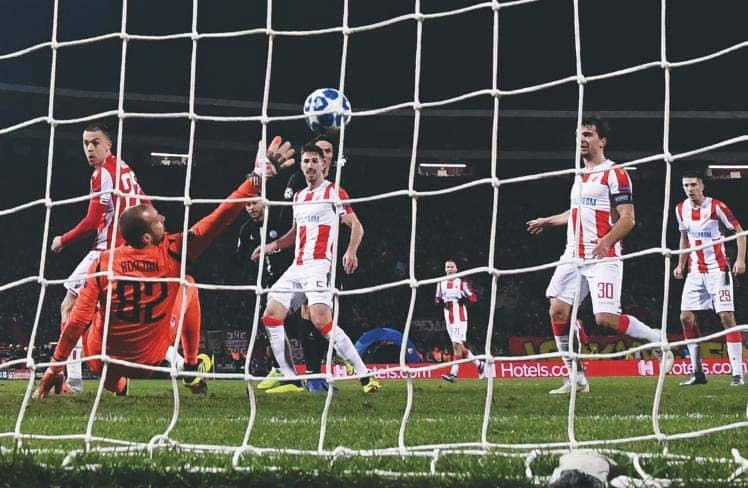 In 2008, Pep Guardiola became coach of Barcelona and football changed. It became apparent that technique was enough to control a game; that if you passed and moved well enough you could stifle an opponent, denying them the ball. Top-level football began to take on the dynamic of a five-a-side game, and possession became more important than position.

The tangible impact of that has been a leap in the average goals per game scored in the knockout stage of the Champions League.

The change was sudden and decisive – and yet it has not been matched in domestic leagues.

Look at goals-per-game stats in the Premier League, La Liga, Serie A and the Bundesliga over the past 15 years” In only one, the Bundesliga in 2013- 14, has that figure crept above three goals per game.

So what happened in 2008 to change those figures in the latter stage of the Champions League but not in domestic leagues? As Ken Early pointed out in The Irish Times, there has been a general shift to an even more systematised approach – as he put it, pundits were railing against individuals for not being committed enough when the truth was often that they had taken a bad choice when the only other choice was worse.