Jim Holden At The Heart Of The Game 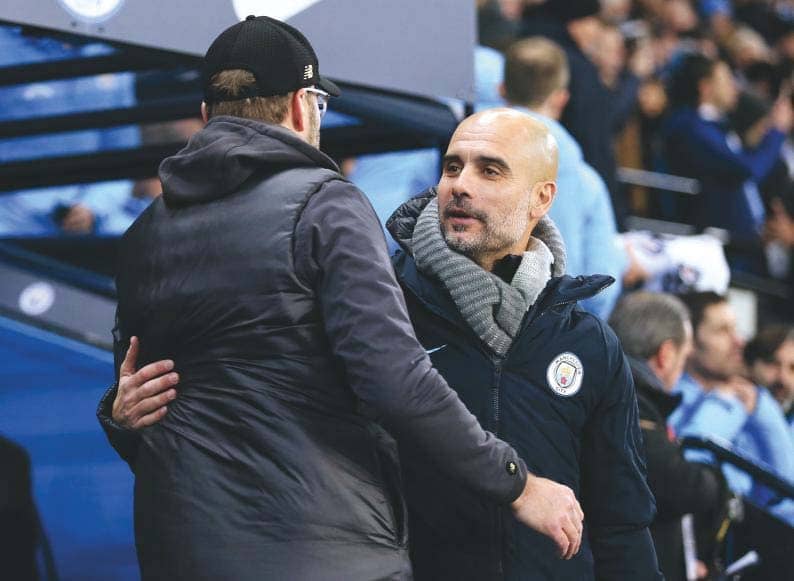 This season’s second best is no failure.

The passion for victory, the obsession with glory and the intensity of his work are plain for all to witness watching Pep Guardiola on the touchline as he falls to his hands and knees with despair at a bad miss, hiding his eyes when a penalty is taken, overcome with bewildered fury at some routine mistake.

But while he can moan with the best of them when severe injustice afflicts his players, he also sees the bigger picture – and there was something he said towards the end of the titanic title battle for this year’s Premier League crown between Manchester City and Liverpool that should resonate with us all.

“It is incredible what both teams have done,” said Guardiola with the pair of them cruising above the 90-point mark that normally guarantees winning the title.

“Both Liverpool and us deserve the title. The team that loses should not have regret.”

Who could disagree with that sentiment? To characterise the club finishing second in this magnificent contest as losers and failures would be the most grievous insult.