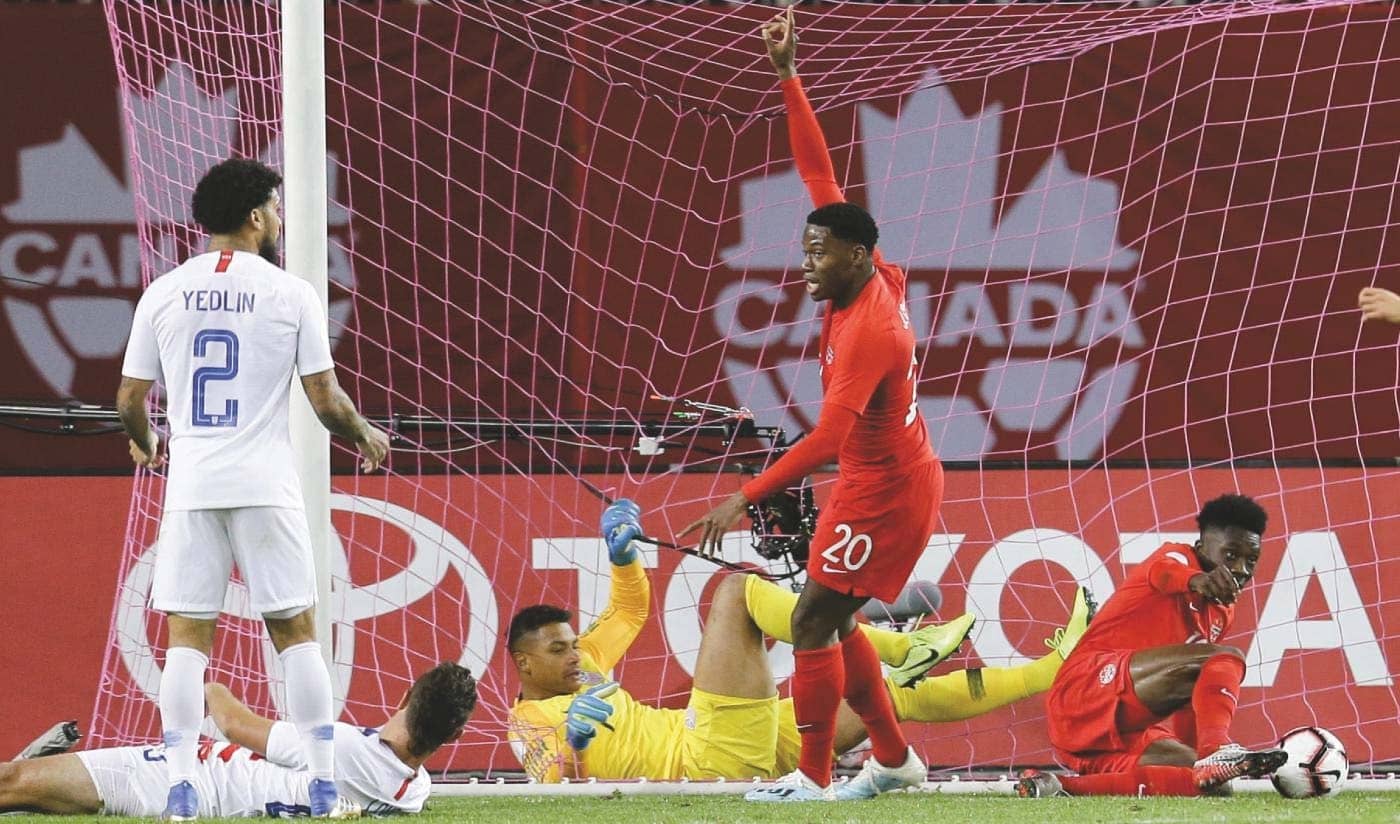 Shock defeat to Canada ramps up the pressure on USA coach.

John Holmesdale
The USA’s national-team problems continue. After their failure to qualify for the 2018 World Cup and this summer’s loss to Mexico in the Gold Cup Final, they went down 2-0 to Canada in the inaugural CONCACAF Nations League.

Goals from Bayern Munich’s Alphonso Davies on 63 minutes and Lucas Cavallini in injury time gave the Canadians a deserved victory. Indeed, it could have been much worse as Jonathan David, the 19-year-old Gent forward, missed two further golden chances, one in each half. Following a performance lacking in energy and ideas, the pressure has ramped up on coach Berhalter.