Death Of The Centre-Forward 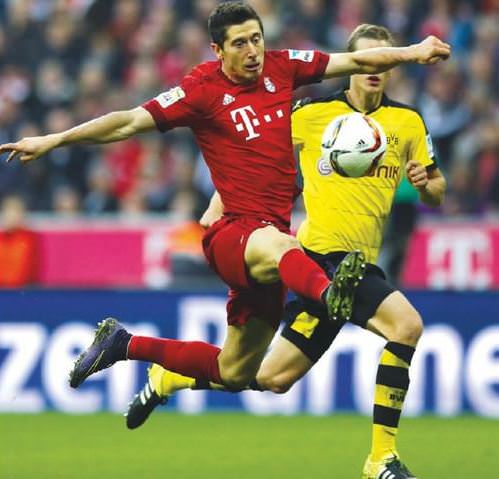 The traditional number nine has been all but replaced by the goalscoring all-rounder, says Jonathan Wilson.

Or at least, there wasn’t one available that he could guarantee would be better than Theo Walcott and Oliver Giroud, and who would fit in with his economic principles – which meant not splashing a potential £58million on a 19-year-old of unproven potential as Manchester United did when they signed Anthony Martial.

Who, after all, could Arsenal realistically have signed? Who could they have got in the £30-50m bracket who would have left whatever club they were with and be guaranteed to score 20 goals a season?

With hindsight, perhaps Wenger should have gone for Pierre-Emerick Aubameyang, but nobody could have foreseen how he started this season in Thomas Tuchel’s free-scoring Borussia Dortmund side.