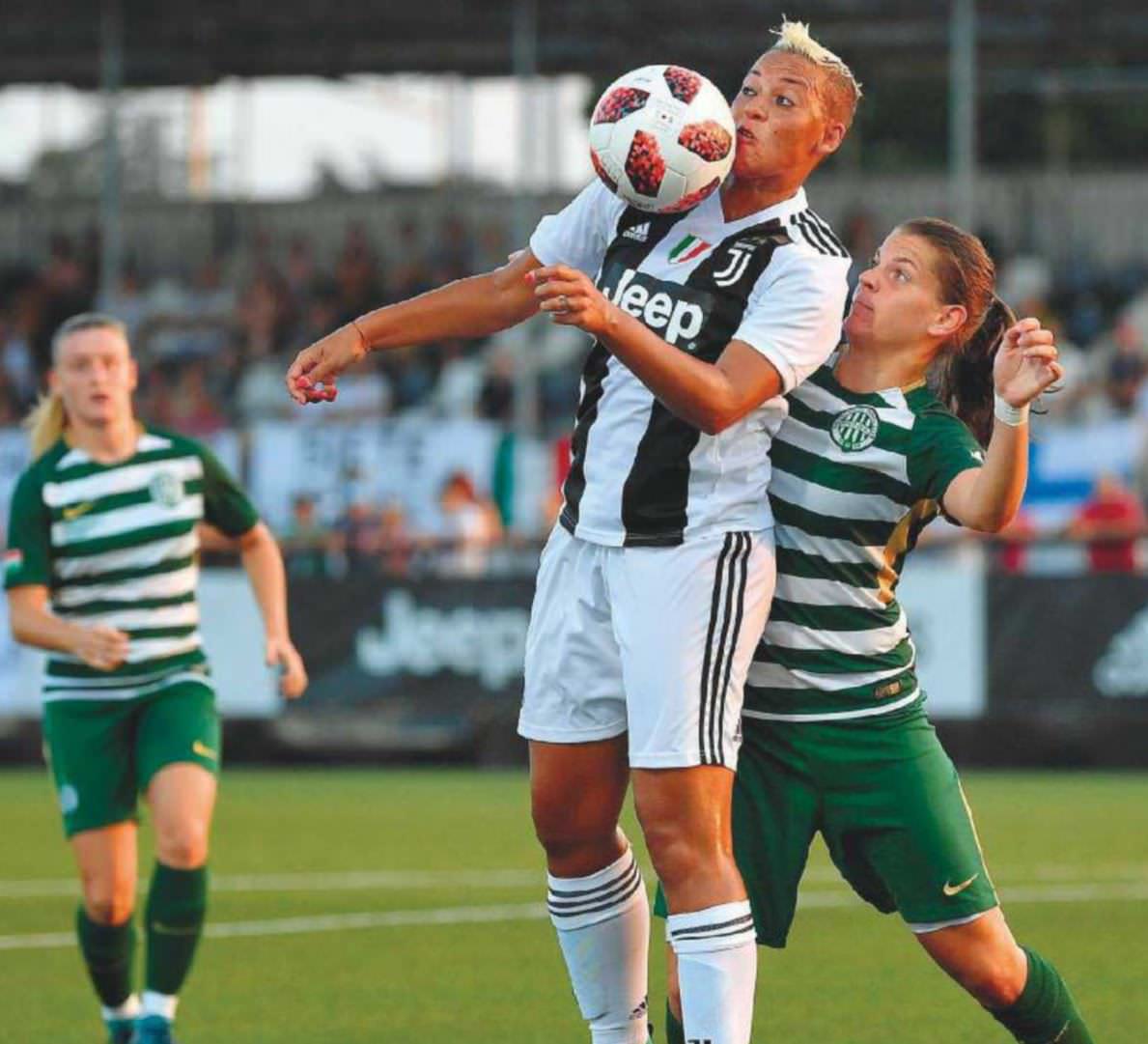 An extraordinary dispute has imperilled the rejuvenation of women’s football in Italy with the sport embroiled in a tug-of-war between governing bodies that has threatened the league season.

The women’s game is caught in the middle of a power struggle between the Italian FA (Federazione Italiana Giuoco Calcio – FIGC) and the organisation responsible for amateur players (Lega Nazionale Dilettanti – LND), which has resulted in legal action and strike threats.

The crisis comes as the women’s game, after decades in the doldrums, had begun to revive, with the Azzurre qualifying for the 2019 Women’s World Cup – their first appearance this century. In the domestic game, Milan and Roma are poised to join Juventus and Fiorentina in fielding teams in the women’s Serie A.

At issue is who controls the women’s game. Hitherto played by amateurs, it has been controlled by the LND. However, the growth of the women’s game in Europe has encouraged the FIGC to look anew at the national team. And the arrival of clubs such as Juventus has prompted a desire to professionalise the sport – hence the federation’s decision in May to announce it would be assuming control of the upper tiers of the women’s game.

The federation was confident enough to put the television rights out to tender, but the move was met with resistance by the LND who successfully challenged the decision in the federation’s independent appeal court in July. FIGC has appealed to the national Olympic committee, which regulates Italian sport, but in the meantime the LND are back in charge – in theory at least.