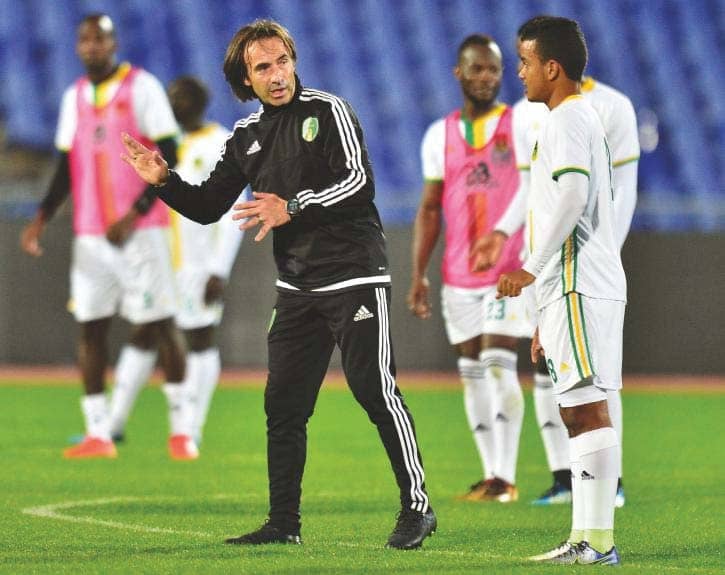 By the standards imposed on many of his contemporaries, Corentin Martins must consider himself somewhat fortunate to have been given time to forge development and realise success with underperforming Mauritania.

Four and a half years in the job – albeit with many hiccups along the way, including the threat of the sack – has allowed the former France midfielder to lead the Mourabitounes to a first-ever Africa Nations Cup finals appearance.

Mauritania, who had previously been counted among the continent’s whipping boys, booked a place in June’s 24-team finals well before the final round of qualifiers took place in March. It was a remarkable achievement for a country without any pedigree in the game, but a decision not to change the backroom staff at the end of every qualification cycle has made it possible for Martins to achieve success.