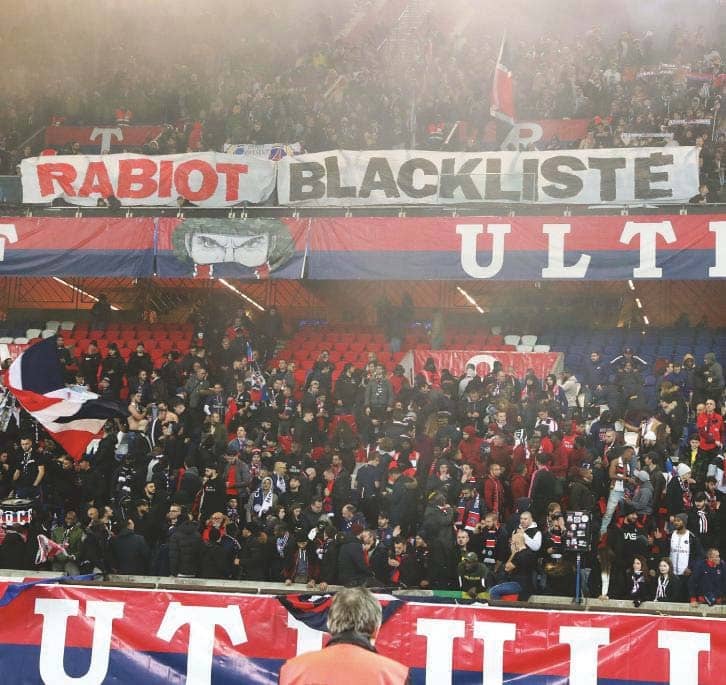 France midfielder frozen out by PSG

Even a United Nations team of peace brokers would be hard pressed to find a solution to the Cold War standoff that currently pits Paris Saint-Germain against their French international midfielder Adrien Rabiot.

The 23-year-old, whose PSG contract expires at the end of the season, has not made one first-team appearance since December, was declared persona non grata for announcing his intention to leave on a Bosman free in the summer.

The PSG powers-that-be are adamant that Rabiot and his agent – who just happens to be his mother, Veronique – acted in bad faith throughout the negotiations, that the pair were only interested in running down the clock.

“A few months ago, we had positive feedback from his entourage that he wanted to re-sign,” declares PSG director of sport Antero Henrique.

“We’d also accepted all his sporting demands. Then, unfortunately, the talks ground to a halt. For the player, there are clear consequences. He will stay on the bench for an indeterminate period.