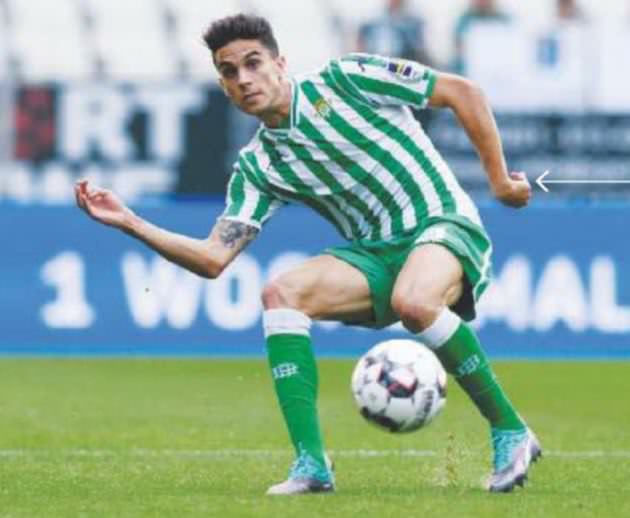 Nick Bidwell highlights the names to keep an eye on in this season’s competition.

Classy ex-Barcelona central defender who, after an ill-fated spell in German football with Borussia Dortmund, returned to his native land earlier this year to take on the role of chief firefighter in the Betis back line.

While with Dortmund he was the most serious victim of the infamous bombing of the team’s bus in April 2017, with the blast leaving him with a broken wrist.

Has earned a reputation for goalscoring on the big occasion, having been on target for Barca against Real Madrid, Dortmund and Bayern Munich, and in the Seville derby last season.

The next Naby Keita according to the scouting rumour mill. Chelsea and Tottenham Hotspur are just two of the Premier League sides on the trail of the dynamic 20-year-old Malian box-to-box operative, while RB Leipzig are also interested.

Under contract with the Austrian champions for the next four years, the word is Salzburg may consider selling him in the January window.