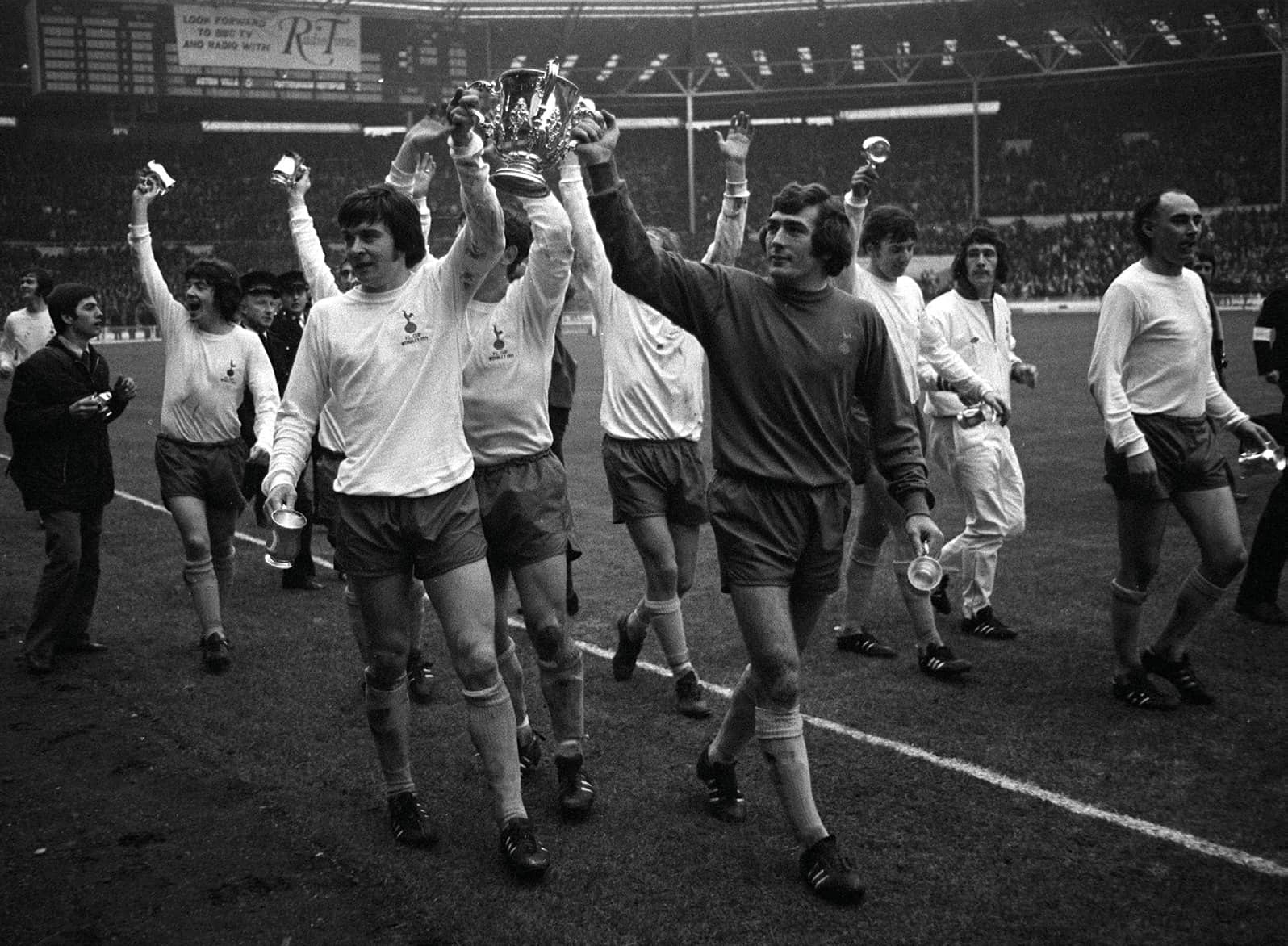 Cyril Knowles played for two clubs in a glittering career – Middlesbrough, and Spurs.

It kicked off with one season at Boro’s old Ayresome Park in 1963/64 before Bill Nicholson snapped him up in 1964. ‘Nice one, Cyril’ played 506 times for us, collecting the FA Cup, two League Cups and the UEFA Cup, before injury forced his retirement in 1976.

Another colossus of Spurs, Pat Jennings, joined us soon after Cyril in the summer of 1964. The friends, who shared digs as youngsters (Pat was 18, Cyril a year older when they signed) just one of Pat’s goal kicks away from White Hart Lane, went on to become two of only four players to feature in over 500 games for the Club and star in one of our most successful eras.

Speaking as we prepare to face Middlesbrough here at the Tottenham Hotspur Stadium in an FA Cup third-round replay, Pat fondly recalled those early days with Cyril and a player as charismatic off the pitch as he was on it...

“We joined within a couple of weeks of each other and were in digs together,” said Pat, third in our all-time list on 590 appearances. “I’ll always remember, it was Mrs. Galloway’s, St Paul’s Road, which was literally around the back of the stadium. I still go past there now when I’m coming in for home matches.