TO CARE, TO DO, TOGETHER 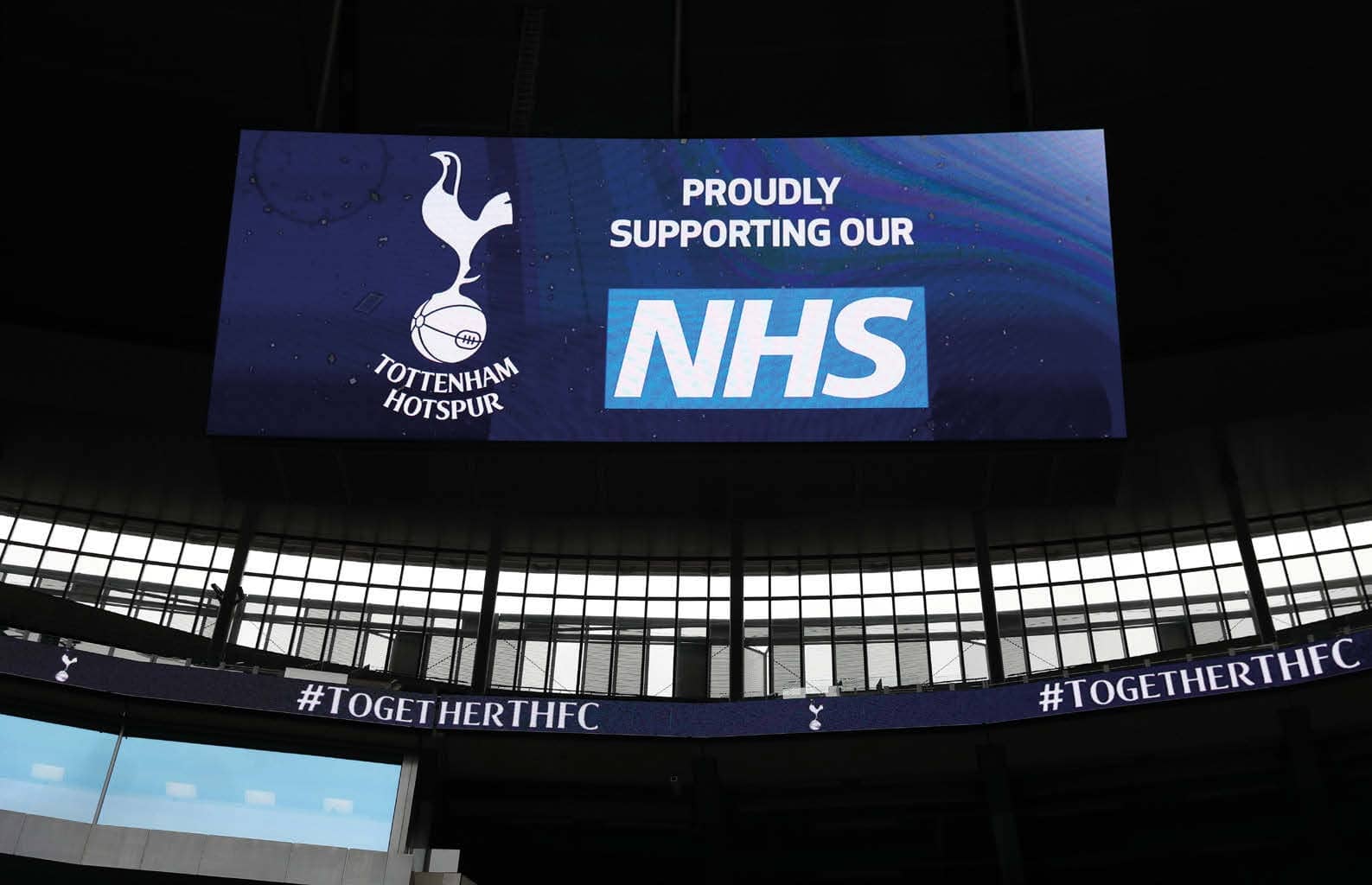 HOW THE CLUB HELPED ITS COMMUNITY DURING THIS UNPRECEDENTED PERIOD…

Over the last few months, our world has faced one of the toughest battles of modern times.

The outbreak of COVID-19 across the globe has seen our way of life change dramatically; in so many cases, lives have been transformed forever.

It has been a time where, as much as we have had to stay apart physically, it has been just as important for us to pull together in spirit and in vision, to protect one another and to help those most in need. And it is that belief which our Club has worked hard to deliver on for our local area and fans throughout the pandemic.

In a move to protect fans, players and staff alike, the professional football season was suspended on Friday 13 March – a momentous measure which had not been taken in English football since a brief pause in the 1962/63 season following ‘the big freeze’.

For any club, the resultant prospect of weeks and months without matches was not just a strange predicament but also a concerning one. However, we knew we needed to act, mobilise and change our operations as football had to take a backseat – our attention became solely focussed on what we could do to help. 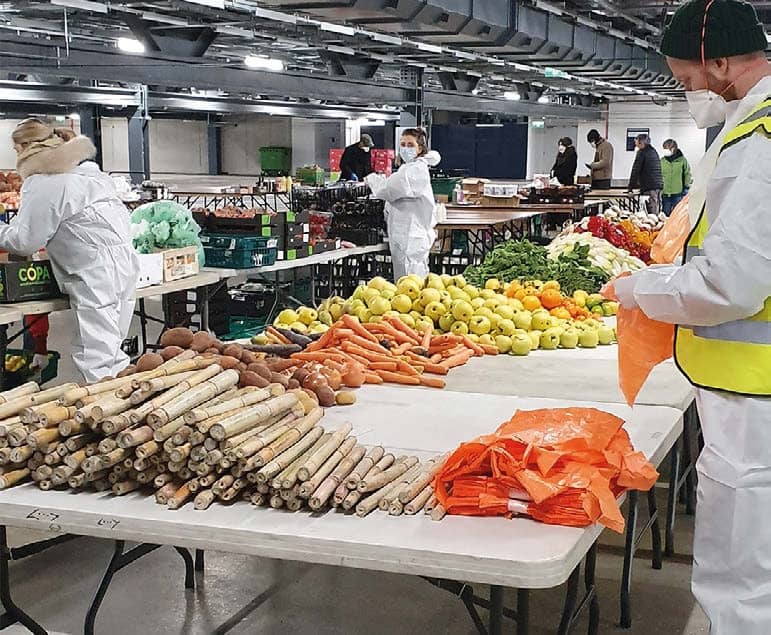 In the immediacy, all food produce from our suspended match against Manchester United – which was due to be played on Sunday, 15 March – was donated to the Felix Project, a London-based charity which aims to tackle food waste and hunger in the capital. We then set about offering use of our stadium in the fight against the pandemic.

With no football matches set to be held at our N17 home for the foreseeable future, the Club looked at how best our iconic home could be used to help the national effort against the Coronavirus outbreak. At first, it became a symbol and beacon, lighting up blue as a modest sign of our gratitude and appreciation to NHS staff who were fighting the virus on the frontline, but soon it became a physical part of our operation to combat the wide-ranging impacts of COVID-19.