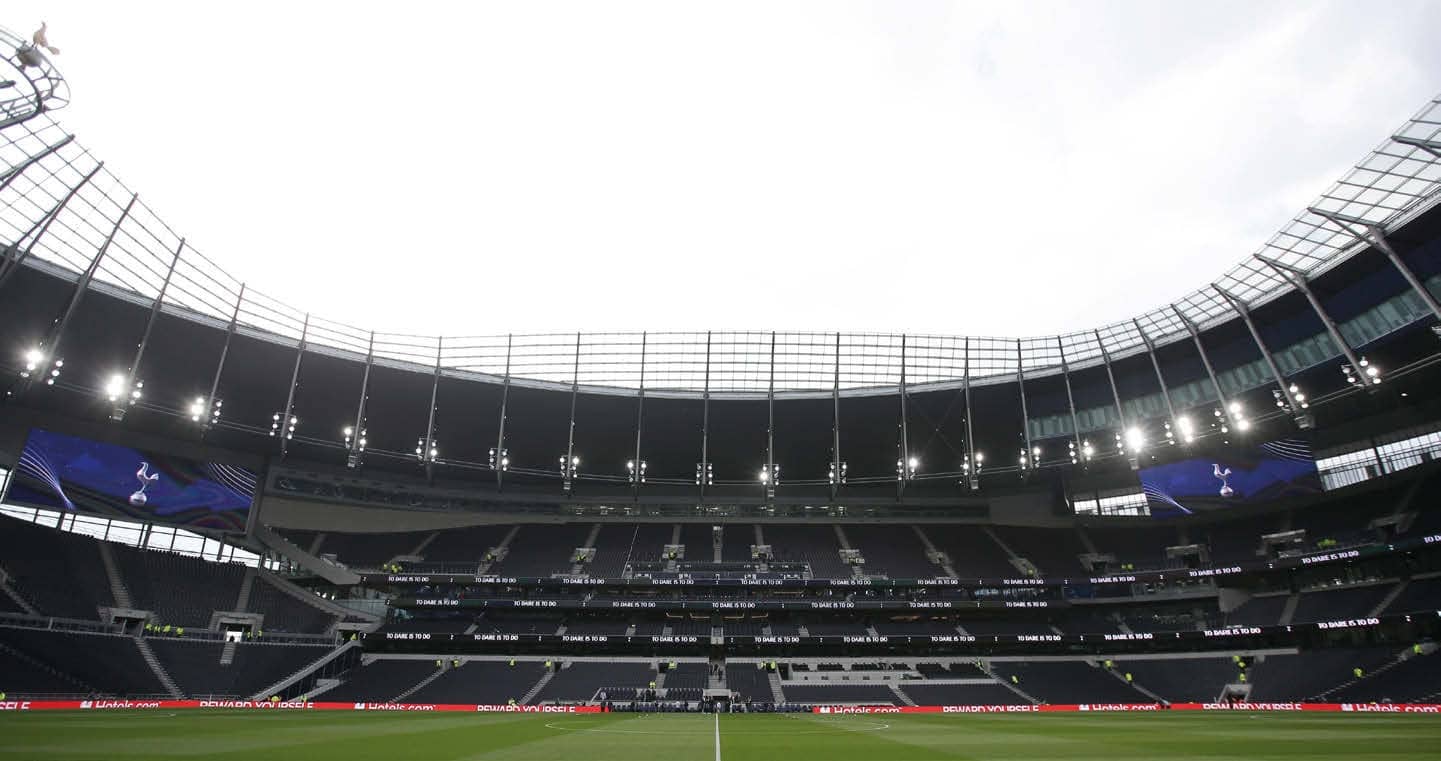 It is the ninth industry award the stadium has picked up since its opening in April in categories including structural engineering, building design, branding and wayfinding, and inclusivity, as well as architecture.

The AJ Architecture Awards recognizes excellence in UK architecture across a range of categories, from School & Housing Projects to Landscaping and Leisure. These highly coveted awards are unique to the market, with each shortlisted project visited by a judging panel and published in the Architects’ Journal.

Judges stated that what the Club and its stadium architect, Populous, have accomplished stands as an ‘extraordinary achievement’ and has credited the stadium for its civic presence, boasting a ‘mindboggling’ array of hospitality and is so technically advanced that it ‘takes stadium architecture on a huge step’.

The ability to host NFL matches – the historic first two games were played in front of over 120,000 fans and a worldwide TV audience in October – also impressed, with a nod to our ground-breaking retractable pitch design that allows the artificial NFL surface to sit permanently below the football pitch.