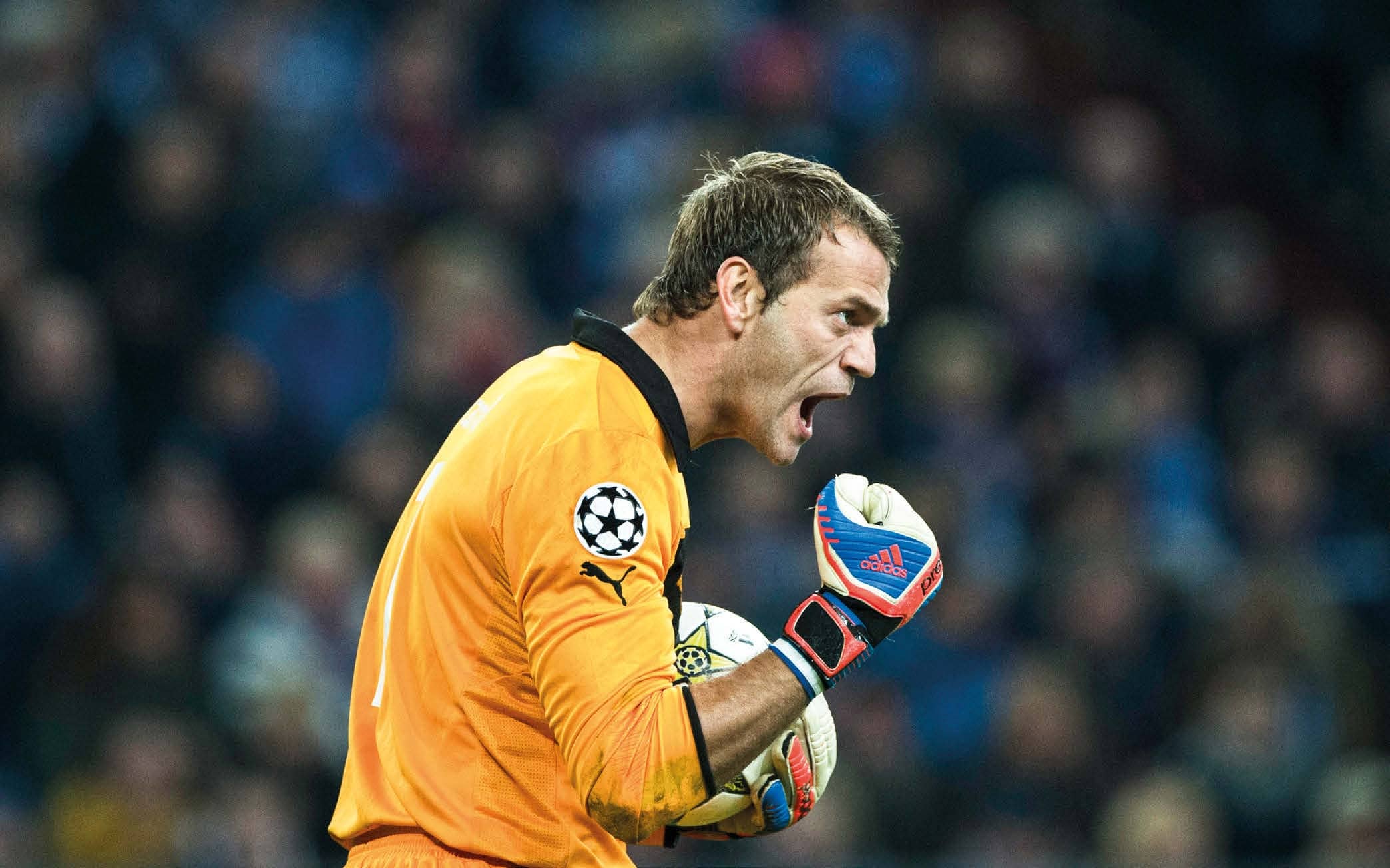 Having signed from OFI Crete in January 2012, Roy Carroll made quite an impression on his Olympiacos debut in a UEFA Europa League match away to Rubin Kazan the following month. Less than 60 seconds after taking the lead in the tie – played at the Luzhniki Stadium in Moscow – the Athens club were reduced to 10 men as goalkeeper Balazs Megyeri was shown a straight red card for bringing down an opponent in the penalty area.

Carroll – who replaced goalscorer David Fuster as a 74th-minute substitute to take his place between the sticks – takes up the story of the match which was played in temperatures of -13°C in the Russian capital.

“It took me a good few minutes to come onto the pitch because I was wearing that much clothing,” smiles Roy. “Obviously, my first piece of action was to face a penalty. Fortunately, I went the right way and saved it. We went on to win 1-0 that night, despite playing the last 15 minutes or so of the match with 10 men. The Olympiacos fans were always brilliant to me and I guess my relationship with them all started with that penalty save.”

Carroll further endeared himself to the Olympiacos faithful with his performance in the second leg of the tie, which was his first start for the club, on 23 February 2012. The Enniskillenborn goalkeeper made a string of saves on the night, including one at full-stretch from a shot from former Newcastle United and Birmingham City forward Obafemi Martins, which helped the Erythrolefki (Red-Whites) triumph 1-0 in that game and 2-0 on aggregate.

“A player fell on top of me with about 25 minutes of that match remaining and I over-extended my hamstring as a result,” recalls Roy, who featured in seven European matches during his time at the Georgios Karaiskakis Stadium. “I carried on playing and I think the fans appreciated the fact I carried on giving 100 per cent even though I was struggling.” 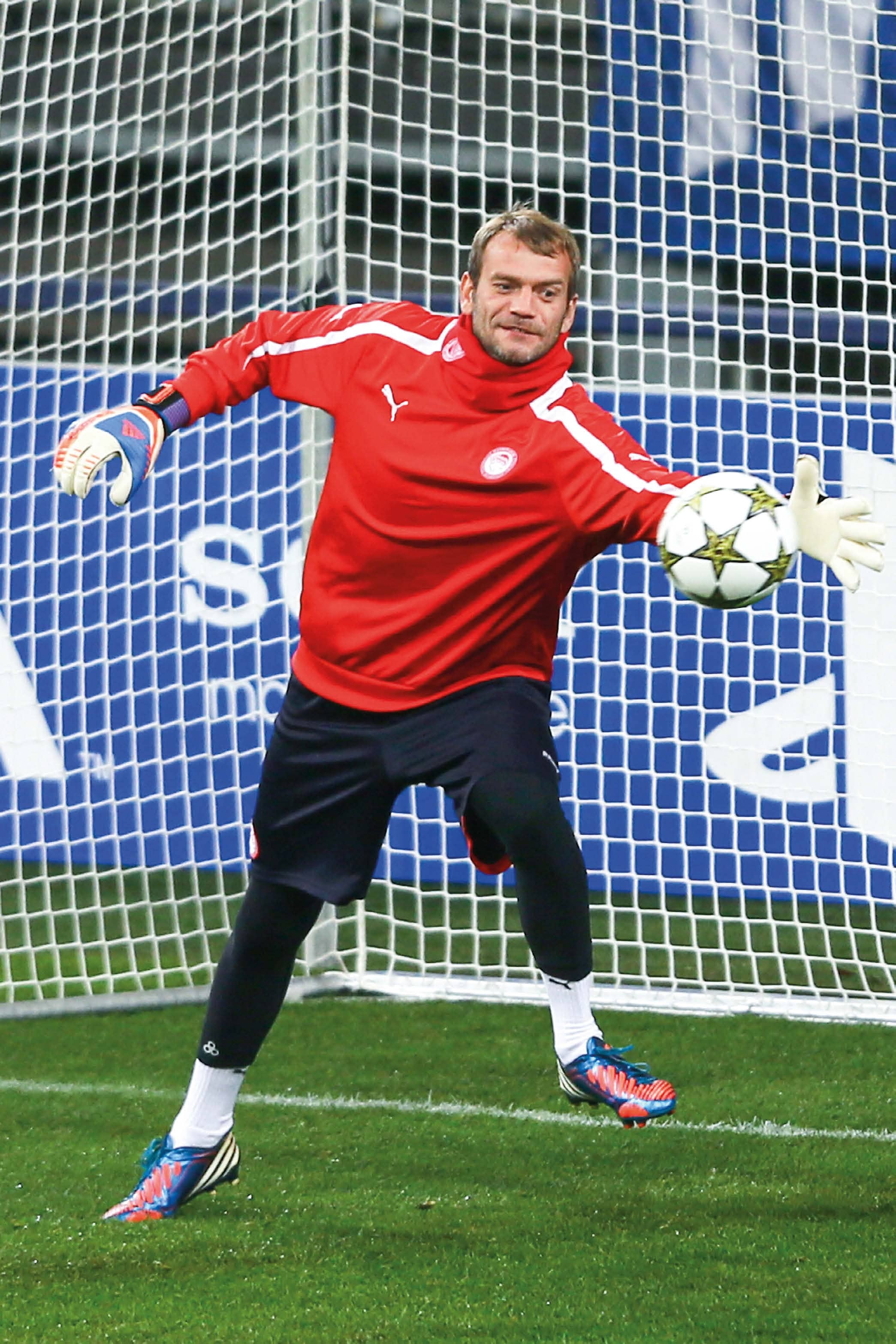