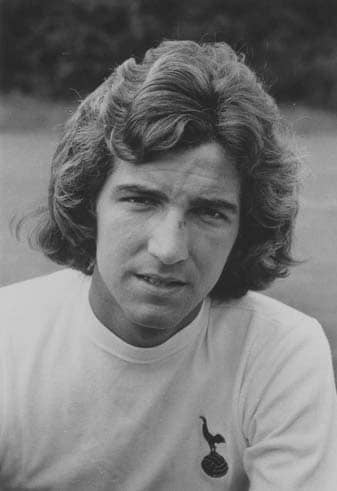 As part of an occasional feature, Andy Greeves takes a look at former Spurs players who made just a single competitive appearance for us. Today, he explores the career of Liverpool legend Graeme Souness, who made his Spurs cameo in a UEFA Cup tie away to Icelandic side Keflavik back in 1971.

Graeme James Souness was born in Edinburgh on 6 May, 1953 and attended Carrickvale Secondary – the same school as our former skipper, Dave Mackay. Prior to joining our youth ranks some four weeks after his 15th birthday, the then wing-half turned out for Scotland in a 1-0 victory over England in a Schoolboy International at White Hart Lane on 16 March 1968 – a match watched by the late, great Mackay.

“Dave Mackay had broken his leg for the second time and was sitting watching this game one Saturday afternoon and later said I reminded him of himself, which is an enormous compliment,” Souness later said in an interview reflecting on his first White Hart Lane appearance.

Graeme scored four goals in 20 South East Counties League appearances during his debut season with us in 1968/69, while he also featured in the London Youth Cup, FA Youth Cup, South East Counties League Cup, Southern Junior Floodlight Cup and the Metropolitan League that campaign. He put pen-to-paper on an apprentice contract on 26 April, 1969 and signed his first professional deal with us just over 12 months later.