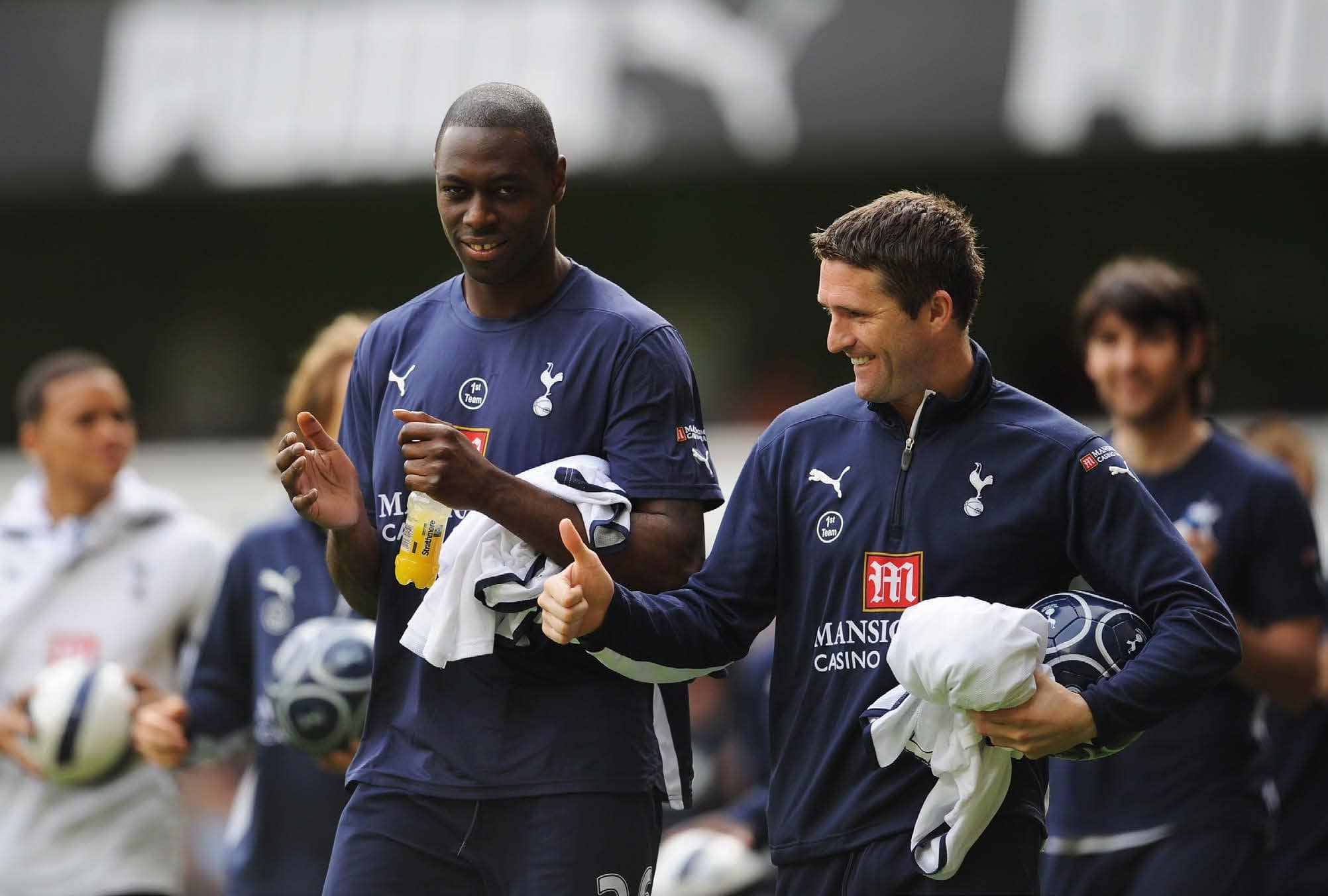 Ledley King lived every second of Robbie Keane and Jonathan Woodgate’s time at Spurs – now his friends and former team-mates are plotting our downfall in the FA Cup!

‘Woody’ and ‘Keano’ are manager and assistant respectively at Middlesbrough and they arrive here with their team this evening hoping to cause an upset in this third-round replay, following the 1-1 draw at the Riverside Stadium 10 days ago.

One of the great strikers of the modern era and the Republic of Ireland’s record appearance maker (146) and goalscorer (68), Keano scored 122 goals in 306 appearances in two spells at Spurs between 2002-11.

Central defender Woody famously partnered Ledley at the back in the League Cup Final win over Chelsea in 2008. That was the first time they’d played together! Woody scored the winner that day in only his fifth appearance for us. He went on to play 64 times between 2008-11.

Of course, one-club man Ledley was there all the way. A product of our Academy, the classy centre-half made 323 appearances between 1999-2012, before being forced to retire through injury.