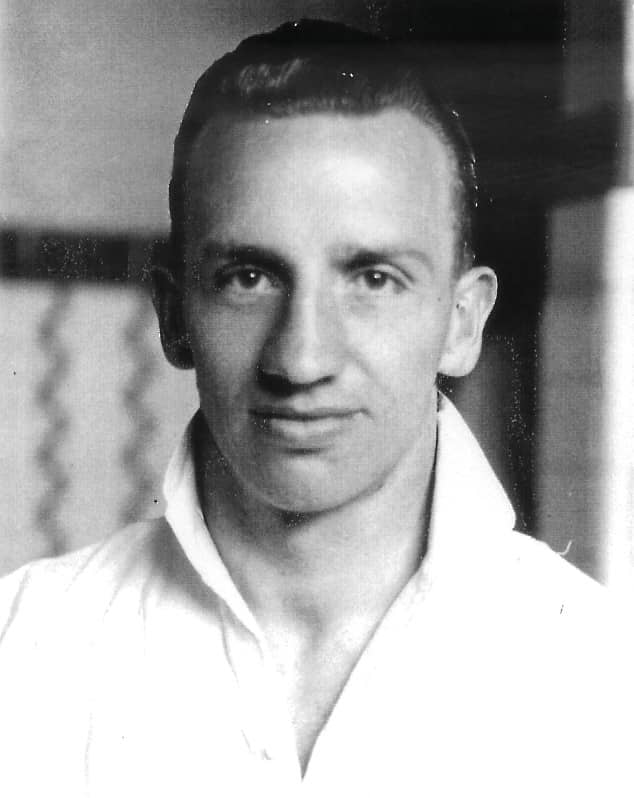 Winger Johnny Gavin left his legacy at both spurs and Norwich City. John Fennelly looks back on his career.

Johnny Gavin retains the laurels as Norwich City’s record goalscorer. And, in between his two spells at Carrow Road, he became the first Tottenham player to represent the Republic of Ireland.

Born in Limerick in April 1928, Johnny was playing locally and working as a painter on the Irish railways when he came to the attention of a number of English clubs.

His family ran a grocery shop in the Munster city and Gavin signed for Limerick AFC on £1 a week at the start of the 1947/48 season. He was already acknowledged for his excellent goalscoring record – many with his head, although he wasn’t the biggest. But it was his bravery and willingness to pile in where the boots were flying that made him such an asset when blended with his good skills, pace, strength and all-round awareness.

Norwich were soon alerted to his potential and moved quickly, beating West Ham to his signature with a £1,500 transfer fee that, according to the Limerick Leader newspaper, “was one of the biggest talking points in soccer” at the time, “causing a stir in local sporting circles.” Despite such an opportunity to play professionally in England, Gavin was still unsure. Then Canary manager Duggie Lochhead played his trump card.

Lochhead, a former Norwich player himself who had the distinction of scoring the first league goal at Carrow Road in 1935, had also scouted for the Canaries so was well-schooled in moves that might make the Third Division (South) club more attractive to young players than sides from the higher echelons.