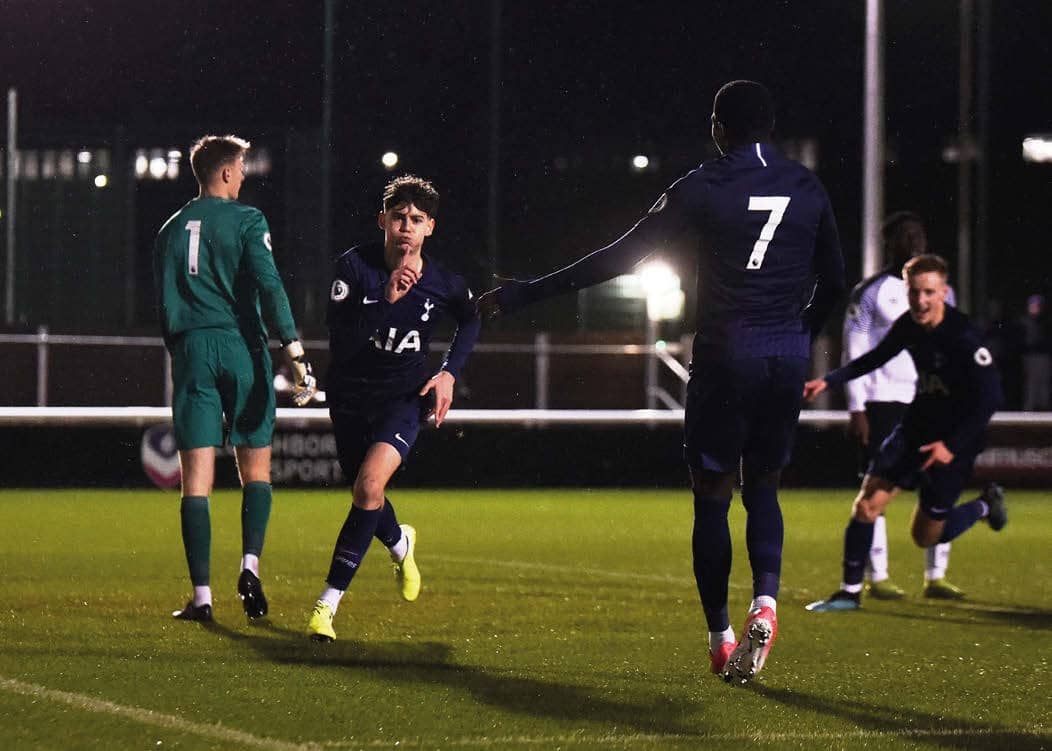 Under-23s Coach Wayne Burnett bemoaned the timing of Derby’s first goal just before half-time as his side let slip a 2-0 lead to draw 2-2 with the Rams last week.

“I thought we played reasonably well in the first half and with the chances we created, I don’t think anyone would have argued if we’d have been three or four up at halftime,” he said. “Instead, we gave a goal away, a crucial one because the timing gave them a lift and then it’s a different game.

“We didn’t really continue to play in the second half and that’s disappointing. The players are disappointed that we haven’t come away with the three points. It’s a difficult place to come and people will say ‘it’s a good result’ but on our first-half performance, we should really have the three points. We haven’t, and we were probably hanging on for a draw. Players have to learn, they have to understand and in a football sense, we have to mature a little quicker as individuals and a group.” 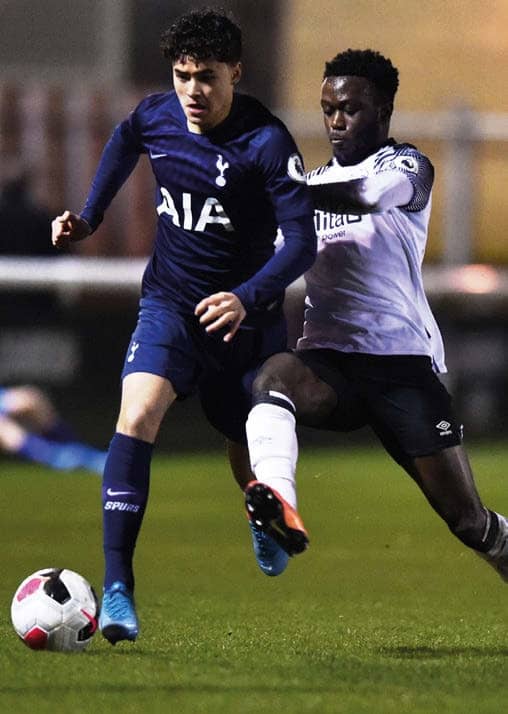