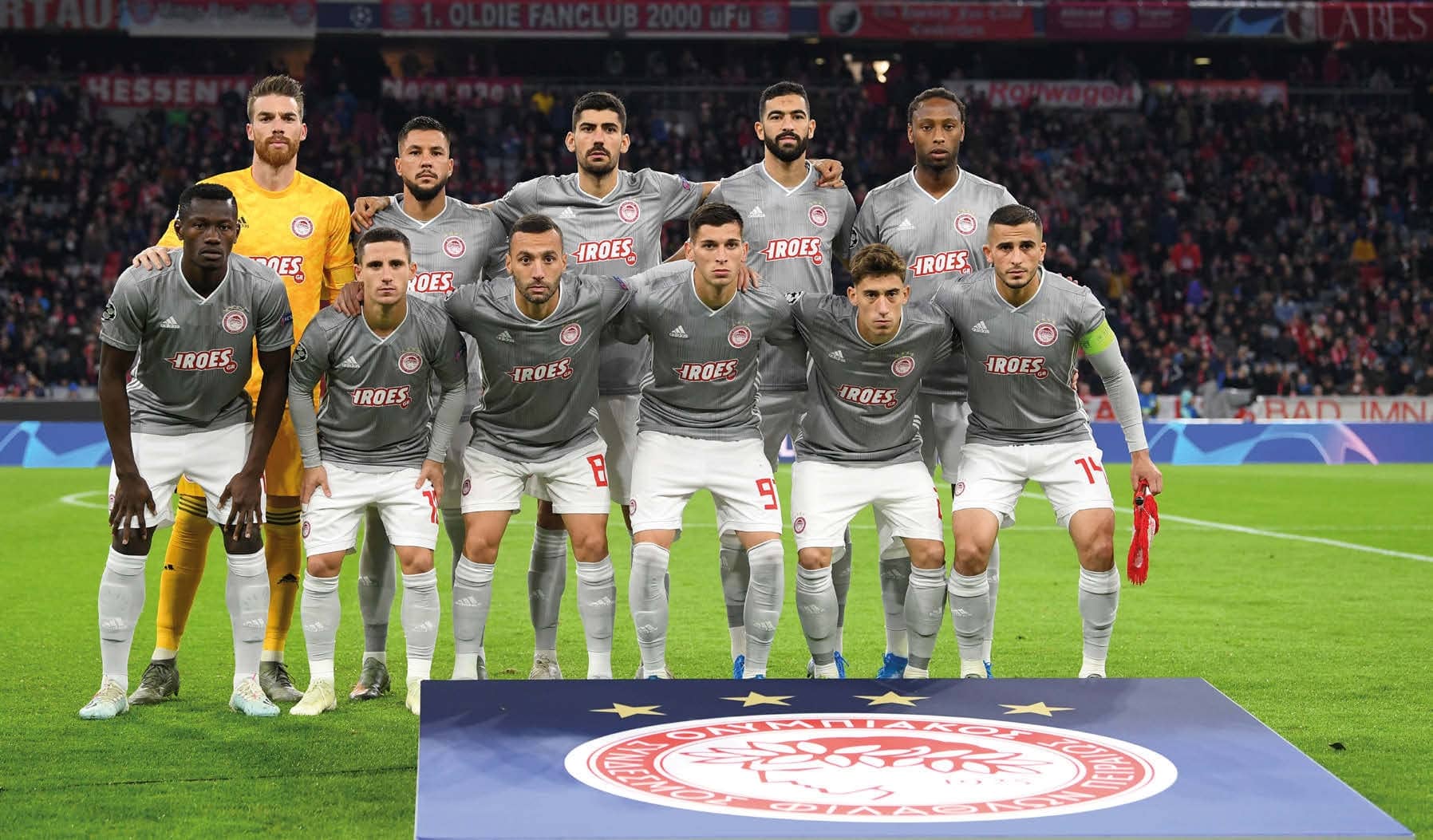 European football expert Andy Brassell continues his analysis of our Champions League group stage opponents with a look at Olympiacos’ form coming into tonight’s Matchday Five encounter. A regular voice on talkSPORT and the ‘On The Continent’ and ‘Football Ramble’ podcasts, Andy also writes for The Guardian and Independent…

Olympiacos have had a rebuild. They haven’t won the Greek title for two seasons in a row and for Olympiacos, a club known for winning title after title, that is more than a crisis!

They’ve had a re-think and from not being champions of Greece, they fought their way back into the group stage of the Champions League, and that was quite an achievement. Indeed, the fact they beat Krasnodar (Russia) in the play-off and Basaksehir (Turkey) in the round before was really impressive. Both clubs have a higher transfer budget than Olympiacos and Krasnodar had already knocked out Porto.