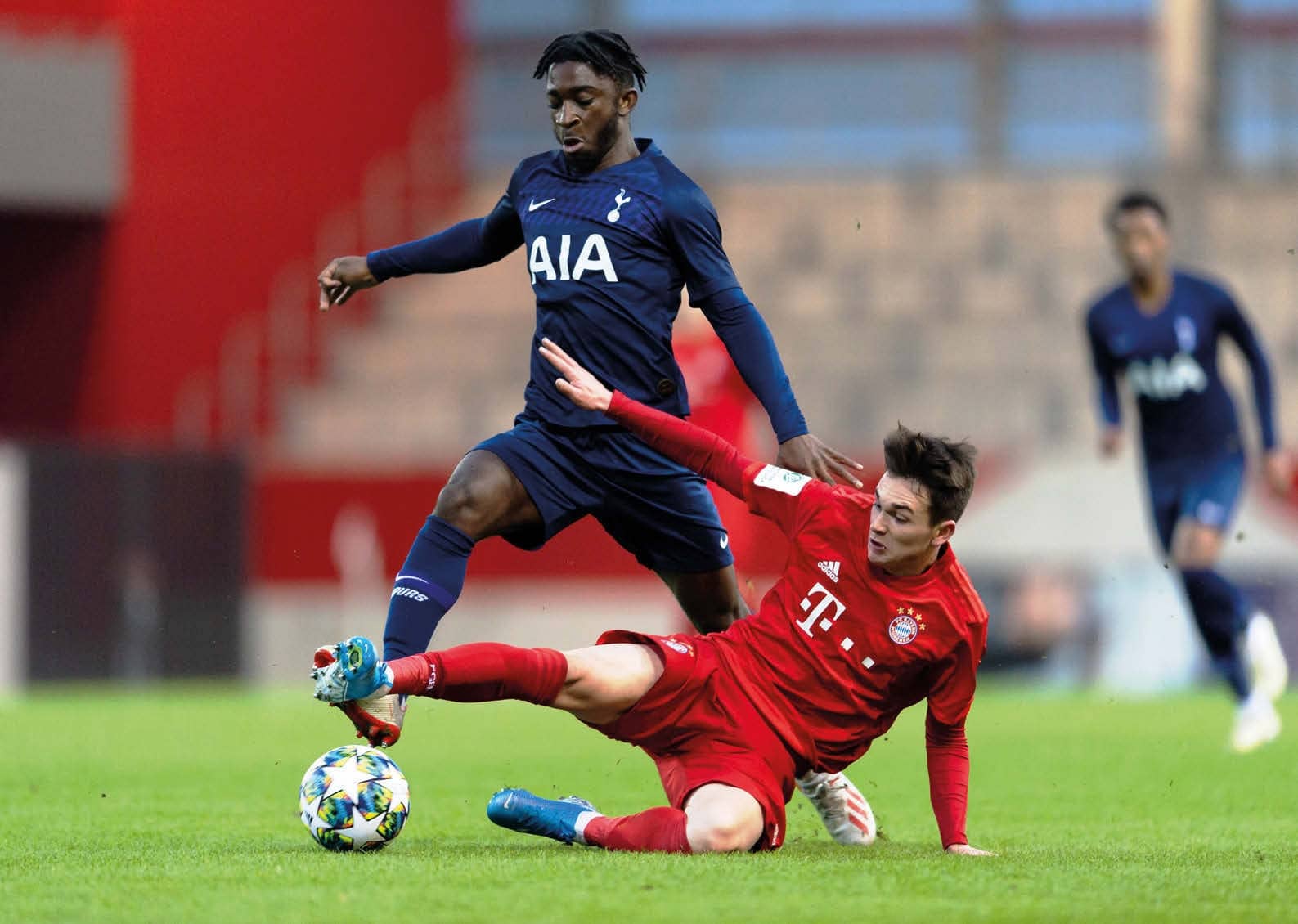 Our Under-19s came to the end of the road in the UEFA Youth League with defeat in Munich on 11 December.

A header in each half from Flavius Daniliuc and Bright Akwo Arrey-Mbi put Bayern Munich in control and Angelo Stiller’s strike from the edge of the box wrapped it up for the hosts at 3-0 on 74 minutes.

Goalkeeper Josh Oluwayemi made a handful of good saves in the second period while Luis Binks and J’Neil Bennett went closest for us at 2-0. The result at FC Bayern Campus left us third in Group B. Bayern Munich topped the group with Crvena Zvezda second after beating Olympiacos. We had to better Crvena Zvezda's last result to progress, but it wasn’t to be.

Academy Coach Ryan Mason had mixed emotions after our UEFA Youth League exit at Bayern Munich last week, where we lost 3-0 on matchday six and ultimately were unable to jump into the top two.