The NFC Least: Someone has to win it 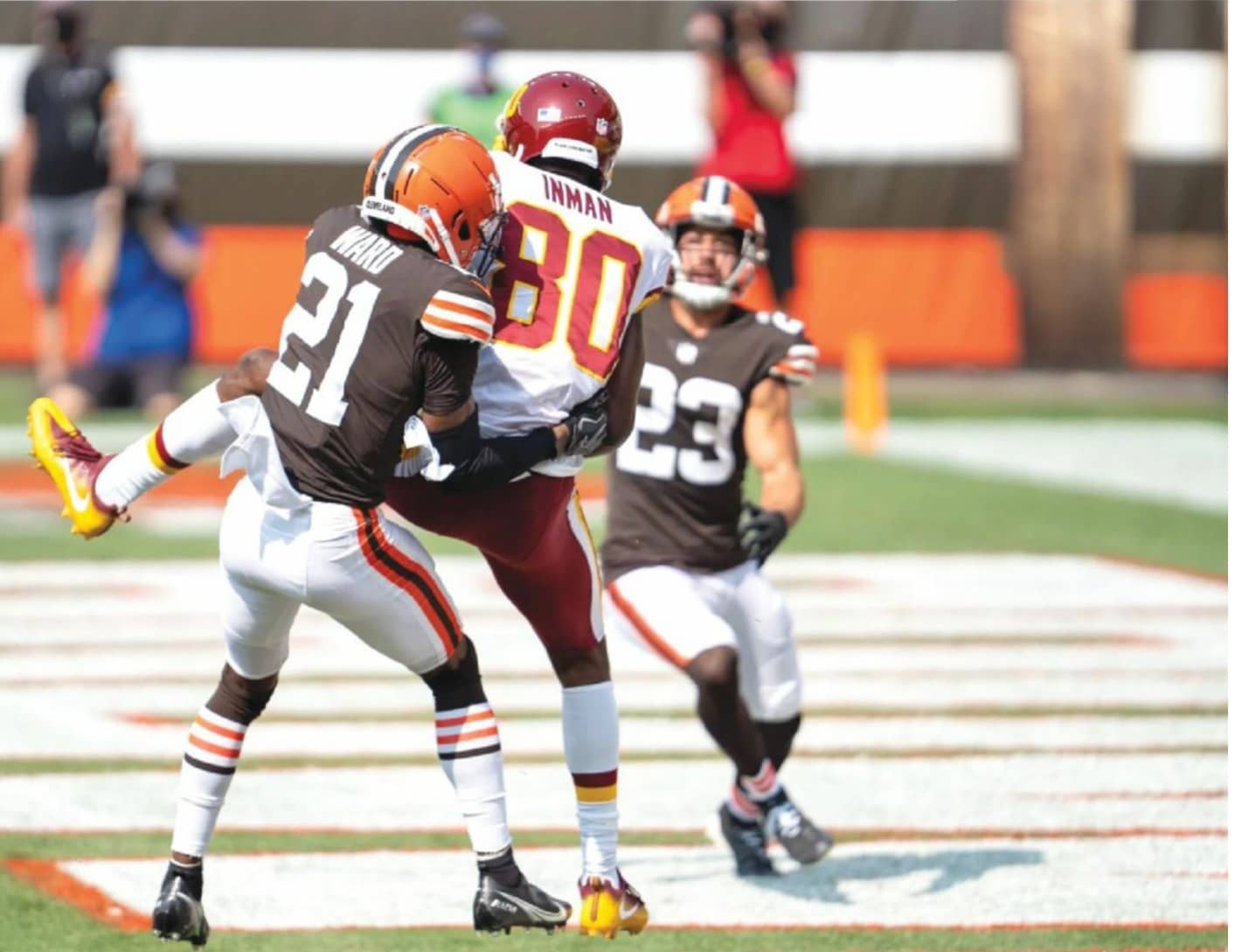 Through the first four weeks of the 2020 season, it is abundantly clear that the worst division in the NFL is the NFC East. Below are statistical evaluations of each team, in order of the current standings:

Things are so bad in the NFC East that even though the Cowboys could have nearly been 0-4, at this point, they seem like a lock to make the playoffs. The only reason they have a victory under their belt was because Atlanta thought they were playing New England in the Super Bowl again. After trailing 29-10 at halftime, the Cowboys outscored the Falcons 3010 for the remainder of the game. That day, Dak Prescott threw for 450 yards with only one touchdown pass. That seems like a rarity, but it has happened before. One example came on October 27th, 2013. Against the Cowboys, Lions quarterback Matthew Stafford threw for 488 yards with only one scoring pass. Prescott also threw for 472 yards, three touchdowns, and two interceptions in last Sunday’s loss at Seattle, the first time in his career that he has had back-to-back 400-yard passing games. You would think that with his league-leading 1,690 passing yards, he would be running up his touchdown total like Russell Wilson. Instead, he has only thrown nine scoring passes this season. Amari Cooper has one, CeeDee Lamb has two, and somehow, Cedrick Wilson leads the team with three. Also, Ezekiel Elliott has yet to tally a 100-yard rushing game through the first four weeks, something that did not happen in any of his previous four NFL seasons.