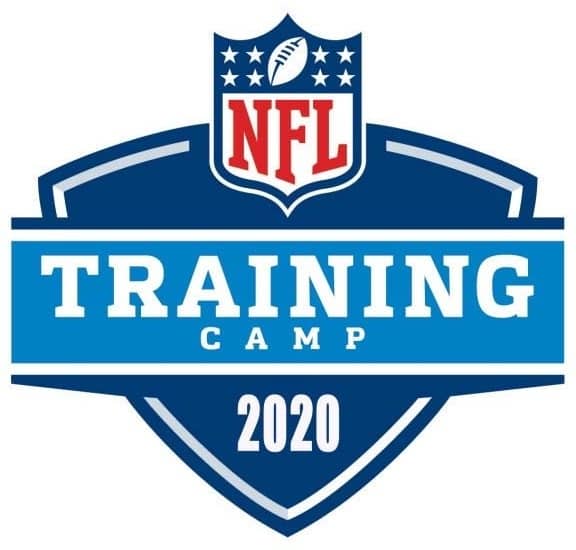 These are some position battles to watch entering training camp.

With the recent developments in Deandre Baker’s legal case, TGI is ruling him out for the season (possibly for good). Therefore, there is a good chance the 23-year old Beal goes from being in the mix, to starting opposite of free-agent addition James Bradberry. Baker, one of three 2019 first-round picks, was obviously penciled in to start, but his legal issues loom as a black cloud over the organization.

Beal looks like the prototype corner. He’s tall, rangy and blessed with great speed. General manager Dave Gettleman took Beal in the third-round of the 2018 Supplemental Draft and it’s time Beal shows he was worth the gamble. 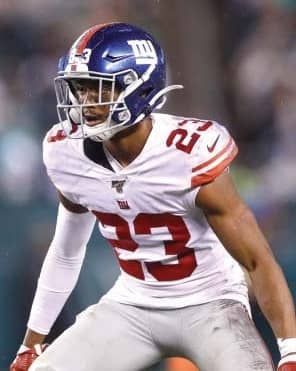 Beal has been injury-prone, missing his rookie season with a shoulder issue while a strained hamstring landed him on injured reserve last season. Beal managed to make his NFL debut last year playing in six games with mixed results.

Julian Love was active in 15 games last season but started only five, as the previous regime didn’t feel he was “ready.” In his five starts at safety, a position he didn’t play at Notre Dame, Love showed great range, knowledge of the defense and a knack for the ball. Love finished with one interception and 37 tackles in his limited playing time. Love was a cornerback at South Bend, and with Gettleman drafting safety Xavier McKinney, Love should return to his college position.