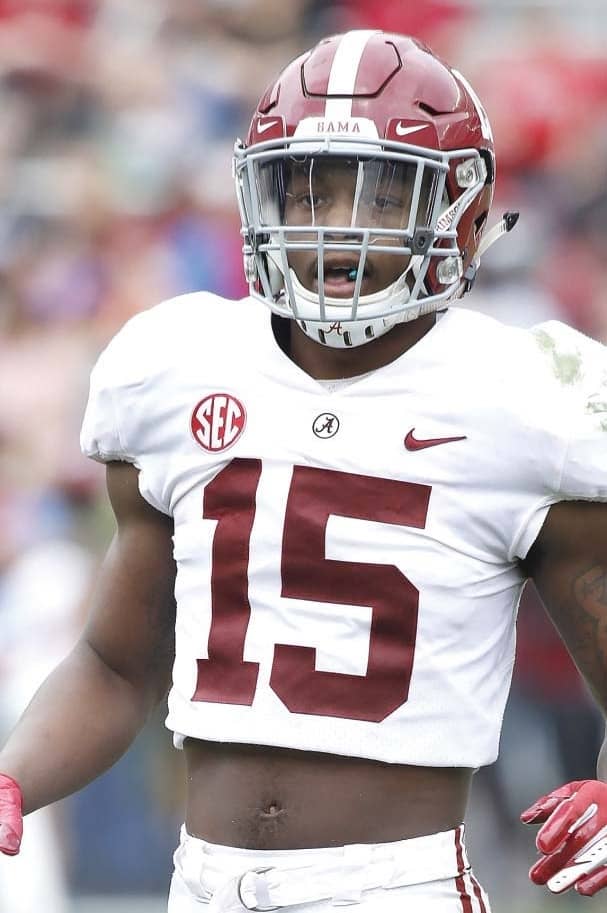 Year three of the Dave Gettleman-engineered drafts presented the second time he was building a roster for a first-time NFL head coach. This time, his efforts were influenced by Joe Judge and his young staff filled with current college program connections. The culture this regime is looking to build centers around intangibles including but are not limited to intelligence, passion for the game, hard work, and availability. Let’s take a look at what the Giants did in all seven rounds that produced a total of ten picks.

It was widely perceived that the Giants were going to draft an offensive tackle with the fourth overall selection. The only question which remained was, which one? There were three or four prospects, based on whom you spoke with, at the position that were graded high enough to warrant the prime slot at the top of round one. Based on the profiles of what Gettleman has drafted at the position in the past, Georgia’s Andrew Thomas fit the bill almost exactly. He is big (6’5”/318 lbs.), he has long arms (second-longest among drafted tackles), he is more mauler than athlete, and he started 41 games split between right and left tackle. As it was discussed several times in recent months, this team needs to take control of the trenches after using a #2 overall pick on a running back and a #6 overall pick on a quarterback. Those two cannot do their jobs if the offensive line does not do theirs. Thomas is a huge step in the right direction, as he was a supremely graded performer in the SEC. While there are some simple hand and footwork techniques to clean up, he will more than likely be a Week 1 starter. The question is, should they put him on the right side where he will have to learn the reverse techniques he developed over the past two seasons as a left tackle? And doing so with a shortened version of an NFL offseason? The alternative may be to keep Thomas on the left side, baptism by fire in a way, while shifting Nate Solder to the right side where he does have NFL experience. Solder is likely not in the longterm plans of the franchise, thus perhaps he should be the one to move.