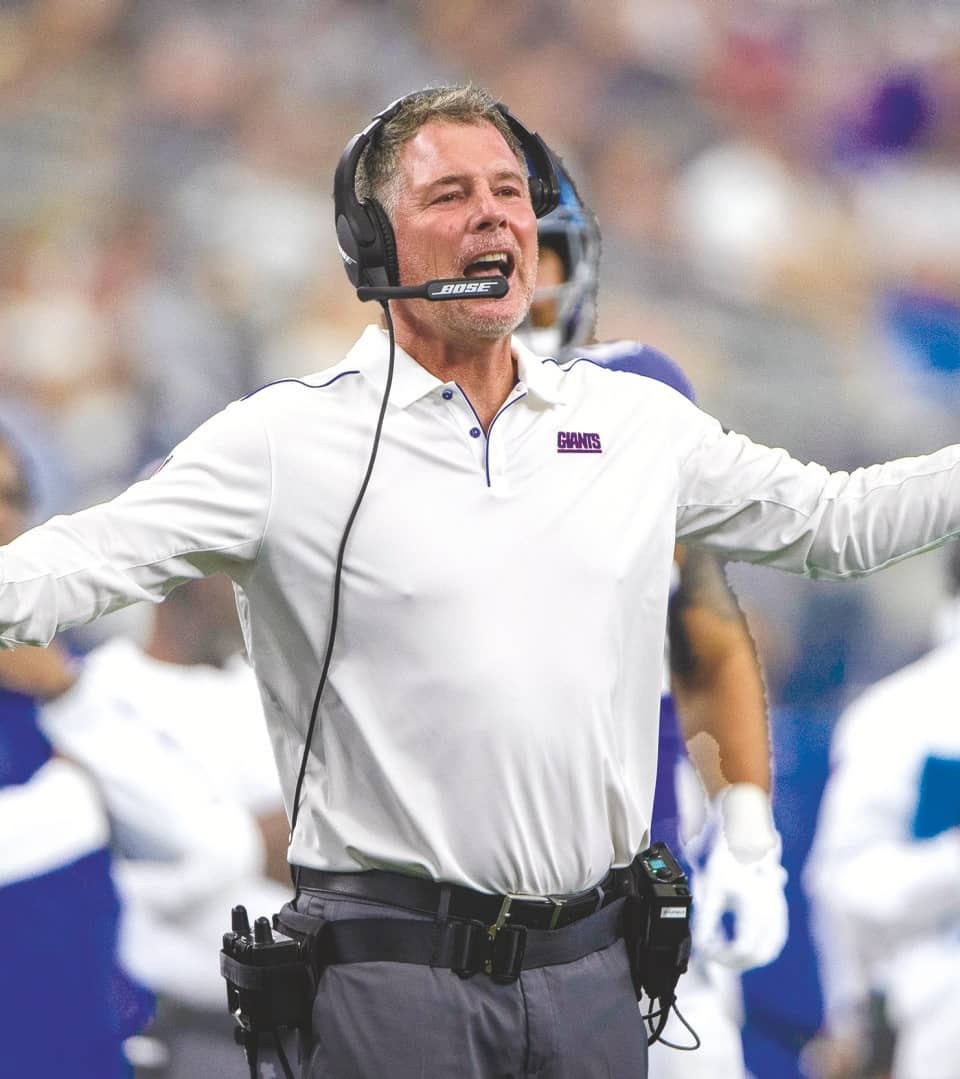 Latest mismanagment by HC casts doubt about his future.

Growing pains. No, I’m not necessarily talking about the Giants franchise quarterback, Daniel Jones. I’m talking about head coach Pat Shurmur. Everybody expects ups and downs with the rookie sixth overall pick, but nobody expected growing pains from the head coach who is in his second go-round as the headmaster of an NFL franchise.

Coming off a 27-21 loss to the Arizona Cardinals, Shurmur didn’t have his team ready at the start, and he sure as heck gave them no chance at the end of the game.

In what many considered a “moral victory” loss at New England, many assumed the Giants would need a SWAT team to control their emotions before the Cardinals game.

The Cardinals received the opening kickoff (after Shurmur deferred the coin toss yet again) and marched right down the field with little resistance.

On the Giants first possession, Jones made a bad decision by trying to force a pass to Golden Tate and was intercepted by Cardinals linebacker Jordan Hicks. And before Shurmur could even throw his useless DPI challenge flag, it was 14-0 Arizona.

“Yeah, Jones tried to force it in a tight window,” Shurmur said. “It wasn’t there, but we move on.”

This is one of the many head scratching answers Shurmur gives to the media on a daily basis — something that’s slowly getting played out, not only with the media, but more importantly, to the fans.

It was Cardinals 24, Giants 21, when Shurmur made one of many bad, in-game decisions.