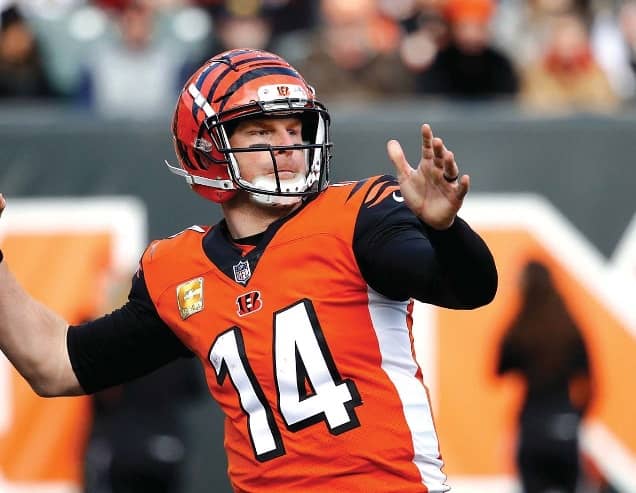 It has been an eventful offseason for Jerry Jones and the Cowboys. Just over a week after the 2019 regular season ended, Dallas named Mike McCarthy as their new head coach. This announcement came two days after Jones said that the team would not be renewing Jason Garrett’s contract.

Dallas made a few notable moves in free agency this offseason. On March 17, they agreed to a five-year, $100 million contract extension with wide receiver Amari Cooper. Later in March, the Cowboys beefed up their defensive line by signing defensive tackles Gerald McCoy and Dontari Poe. They also upgraded at kicker, agreeing to terms with longtime Los Angeles Ram Greg Zuerlein. Dallas also decided to get a new backup for Dak Prescott, as they signed veteran quarterback Andy Dalton on May 4.

The Boys surprised many people when they decided to select Oklahoma receiver CeeDee Lamb in the first round of the 2020 NFL Draft. Lamb was one of the best players at his position in all of college football last season. Other notable selections for Dallas included Alabama cornerback Trevon Diggs, Oklahoma defensive tackle Neville Gallimore and Wisconsin center Tyler Biadasz. Biadasz will most likely start for the Cowboys this season, after longtime center Travis Frederick announced his retirement in March.