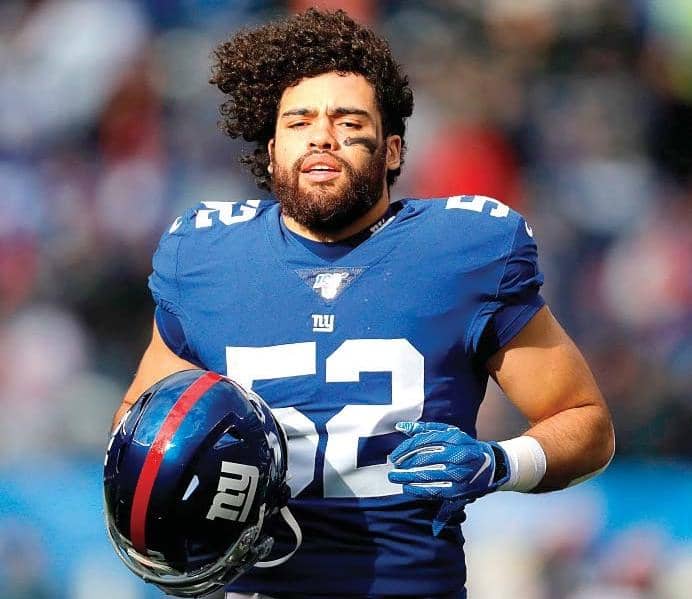 Downs on the inside

One of the biggest surprises of training camp was the emergence of inside linebacker Devante Downs. Downs wasn’t projected to make the final 53, but head coach Joe Judge saw something a lot of people didn’t.

“We like his work ethic,” Judge said. “He’s an athletic guy who fits in our scheme well. You tell Devante something once and he does it, he rarely makes the same mistake twice.”

Downs came into camp knowing he was a long shot to make the team, but wasn’t surprised he was named the starting inside linebacker when the initial depth chart was released. Downs doesn’t lack for confidence even though he’s played sparingly in two seasons.

“Um, confidence comes from learning the playbook,” Downs said. “Watching reps, watching film, it’s all a culmination of things. I know I have four career tackles, but I also know I can be productive if given the chance.”

Ryan Connelly, who played well last season until he suffered a season-ending injury, was released to make room for Downs, something that shocked the Giants fan base and just about everybody else not donning a coaching shirt.

Downs was asked if he knew what the coaches saw in him.

“No, I don’t really have an answer,” Downs said. “Just wait for the timing and when the timing’s right, the time is right. There’s really no answer for that one.”