He will have plenty of decisions to make on guys who were with the organization in 2019. Sixteen players who were on the Giants last year are about to become unrestricted free agents. Here’s a look at these upcoming free agents and whether Gettleman should re-sign them or let them walk away.

Golden was one of Gettleman’s best signings last offseason. After spending the first four years of his career with the Arizona Cardinals, he signed a one-year deal with the Giants last March. Golden played in all 16 games during the 2019 season and recorded 72 total tackles, had 10 sacks and recovered one fumble. Gettleman has plenty of work to do on his team’s defense this offseason. This unit needs to be completely revamped. However, Golden was one of the few bright spots on this defense last year. Gettleman should re-sign him.

Remmers is another guy that Gettleman brought in on a one-year deal last year. He was able to stay healthy for most of 2019, playing in 14 games. Remmers missed the Giants’ season finale against the Philadelphia Eagles due to a concussion. Gettleman has made rebuilding the offensive line a major priority during his tenure as general manager. Remmers was recently called “the leader in the room” by Giants offensive line coach Hal Hunter. Obviously, Gettleman is not going to want to give a veteran offensive lineman anything more than a two-year contract. However, the Giants should absolutely bring Remmers back if he is willing to sign a one or two-year deal.

Thomas has been a productive player for the Giants over the last two years, especially for a guy who’s mainly been a backup. He played in all 16 games this past season and recorded 33 solo and 47 total tackles. Thomas has also been a valuable special teams player for the Giants, something that Judge will certainly take notice of when he starts to evaluate players from last year. He is also a high-character guy and has been one of the most charitable players on the Giants. This is something that should not be overlooked.

Gettleman is obviously not going to consider offering Thomas a multi-year deal. However, he should see if he would sign a one-year contract. If not, then the Giants will unfortunately have to move on from him. 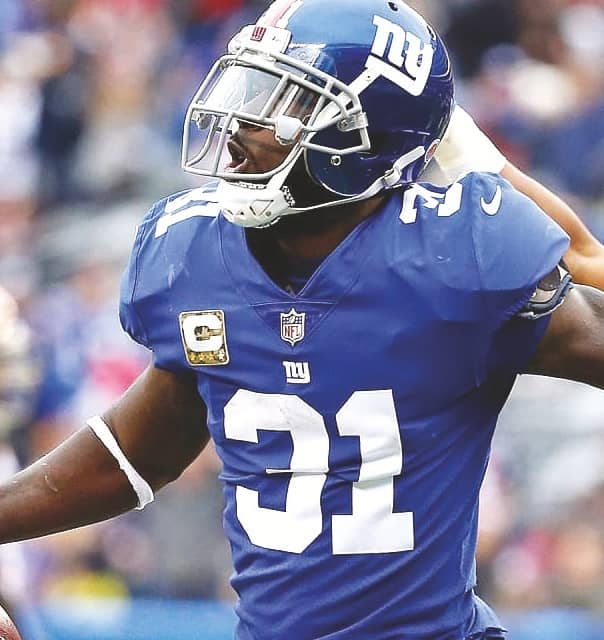