Giants' history against this season's opponents 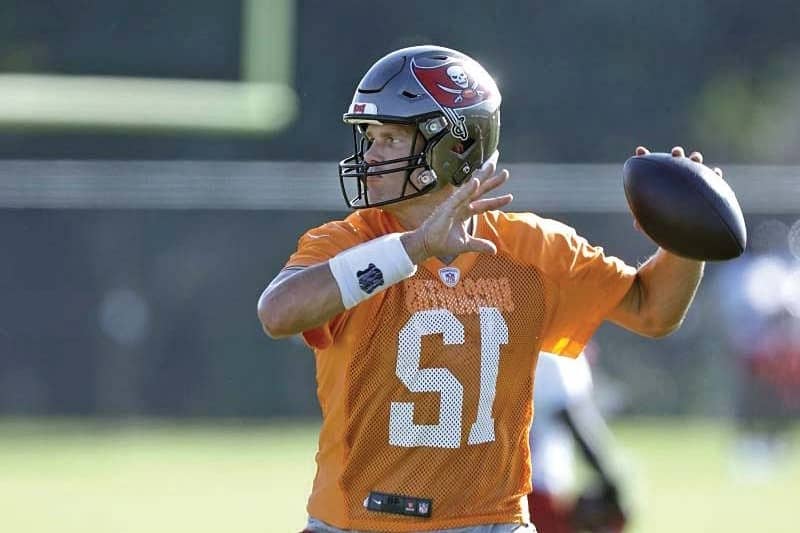 The Giants are 44-30-3 all-time against the Steelers. Prior to 1970, when Pittsburgh moved to the AFC, these two usually met twice a year. Believe it or not, even though they have played 77 games against each other, this will be the first time ever that the Giants are hosting the Steelers to open the season.

The Giants’ all-time record against the Bears is 2434-2. These two teams have one of the richest nondivisional rivalries in the NFL, dating back to 1925. They have met eight times in the playoffs, with three of those games won by the Giants, most notably the 1934 NFL Championship Game. On an icy day at the Polo Grounds, the Giants trailed at halftime when they infamously switched their footwear from cleats to sneakers, after which they scored 27 points in the fourth quarter to beat Chicago, 30-13.

The Giants lead the all-time series with the 49ers, 21-20. Like the Bears, New York and San Francisco have also met eight times in the postseason, which they have split 4-4. You knew the 1986 Giants were on their way to a championship when they embarrassed the Niners, 49-3, in the divisional round of the playoffs, a San Francisco team that had won the Super Bowl two seasons earlier.