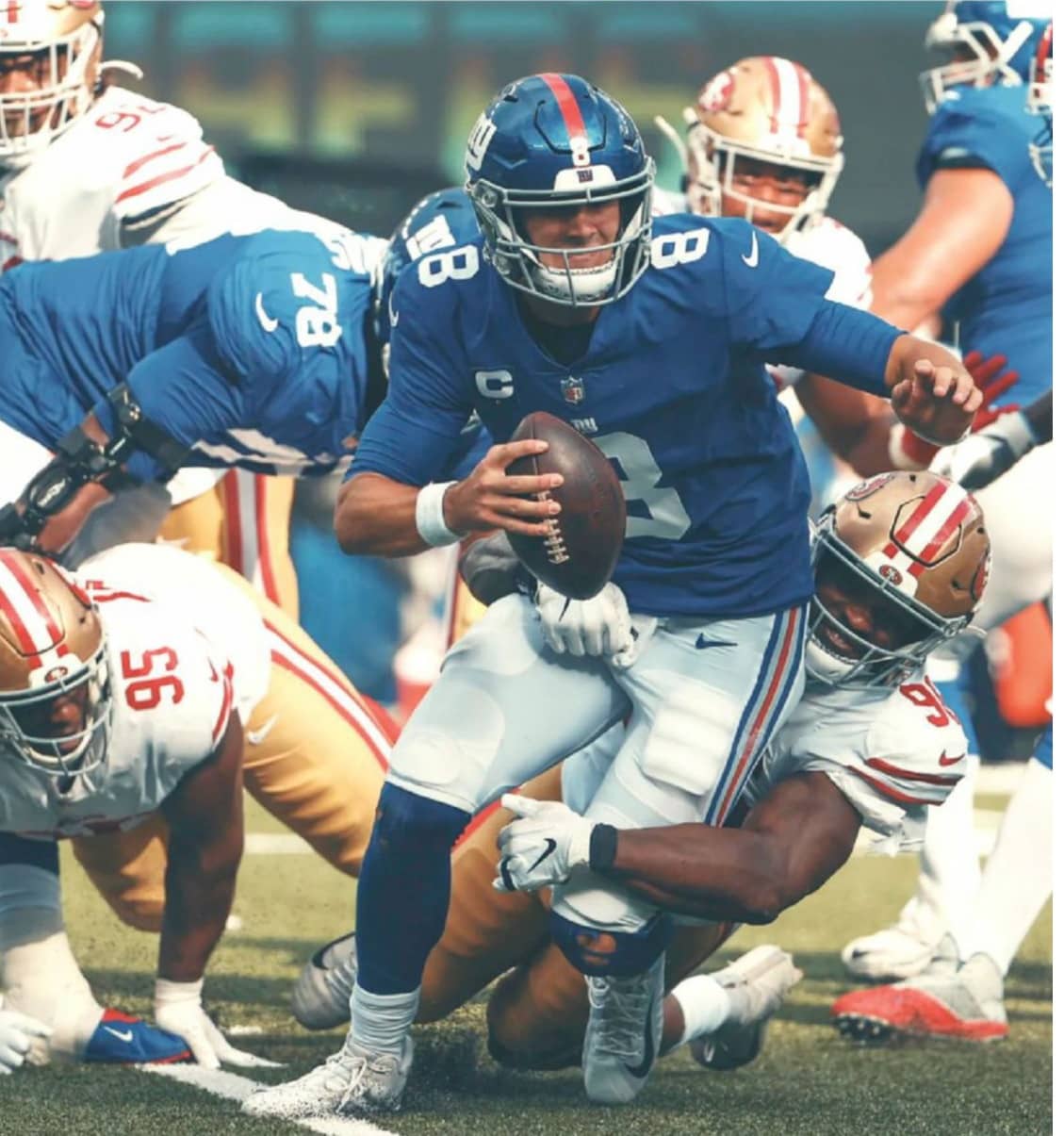 Be honest. Did you think the Giants would get off their first victory against a depleted San Francisco team in Week 3? I know I did.

CHRIS BISIGNANO
How wrong I was.

The promise the team showed in its first two games went out the window in the disgraceful outing, against a backup quarterback no less. The effort against the Rams was much better, but at 0-4, it's tough to find a silver lining due to how little talent this roster fields.

Defensive lineman Leonard Williams estimated the team is “right there.” Williams went on to say in the post-game Zoom conference that they just need to stop beating themselves, fix a few things, and things will be fine.

Hogwash. This roster is not just a “few things” away from winning football games, it’s a ton of things away, starting with the Patrick Graham defense.

Fans who were brave enough to sit and watch the game against the 49ers will, and should be, insulted by Williams’ comments.

The roster just isn’t good enough and that falls on general manager Dave Gettleman. The coaching? That is still to be determined, but it’s not looking good so far after the drubbing San Francisco’s junior varsity team gave them.