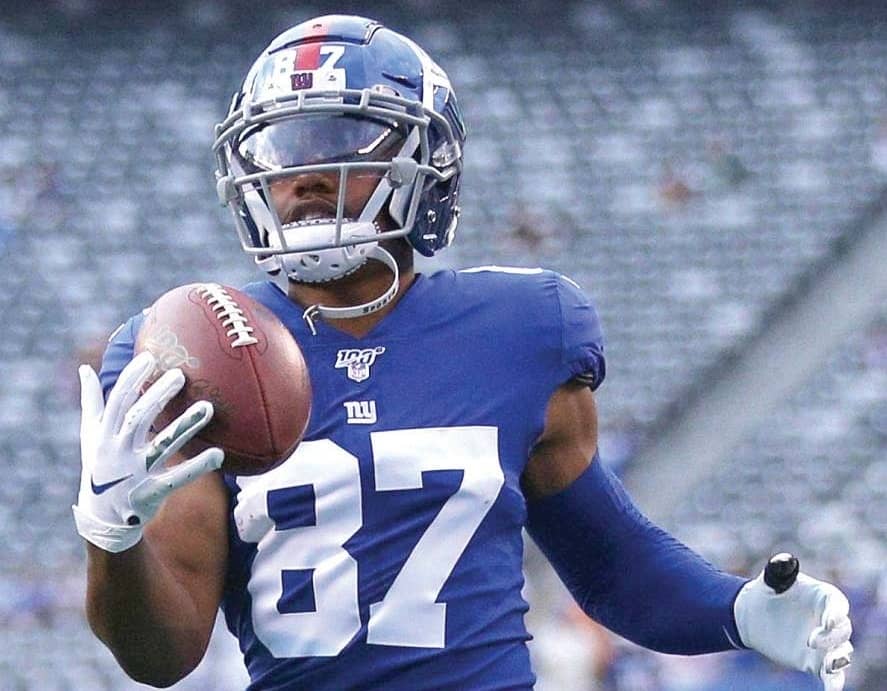 Are the Giants deep enough at wide receiver?

The aftermath of the Odell Beckham trade is still being felt in the Giants organization to this day, even though nobody wants to admit it. Whether Giants fans agree or disagree with the trade is still a hot topic of discussion. But one fact cannot be disputed — Odell Beckham’s super-talent still has not been replaced.

It is so rare to import a player with Hall of Fame talent and even rarer to export it just as quickly. But this is exactly what Giants general manager Dave Gettleman did before last season. So, the haunting question entering the 2020 season remains — is the wide receiver corps deep enough?

When the Giants traded Beckham, they knew that the ability to keep opposing defensive coordinators up at night was diminished. Gettleman hoped that future draft picks and bringing in some “mature” equity would ease the blow of the OBJ trade.

A month after dealing Beckham to the Cleveland Browns, the Giants gave Sterling Shepard a four-year contract extension worth $41 million. Shepard is a Gettleman locker room guy. He is a mature leader who fit the profile of exactly what the Giants were looking for at WR.

The Giants love everything about the way Shepard handles himself, both on the field and off.

But the problem with Shepard is not his attitude. He’s just not a game-breaker. Yes, he is a solid receiver who will get into the end zone, but he is not a player whom defenses will game plan against.