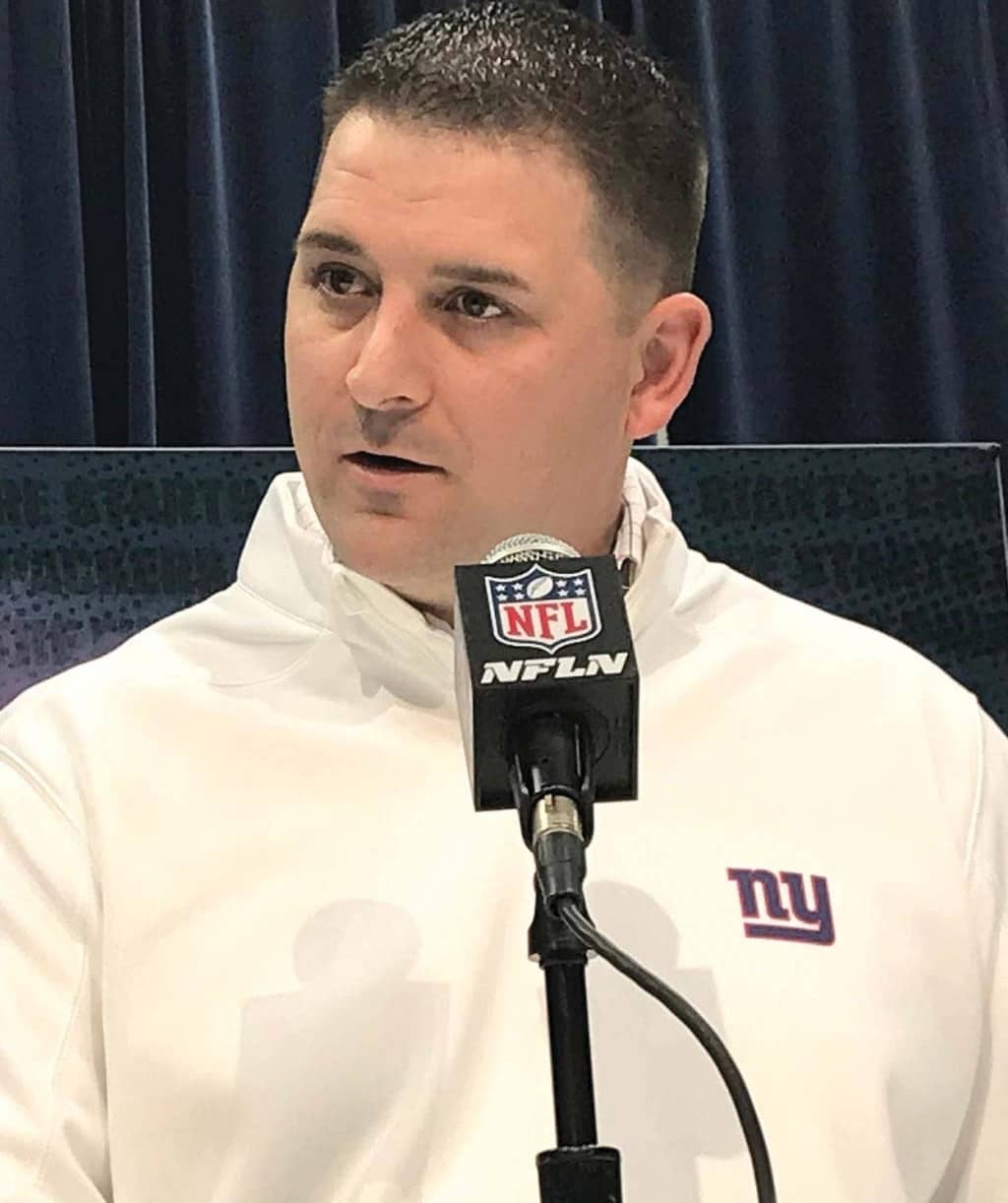 Joe Judge is molding the Giants his way

Joe Judge knows what he wants.

The new head coach of the New York Football Giants wants to create a “mold” for his players, a mold that is eerily reminiscent of his former team up in Foxboro.

Nobody wants Joe Judge to act like his former boss, Bill Belichick. Everyone expects him to be his own man, but to NOT take what he has learned from the best in the business would be, let’s just say in football terms, criminal.

“Smart, tough and fundamentally sound, that’s the type of players I’m looking for,” Judge said before the draft. “I need versatile guys who love the game of football, guys who hate to lose.”

For three days during his first draft as coach of the Giants, those are exactly the qualities he and general manager Dave Gettleman selected.

Judge spoke to old connections in college. Spoke at length with prospects on conference and Zoom calls. Yes, it was different than years past due to the virus, but Judge felt he got the job done.

“Yeah, the physical connection wasn’t there,” Judge said. “But I still got a good feel about a kid’s personality, about what makes him click. I’m happy about the feel despite the tough conditions.”

Character was a huge issue with what type of program Judge wants in his locker room. Guys that lead and players who buy into what he wants.